U.S.-China Relations Remain Fraught, but Xi and Biden Are at Least Willing to Work on Them | Asia Society Skip to main content

U.S.-China Relations Remain Fraught, but Xi and Biden Are at Least Willing to Work on Them 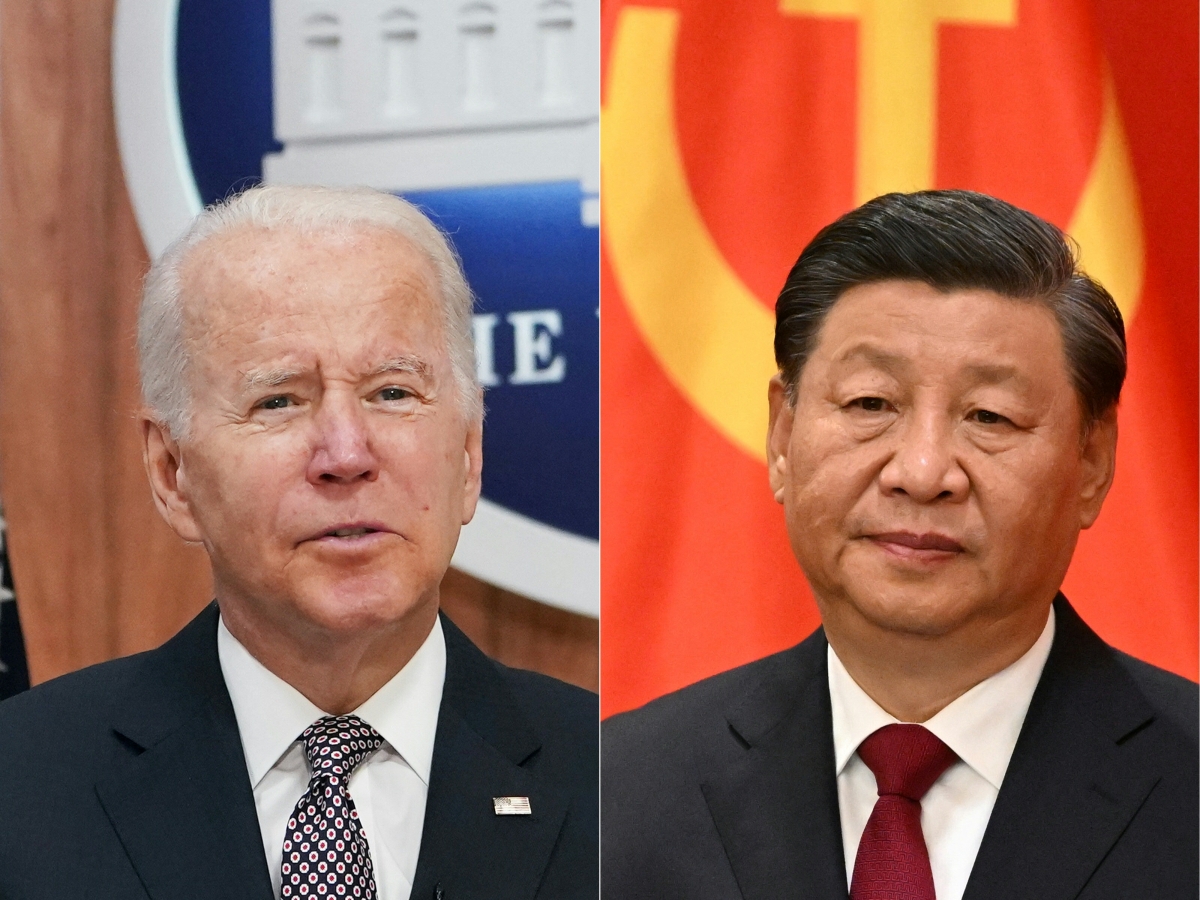 The following is an excerpt of Rorry Daniels' op-ed originally published in South China Morning Post.

Despite low expectations, Monday’s summit between President Joe Biden and President Xi Jinping offered reassurances that there is political will to stem the downward spiral of the U.S.-China relationship.

By setting aside suspicion and worst-case scenarios, both sides exhibited the statesmanship and confidence — in their respective strengths and in their personal relationship — that could bridge the gap between aspirations to manage the relationship responsibly and the mechanisms and processes to do so.

But this outcome, however promising, is only the first step towards a firmer footing. Xi and Biden have set the table, and now their designated representatives have to do the much tougher job of cooking and serving the meal.

Both leaders came into this meeting with favorable politics at home. Xi Jinping was fresh from China’s 20th party congress, the major leadership selection held every five years where he emerged with all key positions filled by his own network. Joe Biden’s Democrats had weathered the U.S. midterms without the massive Republican takeover that many predicted. 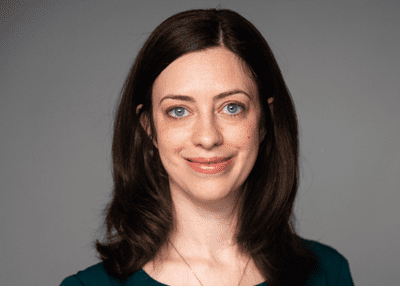