As the UN Gathers for the General Assembly, It’s in Real Trouble. But It Can Be Fixed. | Asia Society Skip to main content

As the UN Gathers for the General Assembly, It’s in Real Trouble. But It Can Be Fixed. 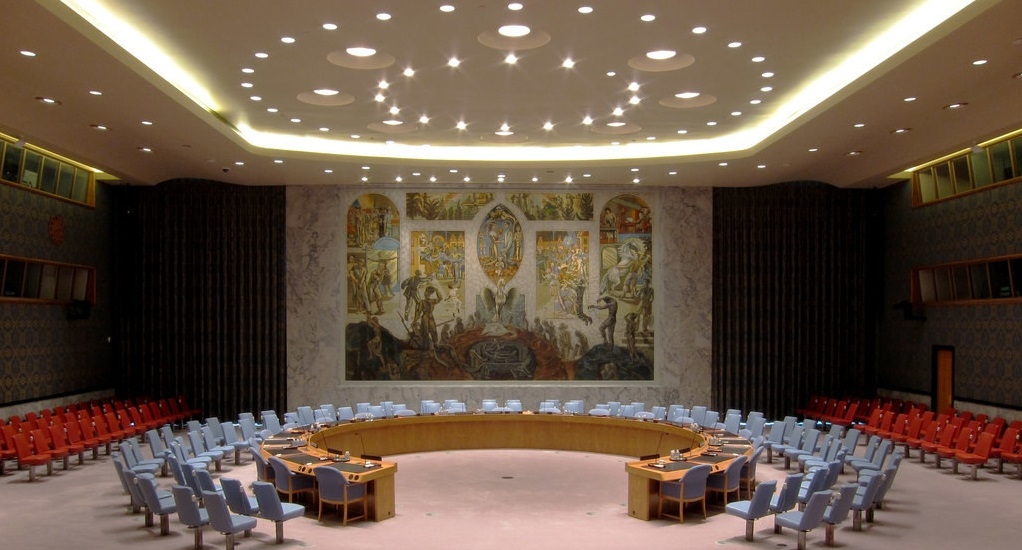 In a World Post article published on September 13, 2016, ASPI President Kevin Rudd lays out a set of principles for UN reform ahead of the 2016 UN General Assembly.

Last month, the United Nations Secretary General’s Special Envoy for Syria, Staffan de Mistura, suspended a meeting of humanitarian agencies at U.N. headquarters in Geneva barely eight minutes after it began. De Mistura did so in protest at the absolute impotence of the international community in bringing about a Syrian ceasefire. In his view, the absence of an enforceable ceasefire made any effective humanitarian action redundant.

The only problem was that practically nobody noticed, so jaded had we become with the ongoing slaughter of the innocents in Syria. We greet news of the latest atrocities there with a collective shrug of international shoulders. History, justifiably, will judge us harshly for this five-year-long obscenity. Rwanda, Srebrenica, now Syria — all in a matter of a little more than 20 years. And each followed with its own solemn proclamations of “never again.”