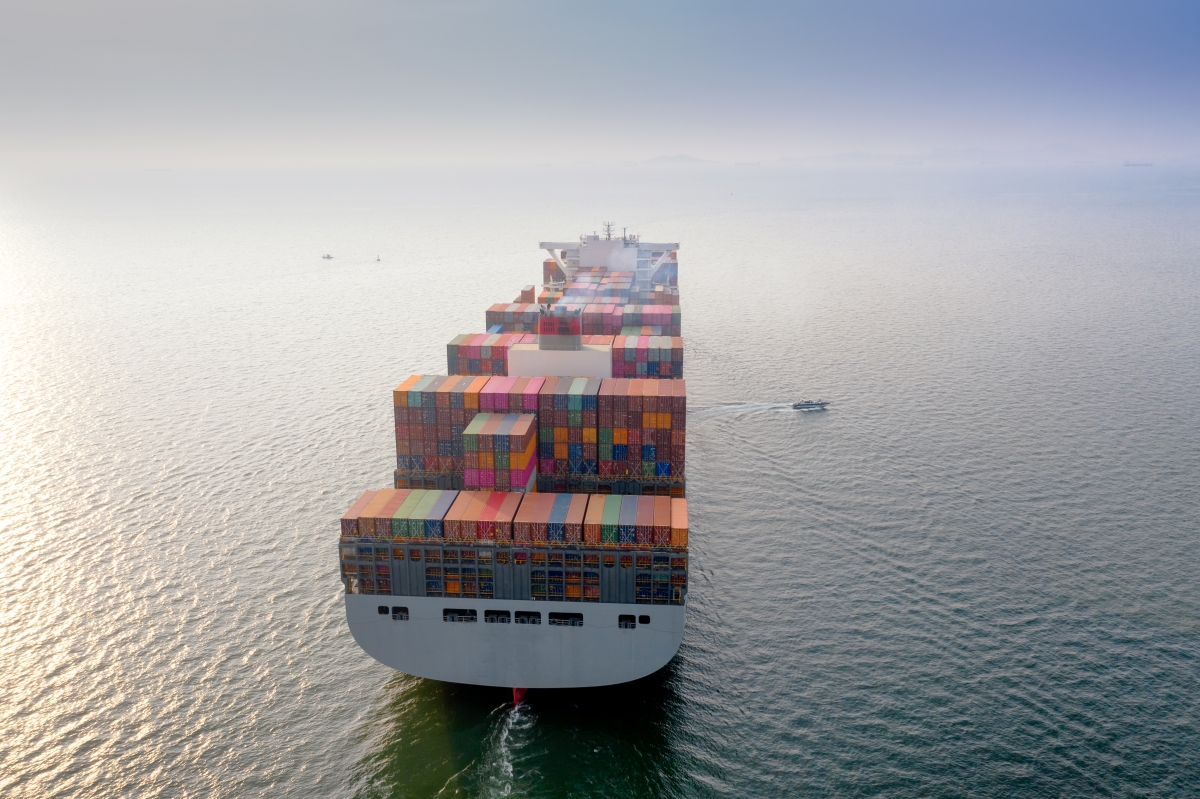 The following is an excerpt of ASPI Vice President Wendy Cutler’s commentary originally published in Barron's.

The year 2022 is shaping up to be consequential for the members of one of the world’s most recent and most consequential trade pacts. Japan, Australia, Mexico, and others will need to make decisions on whether to lay out the welcome mat for China and Taiwan by starting accession negotiations for the Comprehensive and Progressive Agreement for Trans-Pacific Partnership, or CPTPP.

The U.S. decision to withdraw from the original version of the deal, the TPP, in 2017 left the remaining members with post-traumatic stress. But 11 countries rallied and moved on without Washington, which is without a formal role as a crucial accession process moves forward. As in most other multi-country trade agreements, CPTPP decisions on whether new members can join are taken by consensus of existing members that have brought the agreement into force.  In essence, any individual member of the agreement can block the will of the others. Ideally, it never gets to that point as the parties work to find common ground.

To date, CPTPP countries have worked well together. They finalized a high-standard agreement that looked moribund after the U.S. departure, agreed on detailed accession procedures for new candidates in 2019, and initiated formal negotiations for the United Kingdom to join the agreement earlier this year.

This unity will be tested by China’s Sept. 16 application to join the CPTPP, followed by Taiwan’s request six days later. The political and economic stakes and pressures on CPTPP members are high. Beijing has been quick to pressure individual members to accept its application and reject Taiwan’s request. A government spokesperson at China’s Taiwan Affairs Office couldn’t have been clearer when stating, “We oppose the Taiwan region participating in any trade agreements of an official nature or signing any trade agreements of an official nature.” Taiwan in fact already has concluded free trade agreements with two CPTPP members—Singapore and New Zealand—and is a member of both the World Trade Organization and the Asia-Pacific Economic Cooperation forum.

Read the full article in Barron's.