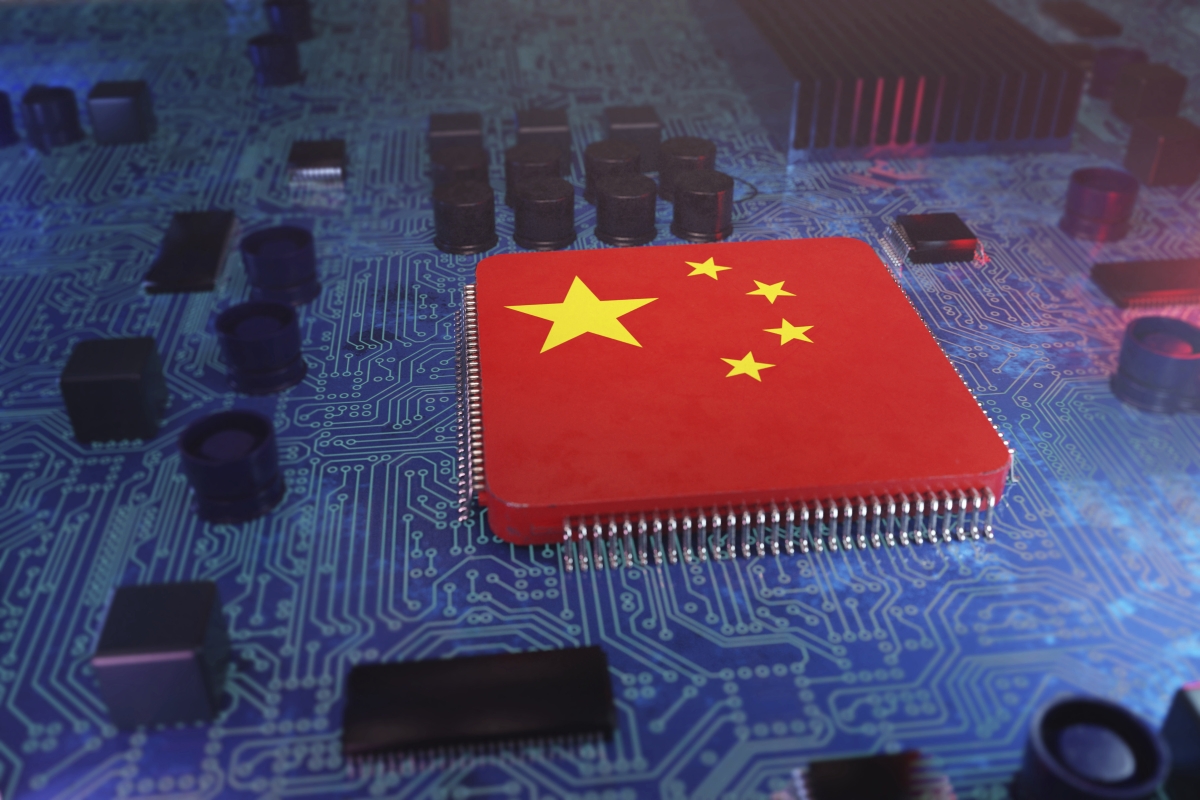 Beijing’s declared goal of becoming a “cyber great power” manifests itself in policies aimed at rivaling or surpassing the West in the competition to develop next-generation technology and to promote its global adoption.

An under-appreciated aspect of this effort has been the deliberate strategy to increase China’s influence within international standards development organizations (SDOs). Through various tactics, Beijing has significantly enhanced its ability to gain approval of its own proposals and to resist those that it does not favor. Beijing has lobbied hard for key roles in the bureaucracy of international SDOs. And while the Belt and Road Initiative has been the focus of much research, including the Asia Society Policy Institute’s (ASPI) “Navigating the Belt and Road” series, far less attention has been given to its technological artery, the Digital Silk Road (DSR), which supports the export of Chinese telecommunication technologies and other high-tech systems.

The ASPI report, Stacking the Deck: China’s Influence in International Technology Standards Setting, examines how the DSR policies, the PRC’s standardization strategy, and Beijing’s advocacy in the United Nations and standards development bodies aim to produce geostrategic, commercial, and technological advantages for China. This report further explains how these strategies not only serve the PRC’s commercial interests, but also bolster its push for “cyber sovereignty” instead of the free flow of ideas, information, and data. Lastly, this report offers actionable policy recommendations for governments, including the U.S., for protecting a merit-based international standardization system and a free and open internet.

This project is led by ASPI’s Vice President for International Security and Diplomacy Daniel Russel and Assistant Director Blake Berger.