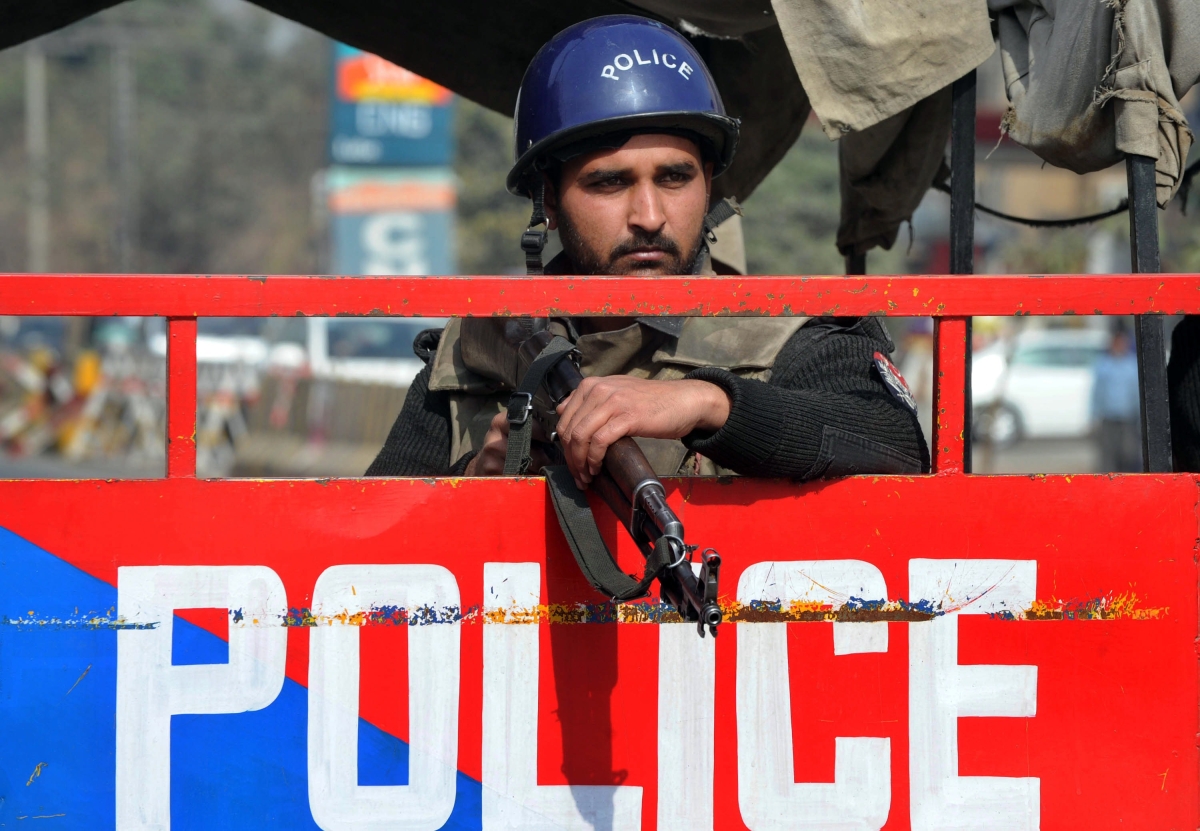 Stabilizing Pakistan Through Police Reform, published in July 2012, finds that Pakistan’s efforts to combat crime and terrorist activities are being overmatched by the innovation and agility of criminal networks and terrorist organizations. Without comprehensive reform of the legal framework governing police action, the police force as an institution, Pakistan’s law enforcement strategy, and interagency and international coordination, Pakistan’s progress toward political stability and economic security will be limited.

According to the report, a lack of resources, poor training, insufficient and outmoded equipment, and political manipulation pose difficulties to the police force as it works to maintain law and order. Stabilizing Pakistan Through Police Reform explores aspects of reform that are crucial for reforms improving police technology, personnel, training, and intelligence capability. Contributors assess the current state of Pakistan’s police force and offer recommendations for enhancing the institutional capacity needed to check the growth of organized crime and conduct effective counterterrorism operations throughout the country.

The report is the product of the Asia Society Independent Commission on Pakistan Police Reform, an unprecedented convening of law enforcement and legal experts in Pakistan and the U.S. Asia Society Senior Advisor Hassan Abbas led the commission in its work.