Short of War: How To Keep U.S.-Chinese Confrontation From Ending in Calamity | Asia Society Skip to main content

Short of War: How To Keep U.S.-Chinese Confrontation From Ending in Calamity 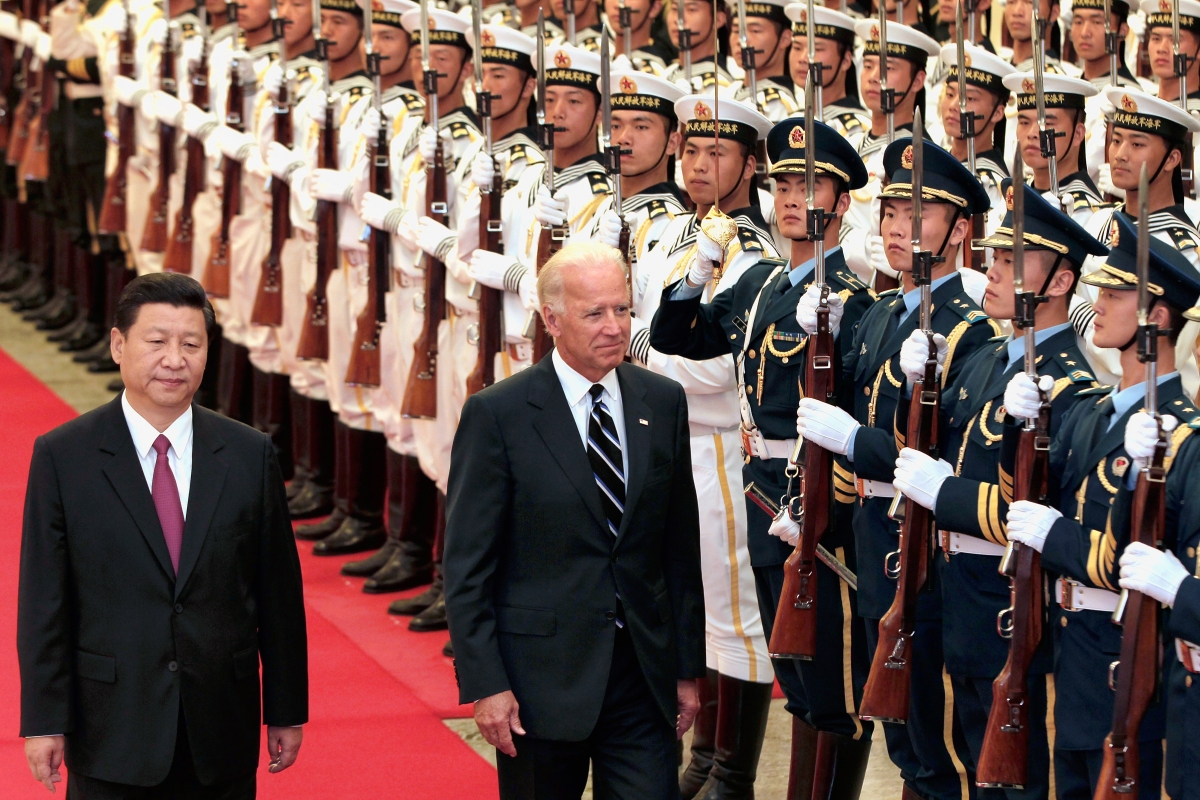 Officials in Washington and Beijing don’t agree on much these days, but there is one thing on which they see eye to eye: the contest between their two countries will enter a decisive phase in the 2020s. This will be the decade of living dangerously. No matter what strategies the two sides pursue or what events unfold, the tension between the United States and China will grow, and competition will intensify; it is inevitable. War, however, is not. It remains possible for the two countries to put in place guardrails that would prevent a catastrophe: a joint framework for what I call “managed strategic competition” would reduce the risk of competition escalating into open conflict.

The Chinese Communist Party is increasingly confident that by the decade’s end, China’s economy will finally surpass that of the United States as the world’s largest in terms of GDP at market exchange rates. Western elites may dismiss the significance of that milestone; the CCP’s Politburo does not. For China, size always matters. Taking the number one slot will turbocharge Beijing’s confidence, assertiveness, and leverage in its dealings with Washington, and it will make China’s central bank more likely to float the yuan, open its capital account, and challenge the U.S. dollar as the main global reserve currency. Meanwhile, China continues to advance on other fronts, as well. A new policy plan, announced last fall, aims to allow China to dominate in all new technology domains, including artificial intelligence, by 2035. And Beijing now intends to complete its military modernization program by 2027 (seven years ahead of the previous schedule), with the main goal of giving China a decisive edge in all conceivable scenarios for a conflict with the United States over Taiwan. A victory in such a conflict would allow President Xi Jinping to carry out a forced reunification with Taiwan before leaving power — an achievement that would put him on the same level within the CCP pantheon as Mao Zedong.

Washington must decide how to respond to Beijing’s assertive agenda — and quickly. If it were to opt for economic decoupling and open confrontation, every country in the world would be forced to take sides, and the risk of escalation would only grow. Among policymakers and experts, there is understandable skepticism as to whether Washington and Beijing can avoid such an outcome. Many doubt that U.S. and Chinese leaders can and their way to a framework to manage their diplomatic relations, military operations, and activities in cyberspace within agreed parameters that would maximize stability, avoid accidental escalation, and make room for both competitive and collaborative forces in the relationship. The two countries need to consider something akin to the procedures and mechanisms that the United States and the Soviet Union put in place to govern their relations after the Cuban missile crisis — but in this case, without first going through the near-death experience of a barely avoided war.

Managed strategic competition would involve establishing certain hard limits on each country’s security policies and conduct but would allow for full and open competition in the diplomatic, economic, and ideological realms. It would also make it possible for Washington and Beijing to cooperate in certain areas, through bilateral arrangements and also multilateral forums. Although such a framework would be difficult to construct, doing so is still possible — and the alternatives are likely to be catastrophic.