Pricing Carbon at Marrakech: Moving from Principle to Practice 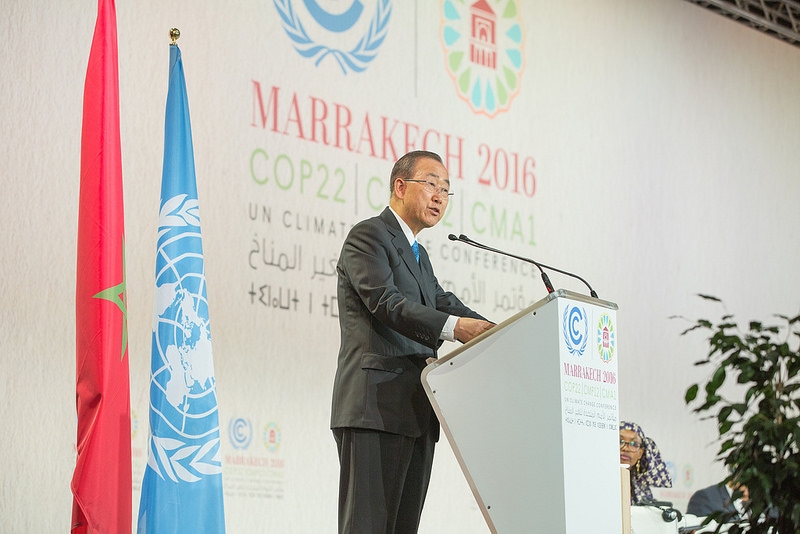 On November 17, 2016, The Huffington Post published an op-ed by ASPI President Kevin Rudd on how carbon markets are a concrete way to fight climate change.

The Moroccan Presidency of COP22 has stated that it seeks concrete actions in Marrakech. Working to price carbon emissions through markets would be a useful place to start.

The Paris Agreement was a political breakthrough, but its commitments do not go far enough. Negotiators at COP21 overcame the gridlock that has long-defined international climate change diplomacy and imbued the UNFCCC process with newfound optimism. But the national commitments put forth in Paris — if they are all fully achieved — leave us on track for approximately 3 degrees of warming by the end of this century. This is well beyond safe and sustainable limits. There is much work still to do.

Reaching more ambitious outcomes requires setting effective incentives for businesses and institutions to change their behavior. In carbon markets, regulators set a ‘cap’ on greenhouse gas emissions which they can progressively ratchet down to meet lower emissions levels over time. Covered emitters, such as utilities and industrial firms, must stay below their regulated limits or buy allowances for emissions that exceed them. As caps tighten, the price of these allowances will likely rise — incentivising companies to become sellers rather than buyers and bringing about economy-wide emissions reductions.