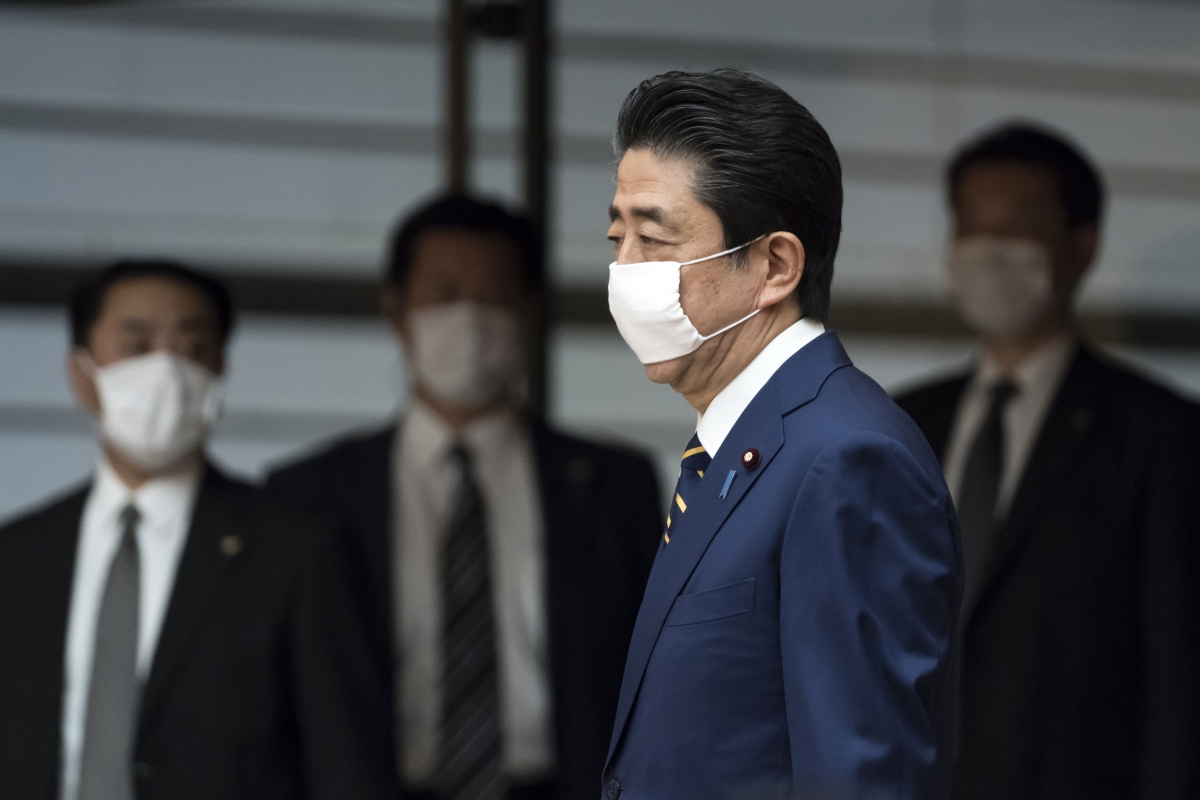 Japan has a proud record in international development.

The country has played a major part in developing the infrastructure of the world, and its promotion of education in developing countries has earned respect around the world.

Japan has also led two of the most important global institutions, the World Health Organization and the Asian Development Bank, and it is a prominent member of both the Group of Seven and Group of 20.

During the 2008 global financial crisis, which we led our countries through with the active help of Japan, the G-20 leaders' group was formed to coordinate a global response. In other emergencies, such as tsunamis, civil wars or epidemics, coalitions of countries have called together pledging conferences to generate funding.

Today we need both: a G-20 task force that builds on the recent virtual meeting of leaders to coordinate international support and a pledging conference to raise funds to make it effective. Our hope is that Japan can play the lead role in now making this possible.

In recent days, doctors, economists and members of civil society, many with recent experience of government, have come together to demand immediate and coordinated action by the international community to mobilize an unprecedented level of medical resources to suppress COVID-19 and to prevent a global recession becoming a global depression.

To rise to that challenge, we must first recognize that the global health crisis requires a global response.