How China, Japan, and South Korea Can Make Their Carbon Neutral Goals A Reality | Asia Society Skip to main content

How China, Japan, and South Korea Can Make Their Carbon Neutral Goals A Reality 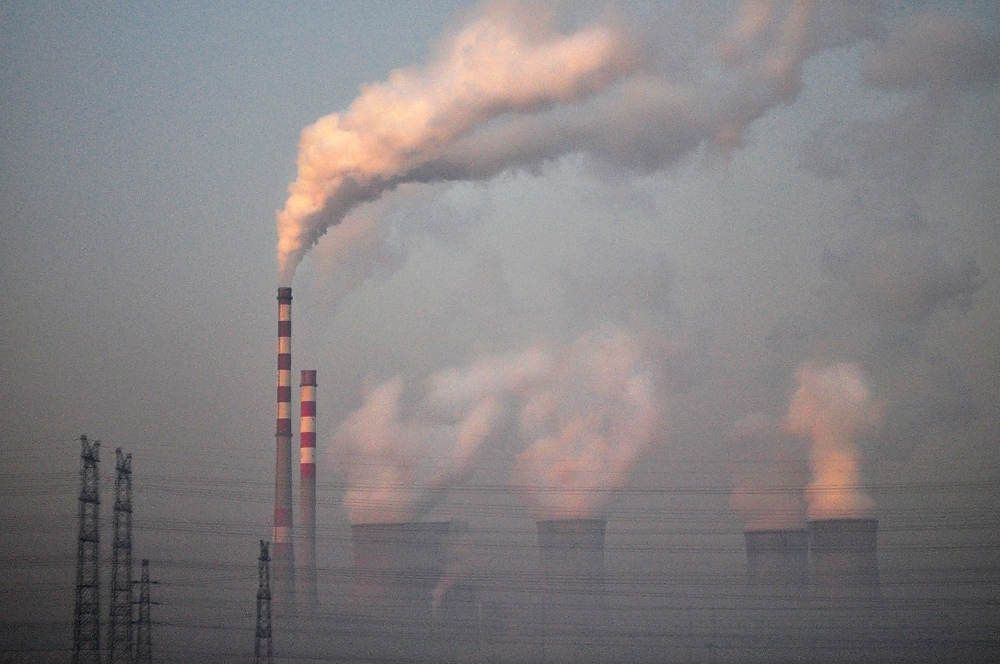 With these countries responsible for one-third of global emissions, East Asia’s growing ambition is the biggest international climate change development since the Paris Agreement was ratified.

In East Asia, South Korea is the front runner. The K-ETS covers 70 per cent of the country’s greenhouse gas emissions, has been in operation for nearly six years and is aligned with the country’s 2030 emission reduction target. However, following the announcement of the net-zero greenhouse emissions target by 2050, the 2030 target (and ETS cap) should be tightened.

A driver for South Korea and other major exporting countries to tighten ETS caps is the prospect of trade policies that ensure the price of imports reflects their carbon content, such as the proposed European Union carbon border adjustment mechanism.

The mechanism will impose extra costs on exports to the EU except for jurisdictions with similar policies and ambition to the EU under the Paris Agreement. This will also drive higher levels of auctioning of emission allowances, where allowances are purchased rather than given freely.

Read the full article in the South China Morning Post.