How to Advance Biden's Plan for Inclusion, Climate and Innovation in the Indo-Pacific | Asia Society Skip to main content

How to Advance Biden's Plan for Inclusion, Climate and Innovation in the Indo-Pacific 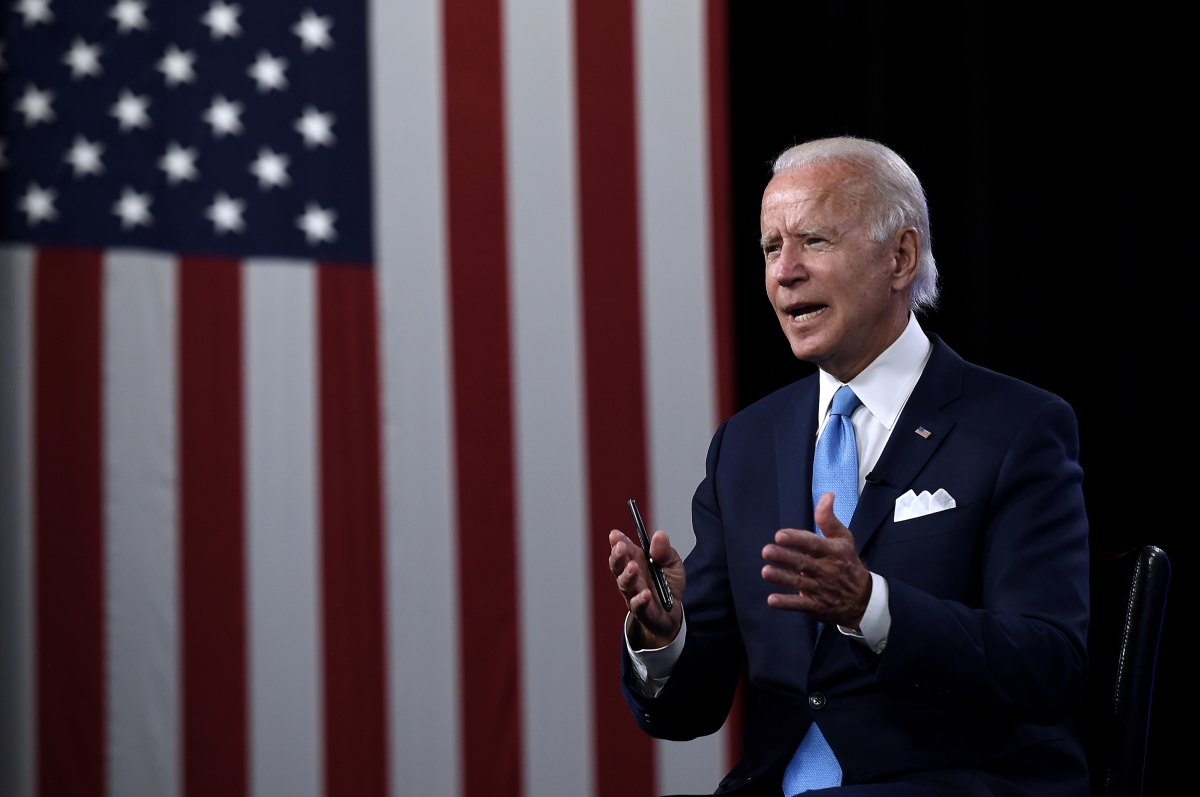 The following is an excerpt of ASPI Vice President Wendy Cutler and Asia Group Partner Kurt Tong's op-ed originally published in The Hill.

In its first 100 days, the Biden administration has successfully conveyed to the world that the United States is back on the global stage. Using well-sequenced and high-profile outreach, it has displayed a reinvigorated focus on repairing alliances and building partnerships in the Indo-Pacific region.

The harder work of substantive international action still looms ahead, however, and will require the Biden team to back its welcome words with concrete actions — particularly as it seeks to advance its priorities on inclusive growth, climate change and innovation. To succeed, the administration will need to creatively utilize a wide array of existing international and regional platforms, while also building new coalitions of like-minded countries. The Asia Pacific Economic Cooperation (APEC) forum can and should be an important part of this effort.

Comprised of 21 Asia-Pacific economies, APEC has proven itself time and again to be a useful channel to foster new ideas on topics such as fair trade and investment rules, gender parity, disaster preparedness and sustainable and inclusive growth. APEC’s non-binding character is an important strength of the organization, as it allows members to be more open to exploring new ideas than in many other international fora.

New Zealand, the APEC host country for 2021, is promoting an ambitious agenda that aligns in many respects with the priorities of the Biden administration. As Wellington shapes deliverables for the November APEC summit, the United States has an important opening to advance concrete initiatives in these areas:

There are several ways Washington can advance its ideas for more inclusive and equitable economic and trade policies in APEC. By doing so, it can both build regional support for its agenda, and allay the concerns expressed by some nations that Biden’s worker-centric trade policy smacks of protectionism.

First, implementing a work program in APEC on workforce skills and training for the next generation of technology-based jobs would be enormously useful. Exchanging best practices, experiences of policy successes and failures, and ideas on how the private sector and educational institutions can contribute would be of immense interest to APEC members — many of whom are facing similar challenges of matching their workforces to the skill sets needed for the jobs of the future.