What’s Happening on the Korean Peninsula? 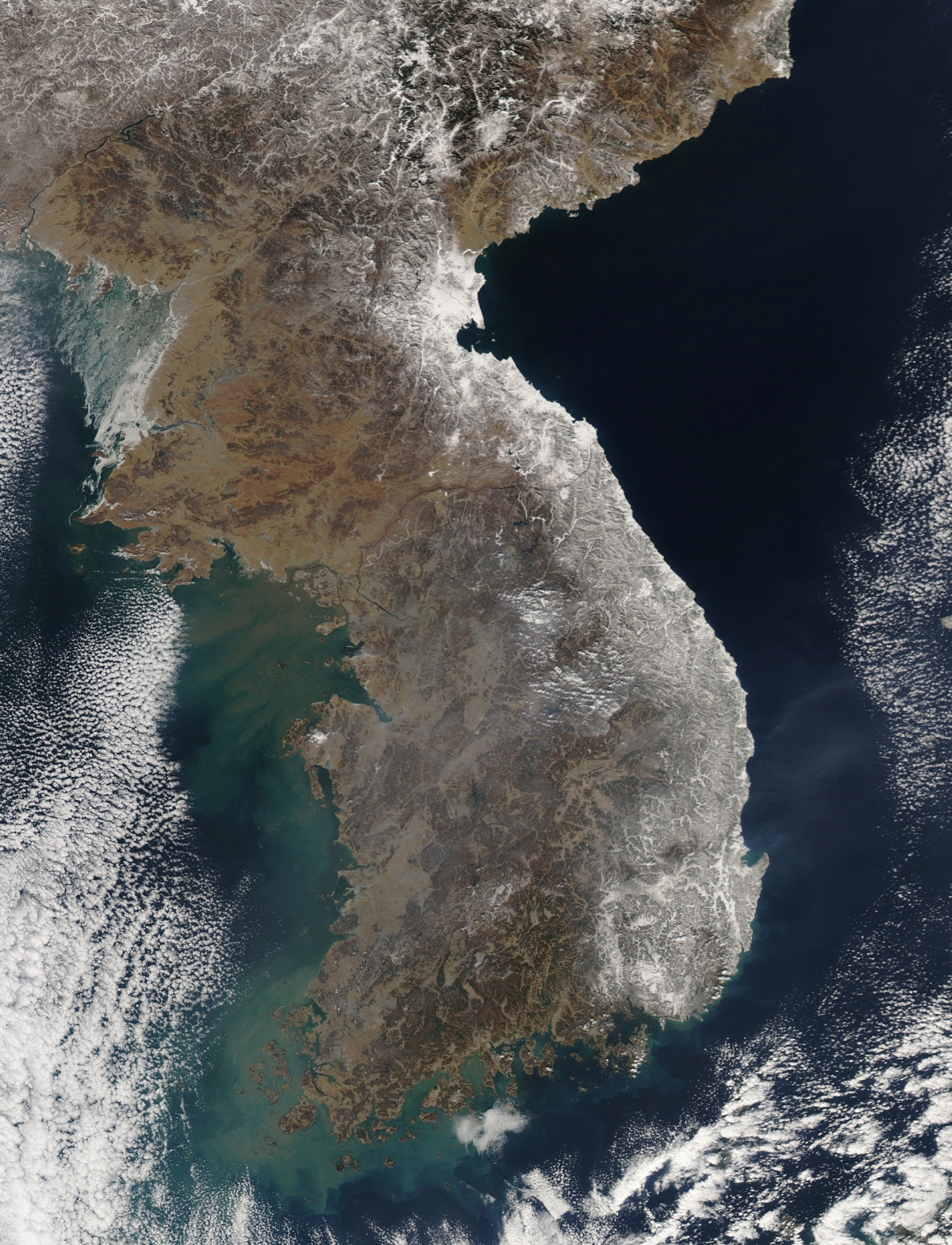 2022 is off to a dramatic start on the Korean Peninsula. North Korea has launched the year with a provocative series of missile tests in direct defiance of UN Security Council resolutions, but China and Russia have blocked new sanctions in response. South Korea has entered the homestretch in the contest between candidates in the presidential election on March 9. Foreign Ministers from the U.S., Japan, and South Korea are trying to boost trilateral cooperation despite chronic friction between Tokyo and Seoul. What should we expect from a Lee Jae-Myung or Yoon Seok-Youl administration — in Inter-Korean relations? In the ROK-U.S. alliance? How will a new government in Seoul navigate the U.S.–China rivalry? What should the world expect and keep an eye out for from North Korea? What are the prospects for progress in trilateral security cooperation in response to the rapidly growing North Korean missile threat? How will the new administration address domestic issues, including growing social divisions, in South Korea?

Join us for a discussion on these issues with Danny Russel, Vice President for International Security and Diplomacy at the Asia Society Policy Institute, Michelle Lee, Tokyo bureau chief for The Washington Post, covering Japan and the Koreas, and Jenny Town, Senior Fellow at the Stimson Center and Director of Stimson’s 38 North Program.

Daniel Russel is Vice President for International Security and Diplomacy at the Asia Society Policy Institute (ASPI). Previously he served as a Diplomat-in-Residence and Senior Fellow with ASPI for a one year term. A career member of the Senior Foreign Service at the U.S. Department of State, he most recently served as the Assistant Secretary of State for East Asian and Pacific Affairs. He served at the White House as Special Assistant to the President and National Security Council Senior Director for Asian Affairs, where he helped formulate President Obama’s strategic rebalance to the Asia Pacific region, including efforts to strengthen alliances, deepen U.S. engagement with multilateral organizations, and expand cooperation with emerging powers in the region. Among many roles at the Department of State, he served as Director of the Office of Japanese Affairs and U.S. Consul General in Osaka-Kobe

Michelle Ye Hee Lee is The Washington Post's Tokyo bureau chief, covering Japan and the Koreas. She is based in Tokyo. Previously, she covered money and influence in politics and voting access on the national political enterprise and accountability team and was a reporter for The Post's Fact Checker. Prior to joining The Post in 2014, she was a government accountability reporter at the Arizona Republic in Phoenix. She is serving her second term as the president of the Asian American Journalists Association, a non-profit founded in 1981 with more than 2,000 journalists across the U.S. and in Asia.

Jenny Town is a Senior Fellow at the Stimson Center and the Director of Stimson’s 38 North Program. Her expertise is in North Korea, U.S.-DPRK relations, U.S.-ROK alliance and Northeast Asia regional security. She was named one of Worth Magazine’s “Groundbreakers 2020: 50 Women Changing the World” and one of Fast Company’s Most Creative People in Business in 2019 for her role in co-founding and managing the 38 North website, which provides policy and technical analysis on North Korea.