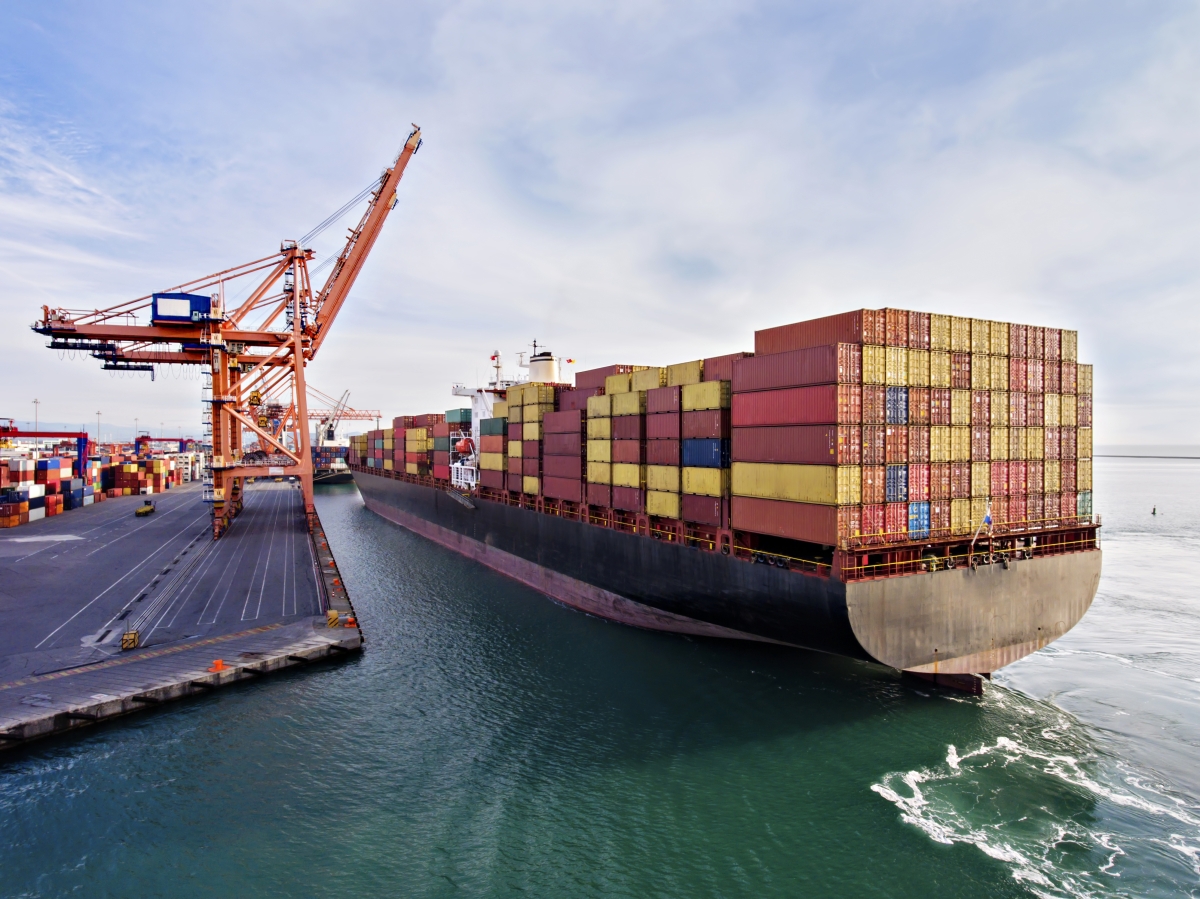 Over the past four years, enforcement of U.S. rights under our trade agreements and U.S. trade law have largely focused on imposing tariffs against trading partners. While there is a legitimate role for tariffs in certain trade enforcement contexts, many other trade enforcement tools exist – or could be created – to better combat foreign countries’ noncompliance with their trade commitments.

What other tools can be used to ensure our trading partners are implementing the deals that they have struck with us? How can the U.S. Government make certain that its trading partners do not unfairly impose barriers to U.S. exports – whether goods, services, or intellectual property? Given the importance of intellectual property to the U.S. economy and as more disputes are occurring in the services sector, are there responses in those sectors that should be employed? Is the U.S. Government organized and resourced properly to pay needed attention to trade enforcement issues? Can the WTO dispute settlement mechanism be revived to address concerns?

Christine Bliss is the President of the Coalition of Services Industries (CSI) where she promotes international trade in services by advocating for the free flow of data, greater regulatory transparency, and elimination of barriers to entry and cross-border services. Prior to CSI in 2016, Bliss was the Assistant U.S. Trade Representative for Services, Investment, Telecommunication, and E-Commerce, responsible for overseeing all multilateral, regional and bilateral negotiations and policy issues in those areas for the agency.

Tom Wyler is Senior Vice President for Global Strategy at PSP Capital where he works across PSP deal teams and portfolio companies to identify, develop, and support investment opportunities in markets around the world. Prior to joining PSP Capital in 2017, Wyler served as Counselor to the Secretary and Senior Advisor for International Economics at the U.S. Department of Commerce.  He was the secretary's chief international policy advisor and the architect of Secretary Pritzker's commercial diplomacy strategy.

Wendy Cutler (Moderator) is Vice President at the Asia Society Policy Institute (ASPI) and the managing director of the Washington D.C. office. She joined ASPI following an illustrious career of nearly three decades as a diplomat and negotiator in the Office of the U.S. Trade Representative (USTR), including serving as Acting Deputy U.S. Trade Representative. In that capacity, she worked on a range of U.S. trade negotiations and initiatives in the Asia-Pacific region, including the Trans-Pacific Partnership (TPP) agreement and the bilateral negotiations with Japan. She also was the Chief Negotiator to the U.S.-Korea (KORUS) Free Trade Agreement.