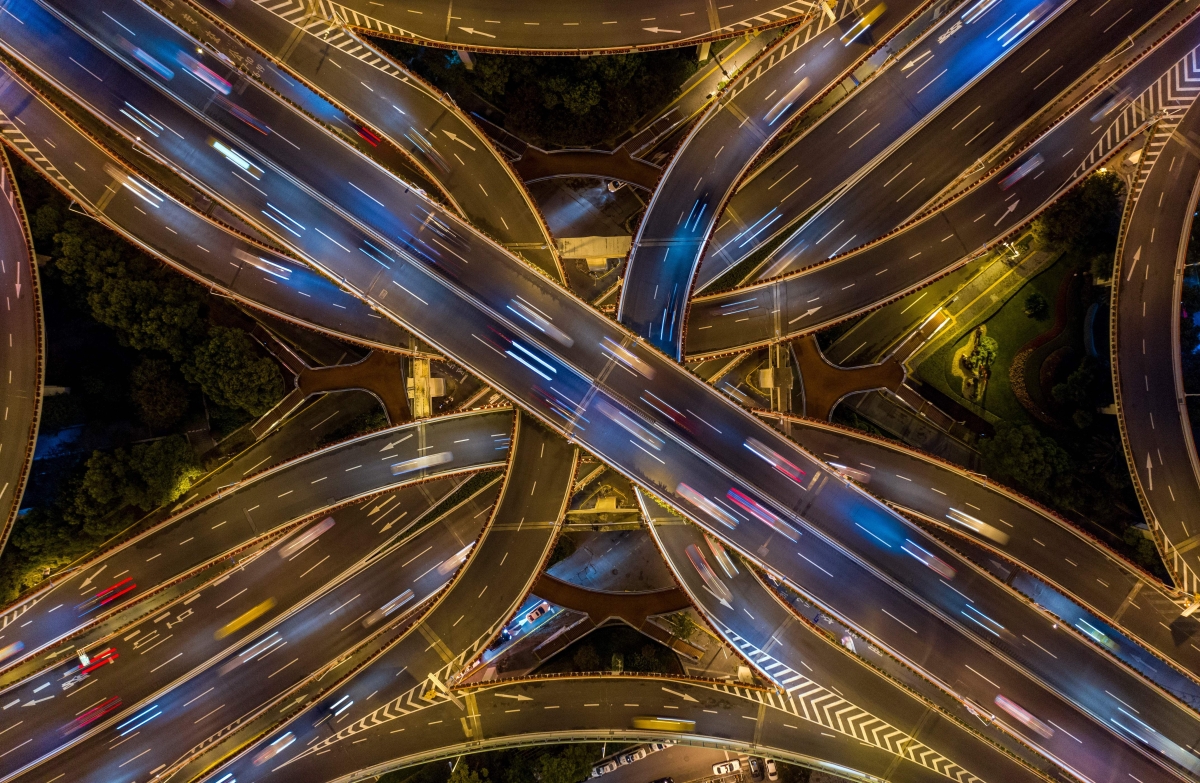 The coronavirus pandemic has disrupted politics and governance around the world. Beyond the health crisis, governments the world over are intervening to stabilize their economies amid the worst global economic shock since the 1930s. What does this mean for China’s economy? Has the government’s relief and stimulus response placed China on the path to recovery? Has its policy response been enough to position the economy for sustainable long-term growth?

The Asia Society Policy Institute (ASPI), Asia Society Hong Kong, and the Bloomberg New Economy Forum are pleased to host a discussion on the different economic paths that lie ahead for China in the wake of COVID-19. Will Beijing determine that China’s interests require greater economic openness and efficiency, even if that means relinquishing some stability in the near term? Or will it put off necessary reform in the face of immediate challenges and disruptions?

In this webinar, ASPI President the Hon. Kevin Rudd, founding partner of Rhodium Group and the Jack Wadsworth Fellow at ASPI Daniel Rosen, and Bloomberg Chief Economist Tom Orlik will shed light on China’s economic trajectory in the wake of the coronavirus outbreak, the recently held National People’s Congress, and Beijing’s new policy toward Hong Kong. This discussion will be moderated by Bloomberg anchor Shery Ahn.

This event will serve as the launch of the latest quarterly update of The China Dashboard, a joint project of the Asia Society Policy Institute and Rhodium Group that tracks China’s progress toward its self-defined reform objectives in 10 essential economic policy clusters. The Dashboard provides data-driven analysis to showcase changes in the Chinese economy and reduce uncertainty about the pace and direction of Chinese economic reform.

This program is part of the Asia Society Policy Institute's series entitled “Coronavirus, Asia, and the World,” which will be live-streamed on YouTube and Facebook. For information about future events in this series and for ASPI’s additional coronavirus content see here.

Shery Ahn (Moderator) is the co-anchor of “Bloomberg Markets,” as well as “Bloomberg Daybreak Asia” and “Bloomberg Daybreak Australia” on Bloomberg Television. Previously, Ahn was an anchor for NHK World in Tokyo where she hosted the network’s flagship news program, "Newsline". Ahn began her broadcast career with ArirangTV in Seoul as a Diplomatic Correspondent covering North Korea and the Six-Party nuclear talks in Beijing. Raised in Bolivia, Ahn speaks Spanish, Korean, and Japanese.

Tom Orlik is Bloomberg’s Chief Economist, based in Washington DC. Previously, Tom was the Chief Asia economist for Bloomberg and China economics correspondent for The Wall Street Journal, based in Beijing. Prior to a decade in China, he worked as at the International Monetary Fund, British Treasury and European Commission. He is the author of Understanding China’s Economic Indicators (FT Press) and China: The Bubble that Never Pops (OUP).

Daniel H. Rosen is a founding partner of Rhodium Group. Rosen has twenty-six years of professional experience analyzing China’s economy, commercial sector and external interactions. He is widely recognized for his contributions on the U.S.-China economic relationship. He is affiliated with a number of American think tanks focused on international economics and is an Adjunct Associate Professor at Columbia University. From 2000-2001, Rosen was Senior Adviser for International Economic Policy at the White House National Economic Council and National Security Council. He is a member of the Council on Foreign Relations and board member of the National Committee on U.S.-China Relations. 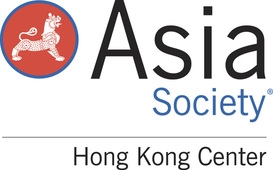