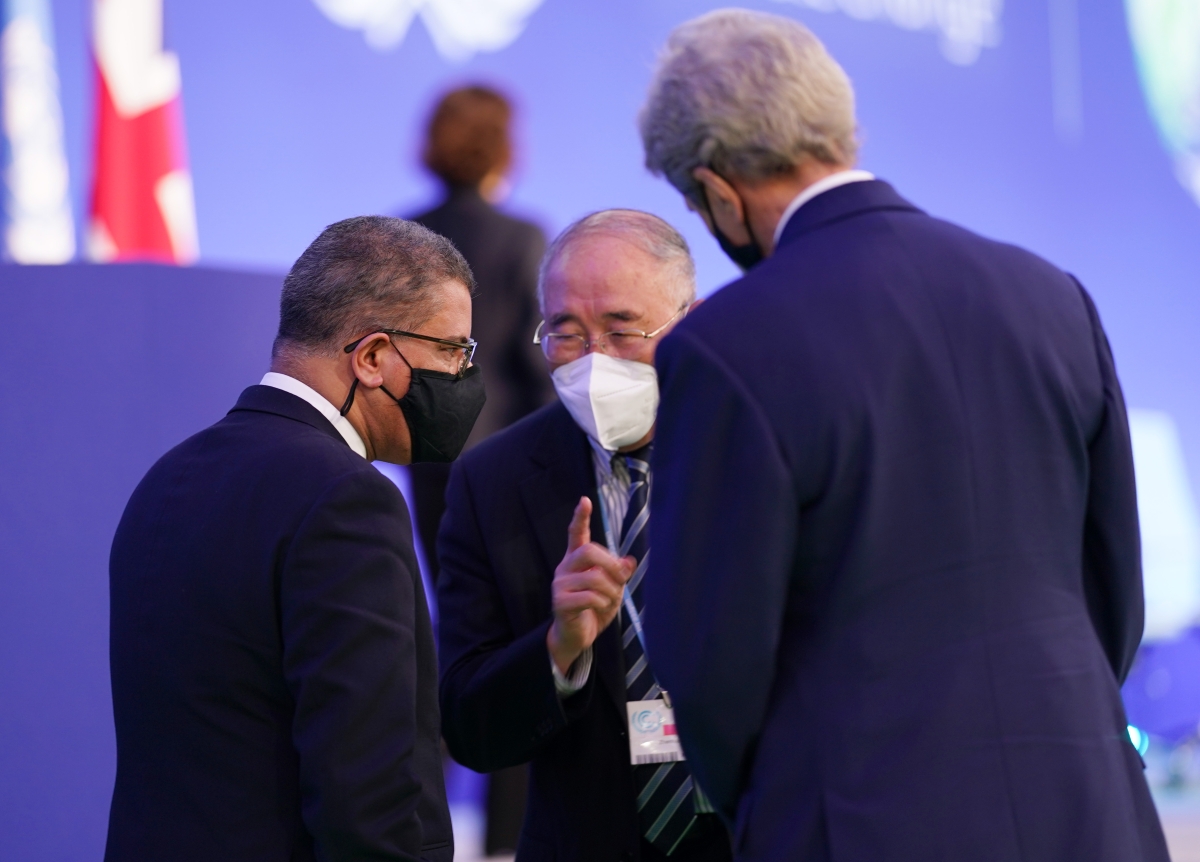 At the UN General Assembly in 2020, China’s President Xi Jinping announced China’s “dual carbon” goals – that China would peak its emissions before 2030 and achieve carbon neutrality by 2060. Since then, these targets have been formalized as part of China’s commitments under the Paris Agreement, and China’s central and local governments have issued a steady torrent of policies to implement them.

Yet climate policy is but one of several top priorities for the Chinese government, which is currently grappling with slumping economic growth while attempting to maintain its zero-COVID policy. On top of this, China has been confronting energy security challenges and increasing extreme weather events, including heat waves, droughts, floods, and wildfires. China also recently suspended its ongoing climate talks with the United States, leading to a stall in direct bilateral engagement between the world’s two largest emitters.

This virtual event intends to take stock of where China is up to in its overall climate action in the lead-up to COP27, which will be held in Sharm el-Sheikh, Egypt in November 2022. The opening fireside chat will feature Asia Society and Asia Society Policy Institute (ASPI) President Kevin Rudd and former U.S. climate diplomat Jonathan Pershing discussing current and future prospects for U.S. and international climate cooperation with China. An expert panel will then explore progress and challenges for China’s climate action across a number of relevant areas, including China’s domestic policies, overseas investments, and climate diplomacy.

The event will also coincide with the launch of an ASPI issue paper outlining China’s tapestry of climate policies since the 14th five-year plan was adopted in March 2021 and how shifting geopolitical, economic, and other factors are affecting their implementation.

Jonathan Pershing is the Program Director of Environment at the William and Flora Hewlett Foundation. He leads a team of grantmakers focused on climate change in the United States, China, India, Europe, and Latin America, and conserving the North American West. From 2021 to 2022, Pershing supported Special Presidential Envoy for Climate John Kerry in advancing various international commitments over the past year. These include the conclusion of the Glasgow Climate Pact at the UN Climate Convention, adoption of a Global Methane Pledge by over 100 countries, a joint declaration between China and the U.S. on enhancing climate action, and a commitment by nations representing over half of the world’s economy to reduce their emissions to levels that will keep the warming under 1.5 degrees Celsius over the next decade.

Li Shuo is a senior global policy adviser at Greenpeace China. He leads the organization’s engagement with multilateral environmental agreements, including the U.N. Framework Convention on Climate Change and the Convention on Biological Diversity. He also supports Greenpeace’s advocacy for better ocean governance under the U.N. Convention on the Law of the Sea, various regional fishery management organizations and the Antarctic Treaty. Domestically, he directs the organization’s policy campaign on a wide range of issues, including air pollution, water, renewable energy and fishery.

Shuang Liu is a Senior Associate at the World Resources Institute’s Sustainable Finance Center and leads the Center's work on China finance and the Belt and Road Initiative. With governments, private financial institutions, NGOs and other partners, she works to enhance the regulatory framework and provide enabling conditions, to shift China's investment to sustainable finance. Prior to WRI, Shuang directed Low Carbon Economic Growth Program and Long Term Strategies Taskforce at Energy Foundation China.

Kate Logan (Moderator) is Associate Director of Climate at the Asia Society Policy Institute where her work focuses on enhancing climate action across Asia and in key national jurisdictions, especially China. Prior to ASPI, she managed grants for the Clean Energy, Clean Air initiative at ClimateWorks Foundation and engaged subnational governments to join the Race to Zero campaign in the lead-up to COP26 in Glasgow. She began her career in Beijing, where she was a Princeton in Asia Fellow at the Natural Resources Defense Council and later directed international outreach and green supply chain initiatives for the Institute of Public & Environmental Affairs, a non-profit founded by Chinese environmentalist Ma Jun. She also co-founded and produced Environment China, a podcast on solutions to China's environmental challenges.