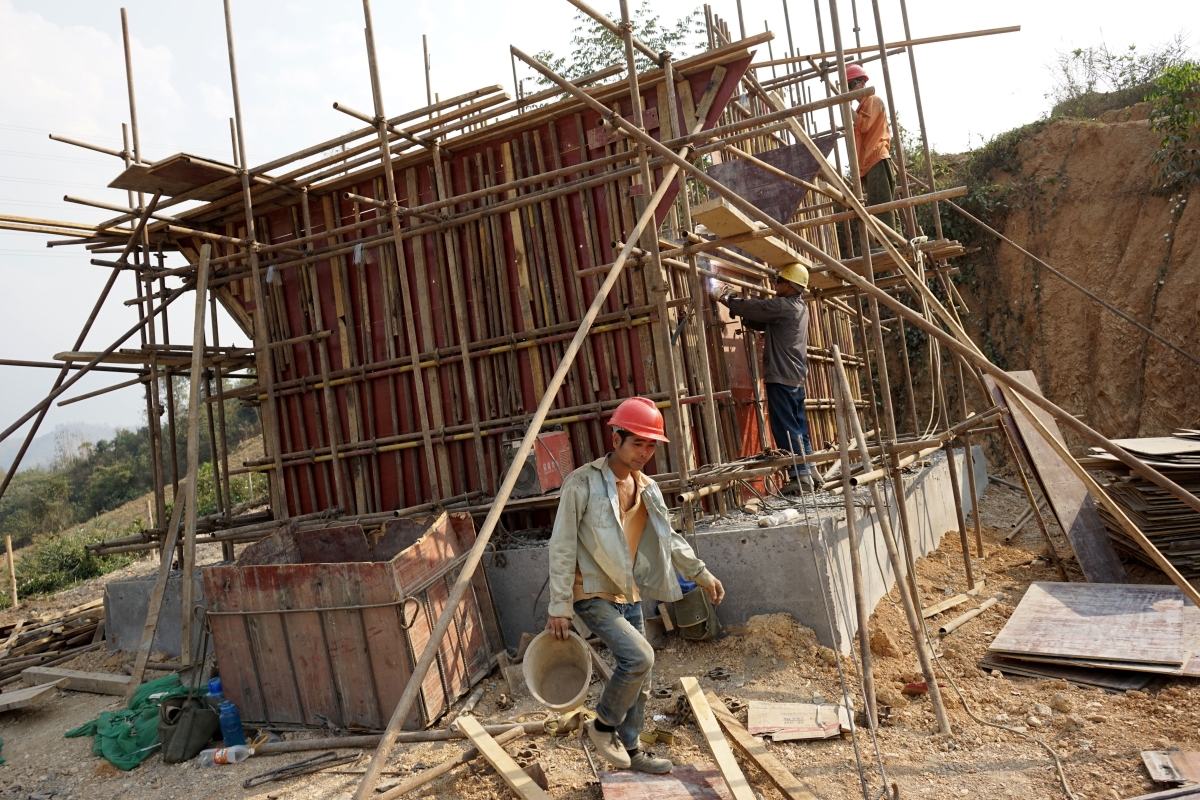 As China’s Belt and Road Initiative nears its 10th anniversary, many of its projects still do not adequately address important issues such as land rights, community health and safety, gender equity, or labor standards. Information about projects can be hard to find, the impacts on local communities may not have been considered, and whistleblower or redress mechanisms for problems resulting from these projects are very rare indeed. The Asia Society Policy Institute’s (ASPI) Navigating the Belt and Road Initiative (BRI) report (2019) identified these chronic problems in BRI projects and recommended thorough pre-project assessments that would inform, consult and engage community members and civil society groups.

In an effort to transform policy recommendations to truly actionable guidance, ASPI — as a “think and do tank” — has developed a unique “digital toolkit” containing practical, how-to guides that can empower developing-country stakeholders to better safeguard their own interests and help Chinese project financiers, developers, contractors, authorities to avoid costly mistakes that have marred past BRI infrastructure projects. The digital toolkit, translated into several languages, will offer useful resources and step-by-step checklists for use by anyone from rural villagers in Laos to development bankers in Beijing.

On Monday, August 1st at 8:30 p.m. ET, ASPI Vice President Daniel Russel and Associate Director Blake Berger will discuss the new digital toolkits, the BRI, and the issues and challenges facing local communities and stakeholders, alongside:

Daniel Russel is the Vice President for International Security and Diplomacy at the Asia Society Policy Institute (ASPI). Previously he served as a Diplomat-in-Residence and Senior Fellow with ASPI for a one year term. A career member of the Senior Foreign Service at the U.S. Department of State, he most recently served as the Assistant Secretary of State for East Asian and Pacific Affairs. He served at the White House as Special Assistant to the President and National Security Council Senior Director for Asian Affairs, where he helped formulate President Obama’s strategic rebalance to the Asia Pacific region, including efforts to strengthen alliances, deepen U.S. engagement with multilateral organizations, and expand cooperation with emerging powers in the region. Among many roles at the Department of State, he served as Director of the Office of Japanese Affairs and U.S. Consul General in Osaka-Kobe.

Shawn Shieh is the Founder and Director of Social Innovations Advisory, Ltd. (Taipei and New York), an international consultancy dedicated to building a resilient civil society in China and the Global South. SIA partners with other organizations to design strategies and tools to sustain civil society and strengthen its capacity to hold government and corporate actors accountable. Shawn is also a Research Associate at the Overseas Development Institute, a Research Fellow at the Chinese University of Hong Kong, a Contributor to Rights CoLab, an active member of Innovation for Change-East Asia, and a long-time consultant for the International Center for Not-for-Profit Law. He was previously Deputy Director of China Labour Bulletin in Hong Kong, and director of the English-language operations for China Development Brief, China’s only bilingual platform covering civil society and philanthropy. Shawn received his Ph.D. in political science from Columbia University and has written and published extensively on China’s political economy, corruption and civil society and since 2009 has maintained a blog on NGOs in China.

Jessica DiCarlo is the Chevalier Postdoctoral Research Fellow in Transportation and Development in China at the Institute of Asian Research of the School of Public Policy and Global Affairs at the University of British Columbia. Jessica’s research focuses on Chinese capital and infrastructure as global drivers of political-economic and environmental change. She has worked in Asia since 2008, between China, Nepal, Tibet, India, and Laos. Her doctoral dissertation drew on seventeen months of ethnographic fieldwork in Laos and China, where she examined the construction and planning of the Laos-China railway and related economic zones. She situates her research in critical development studies, political ecology, and political and economic geography. Her research has been published in Transactions of the Institute of British Geographers, Geoforum, Ecology and Society, Ambio, and Case Studies in the Environment.

Blake Berger is the Associate Director at the Asia Society Policy Institute in New York. He serves as an assistant to ASPI's Vice President of International Security and Diplomacy Daniel Russel and works on issues relating to East and Southeast Asia. Prior to joining ASPI, Blake was a Research Associate at the Centre on Asia and Globalisation at the Lee Kuan Yew School of Public Policy, National University of Singapore. Blake’s research interests include The Association of Southeast Asian Nations (ASEAN), the Belt and Road Initiative, regional integration, international relations, political economy, United States foreign policy towards East and Southeast Asia, and international trade policy. Blake has an M.A. in Comparative Politics with a focus on Southeast Asia from American University’s School of International Service and his B.A. in Sociology from the University of Massachusetts, Boston.