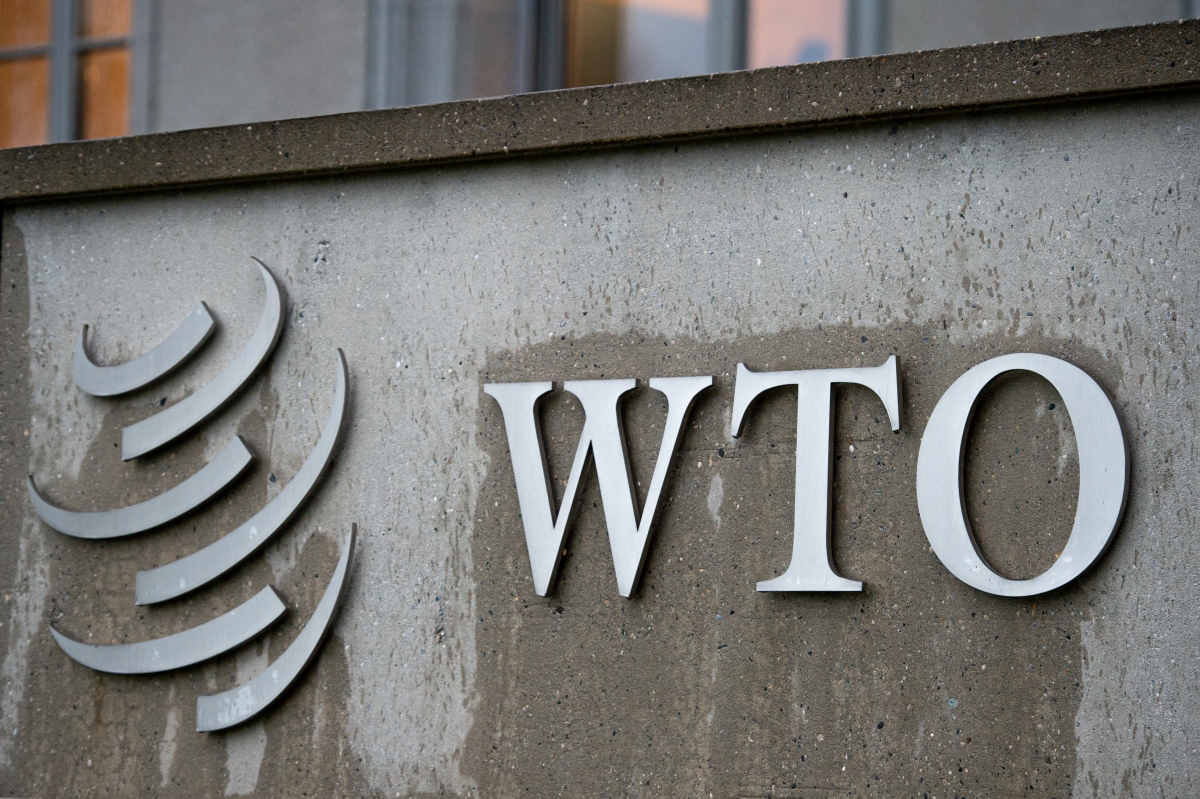 The World Trade Organization (WTO) is at a critical juncture. The organization sits at the center of an international trading system which has set the rules of the road on trade between its 164 members. However, it finds itself under increasing strain with a weakened ability to address challenges on a number of fronts. Negotiations, for the most part, have failed to yield meaningful and timely results, and the dispute settlement mechanism faces a stalemate. As the trading nations of the world prepare for the 12th Ministerial Conference to be hosted by Kazakhstan in June 2020, the WTO and the international trading system confront a “make or break” moment. As WTO Director-General Roberto Azevêdo recently summed it up, “How WTO member governments face up to these challenges will shape the course of the global economy for decades to come.”

Please join the Asia Society Policy Institute (ASPI) for a discussion on the path forward for the WTO with leading officials and experts. Opening remarks will be provided by Ambassador Dennis Shea, Deputy United States Trade Representative and Chief of Mission to the WTO, followed by remarks from Ambassador David Walker, New Zealand’s Permanent Representative to the WTO and incoming Chair of the General Council. A panel discussion will follow with longtime Japanese trade negotiator Ambassador Yoichi Suzuki and Ambassador Rufus Yerxa. ASPI Vice President Wendy Cutler will moderate the discussion.

Ambassador Dennis Shea is Deputy United States Trade Representative and Chief of Mission, Geneva, where he represents the United States as Ambassador to the WTO. Ambassador Shea was confirmed by the Senate on March 1, 2018. Before joining the Office of the USTR, Ambassador Shea served for 11 years as a member of the U.S.-China Economic and Security Review Commission, a bipartisan organization that annually assesses the U.S.-China security, economic, and trade relationship, including China’s compliance with its WTO commitments. Each year from 2012 to 2017, he served as either the Commission’s Chairman or Vice Chairman.

Ambassador David Walker is the Permanent Representative of New Zealand to the World Trade Organization, and is incoming chair of the General Council at the WTO. He is currently the Chairperson of the WTO Dispute Settlement Body. Prior to his current posting, Ambassador Walker has represented New Zealand at the WTO other times, including serving as Permanent Representative to the WTO from 2009-2011 and Chair of the Doha Round negotiations on agriculture in 2009. He has also served as New Zealand’s Chief Negotiator for the Trans-Pacific Partnership and as the Deputy Chief of Mission at the New Zealand Embassy in Washington, D.C.

Wendy Cutler (Moderator) is Vice President of ASPI and Managing Director of its Washington D.C. Office. In these roles, she focuses on building ASPI’s presence in Washington — strengthening its outreach as a think/do tank — and on leading initiatives that address challenges related to trade and investment, as well as women’s empowerment in Asia. She joined ASPI following nearly three decades as a diplomat and negotiator in the Office of the U.S. Trade Representative (USTR). Most recently she served as Acting Deputy U.S. Trade Representative, working on a range of U.S. trade negotiations and initiatives in the Asia-Pacific region.

Ambassador Yoichi Suzuki is a former Japanese official spanning a long and distinguished career at the Ministry of Foreign Affairs. Most recently, he served as Japan’s Chief Negotiator for the EU-Japan Economic Partnership Agreement (EPA). He has also served as Deputy Permanent Representative to the WTO, as well as Japan’s Ambassador to Singapore and France.

Ambassador Rufus Yerxa is currently the President of the National Foreign Trade Council (NFTC). Prior to that, he led a distinguished career spanning four decades, including as a lawyer, diplomat, and trade negotiator. Among his many roles, he served as Deputy U.S. Trade Representative from 1989 to 1995, and Deputy Director General of the WTO from 2002 to 2013.