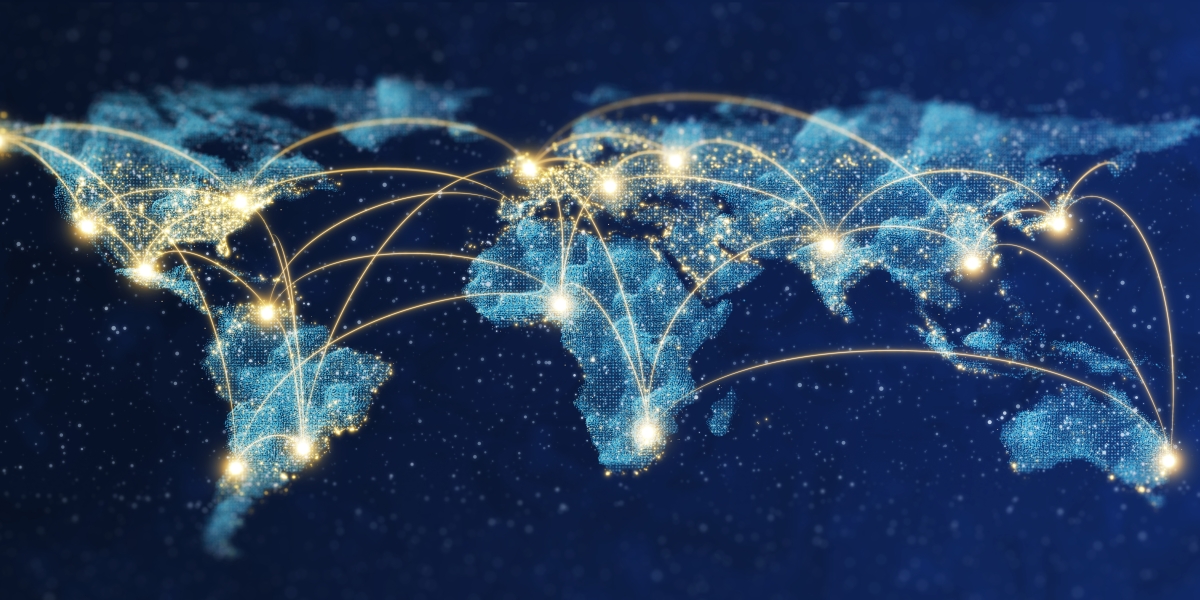 Assessing China’s Belt and Road Initiative (BRI) is incomplete without looking at a critical component: the Digital Silk Road. It is now one of the primary vehicles delivering Chinese technology to BRI partner states and for implementing the Chinese Communist Party’s aspiration to become a “cyber great power.” Beijing has also focused on setting international standards for a range of nascent technologies, including 5G, Artificial Intelligence, and the Internet of Things. Against this backdrop and as tensions mount in the U.S–China relationship, the U.S. and likeminded states in Europe and Asia are reconsidering — and in some cases reconfiguring — their approaches towards international technology standard-setting and digital infrastructure. What is the Digital Silk Road and what impact is it having on technology standards and digital governance? How are advanced economies responding to China’s growing influence in the technology realm? What might collaboration between likeminded states look like?

Tim Rühlig has worked as a research fellow with DGAP’s Technology and Global Affairs Program since September 2021. He investigates the growth of China’s power as the country’s footprint in digital technology increases. He will continue the research on technical standardization, wireless infrastructure, and the digitalization of seaports that he conducted in his previous position with the Swedish Institute of International Affairs from 2018 to 2021. Rühlig also coordinates the working group on high technology and innovation of the “China in Europe Research Network” (CHERN), an EU Cost Action. Rühlig received his PhD from Frankfurt University with a thesis on sovereign state control in China’s foreign policy. He studied international relations and peace and conflict research at Frankfurt University and the Technical University of Darmstadt, as well as political science and cultural anthropology at Tübingen University.

Julia Voo is a Cyber Fellow and leads the team behind Belfer's National Cyber Power Index. She was formerly the Research Director for the China Cyber Policy Initiative. Her areas of research concern geotech strategy including the Digital Silk Road, industrial policy, and technical standards for strategic technologies. Voo has research affiliations with the Project on the Future of U.S.-China Relations (UPenn), the Hague Program for Cyber Norms (Leiden), and the China-Africa Research Initiative (Johns Hopkins). A 2019 graduate of Harvard Kennedy School's Master in Public Administration program, Julia served earlier at the British Embassy in Beijing where she covered China's cyber and artificial intelligence policy from a commercial perspective, technical standards, and other trade policy issues. She lived in Beijing for seven years with stints at the EU Delegation to China, Carnegie-Tsinghua Centre for Global Policy, and she has spent time at the UK's Cabinet Office. Julia is also the Global Cybersecurity and Tech Policy lead at HP Inc.