Flying Blind or Building Together? Upcoming Opportunities for the Digital Trade Agenda 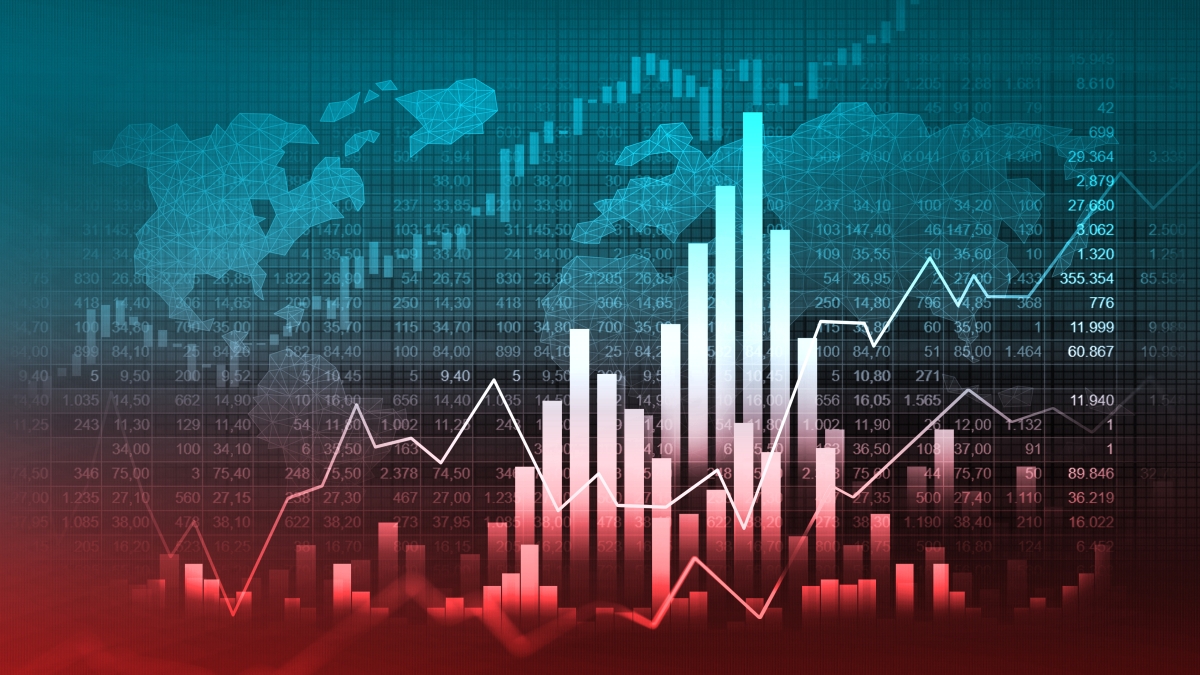 The benefits of digitization touch all sectors of our economy impacting workers, small businesses, farmers, and consumers. The COVID-19 pandemic has accelerated a shift to reliance on digital technologies in all aspects of our daily life, and there is no turning back the tide. In response, governments have gone into regulatory overdrive in the digital sector, but are doing so in uncoordinated ways. Digital Policy Alert’s recent report, Emergent Digital Fragmentation, provides a comprehensive assessment of the impact of these policies.

Over the coming year, there are a growing number of opportunities to counter digital fragmentation and build a positive digital trade agenda. These include, the Indo-Pacific Economic Framework (IPEF), the U.S. Chairmanship of APEC, the Japanese G7 Presidency, the U.S.-EU Trade & Technology Council (TTC), ongoing WTO plurilateral negotiations on e-commerce, and growing interest in the Digital Economy Partnership Agreement (DEPA).

The Asia Society Policy Institute (ASPI) in collaboration with the St. Gallen Endowment for Prosperity Through Trade, is pleased to host a webinar on how best to take advantage of these opportunities. ASPI Vice President Wendy Cutler will join Simon J. Evenett, professor of international trade and economic development at the University of St. Gallen and the coordinator of Global Trade Alert, alongside Vangelis Vitalis, Deputy Secretary of Trade and Economics at New Zealand’s Ministry of Foreign Affairs and Trade, Tan Hung Seng, Permanent Representative of Singapore to the WTO and WIPO, and other experts.

Vangelis Vitalis is Deputy Secretary, Trade and Economic. He was the APEC2021 Senior Officials’ Meeting (SOM) Chair for New Zealand’s host year in 2021 and is the Chief Negotiator for New Zealand's Free Trade Agreement with the European Union. Previously, Vangelis was the Chief Negotiator who concluded the Comprehensive and Progressive Agreement for Trans-Pacific Partnership and before that in 2007-9 led the conclusion of the ASEAN-Australia-New Zealand Free Trade Agreement (AANZFTA) and the Malaysia-New Zealand Free Trade Agreement (MNZFTA). Prior to taking up his role in Wellington in 2017, Vangelis was New Zealand’s Permanent Representative (Ambassador) to the World Trade Organisation (WTO) in Geneva where he chaired the agriculture negotiations in a personal capacity. In this role he helped draft the text of the historic Nairobi WTO Ministerial Decision(external link) to eliminate agricultural export subsidies. Vangelis has also been the Ambassador to the European Union and NATO in Brussels and has had postings to Canberra and Moscow. Vangelis has worked outside the Ministry including as an economist in the Secretariat of the Organisation for Economic Cooperation and Development (OECD). He is a past member of the World Economic Forum’s (WEF) Global Future Council on Trade and is currently a member of the WEF Trade and Investment Action Group and is also on the Steering Committee for the WEF Climate Trade Zero initiative. He has chaired in a personal capacity the OECD Committee on Trade and the Environment (2008-2017), the OECD Global Forum on Trade and Climate Change and is currently the New Zealand Envoy for the Small Advanced Economies’ Initiative.

Ambassador Tan Hung Seng is the Permanent Representative of the Republic of Singapore to the World Trade Organisation and World Intellectual Property Organisation since February 2019. He joined the Ministry of Foreign Affairs in 1990, and served as Singapore’s Permanent Representative to ASEAN from August 2013 to January 2019, and Ambassador to the Arab Republic of Egypt, with concurrent accreditation to Libya, from July 2009 to July 2013. He was also concurrently accredited as Ambassador to the State of Kuwait until October 2012. Ambassador Tan’s other overseas postings included Embassy of the Republic of Singapore to Thailand in Bangkok, where he was Deputy Chief of Mission/Counsellor from 1999 to 2003; and two stints in Embassy of the Republic of Singapore to the Arab Republic of Egypt in Cairo as Deputy Chief of Mission from 2003 to 2005, and First Secretary from 1992 to 1995. Ambassador Tan graduated from the National University of Singapore and did post-graduate studies at the University of London, School of Oriental and African Studies (SOAS), under the Raffles/Chevening Scholarship. He was awarded the Public Administration Medal (Silver) in 2011 and the Long Service Medal in 2013.

Simon J. Evenett is Professor of International Trade and Economic Development and specialises in how governments tilt the commercial playing field in favour of local firms. At the start of the Global Financial Crisis Simon created the Global Trade Alert initiative, the leading independent monitor of protectionism and commercial policy choice based at the University of St Gallen. Simon regularly engages with private sector practitioners, government officials and other thought leaders. He has taught at the Said Business School at the University of Oxford, the Ross School of Business, University of Michigan (where he was a Visiting Professor of Corporate Strategy three times), and Rutgers University. In addition, Prof. Evenett has served as a World Bank official twice, has been a Non-Resident Senior Fellow in the Economics Studies programme of the Brookings Institution, and a member of the UK Competition Commission. Recently, he was the DLA Piper Distinguished Visiting Professor at the Carey School of Business, Johns Hopkins University. He holds a Ph.D. in Economics from Yale University and a B.A. (Hons) in Economics from the University of Cambridge. Simon has written over 200 articles, book chapters, and volumes. He is regularly quoted in the international media

This event is hosted in collaboration with: