Developing Effective Benchmark-Based Allocation for Industrial Sectors: The Case of the Korean ETS 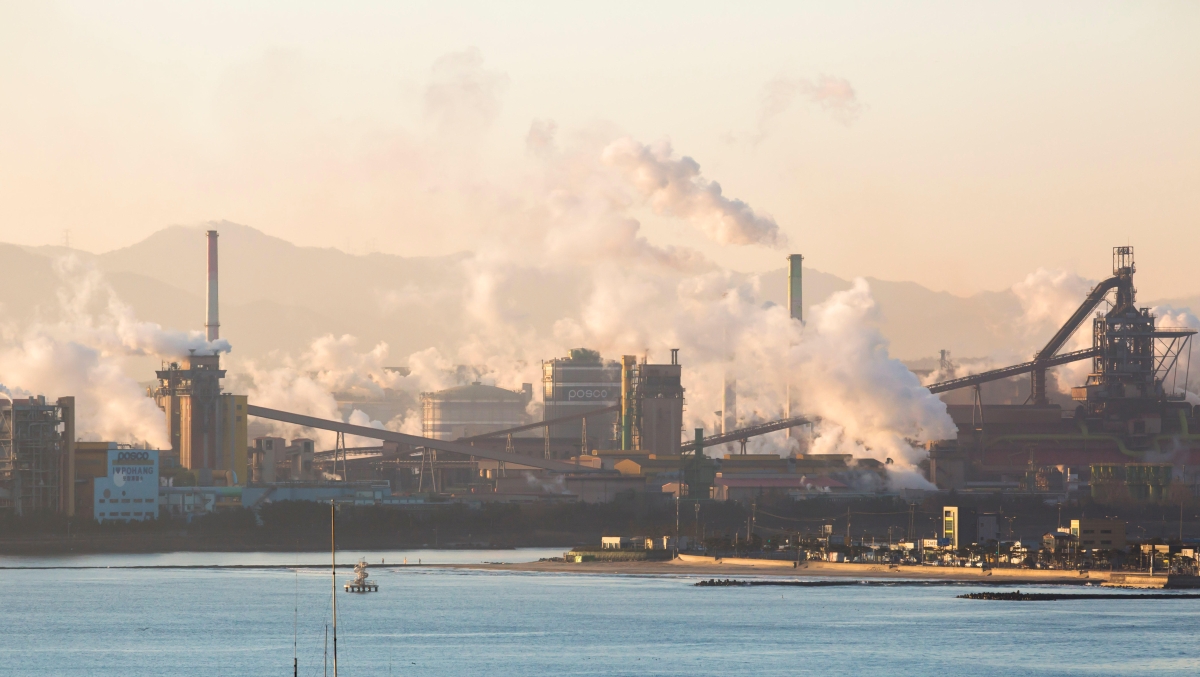 Emissions trading systems (ETS) are increasingly being introduced as a way of cost-effectively reducing greenhouse gas emissions to meet ambitious national climate change targets, including Nationally Determined Contributions and net-zero long-term goals under the Paris Agreement. A key concern for governments and industry, however, is how to protect industry’s global competitiveness and prevent “carbon leakage”, that is, the transfer of production to world regions with less ambitious climate policies that would lead to an increase in total emissions. To address this concern, ETS allowances are typically allocated for free to greenhouse gas (GHG)-intensive or trade-intensive industries at risk of carbon leakage.

This Asia Society Policy Institute issue paper, Developing Effective Benchmark-Based Allocation for Industrial Sectors: The Case of the Korean ETS, shows how BM-based allocation has been successfully implemented for some of Korea’s most important industrial sectors, steel and petrochemicals. It provides valuable insights and recommendations for other countries to develop an effective allocation system in a timely and efficient way.

Dong-Hyeok Kwon is Head of the Climate and Environment Division at Eco&Partners2OC based in Seoul, Korea. He is a leading expert on Korea’s climate and environmental policy development and led major studies for the Korean Ministry of Environment in the development of benchmark-based allocation under the Korean emissions trading system.