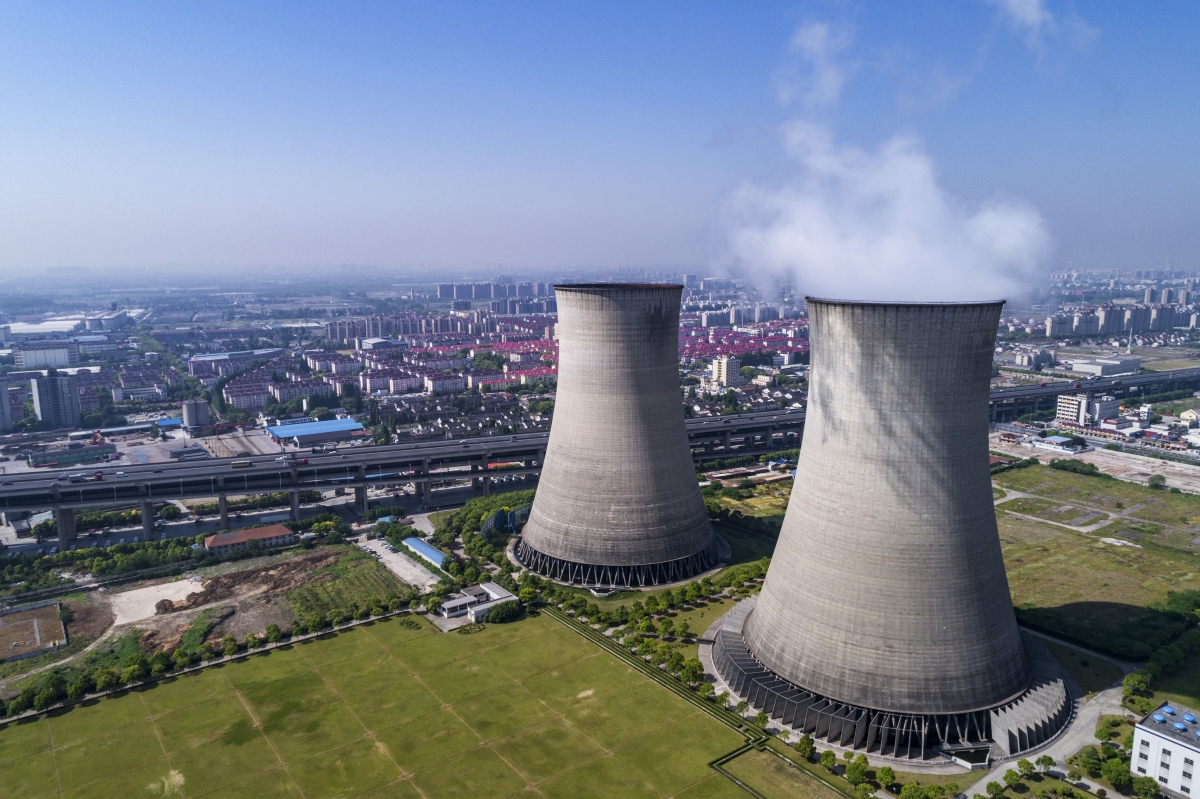 The following is an excerpt of ASPI President Kevin Rudd and ASPI Director of Asia-Pacific Sustainability Alistair Ritchie's op-ed published in Nikkei Asia.

Achieving net-zero emissions by midcentury is required to prevent dangerous global warming and meet the goals of the Paris Agreement. It is also a must-have goal of major economies if they are to avoid the environmental and economic risks of insufficient climate action.

The technologies to get to carbon neutrality are already known. The cost of doing so continues to fall. The U.K. Committee on Climate Change estimates annual net zero resource costs at one to two percent of GDP in 2050. The committee chief executive, Chris Stark, declared last November that "Overall, the cost is surprisingly low -- it is cheaper than even we thought last year when we made our assessments." Recent EU forecasts claim that net-zero can be achieved by 2050 while still generating cumulative economic growth of around 50% over that period.

United Nations Secretary-General Antonio Guterres sounded a note of caution recently, however, that "all commitments to net zero must be underpinned by clear and credible plans to achieve them. Words are not enough."

Emissions trading systems are exactly the type of policy instruments that give countries the means of achieving these goals in a cost-effective way. Its official start last month may have been quiet, but China's national greenhouse gas emissions trading system may become the single most important climate mitigation policy in the world.

It aims to reduce emissions from China's most polluting sectors -- power and industry -- and to do so cost-effectively, providing funds for the technological transformation of the sectors and protecting industrial competitiveness. With the right policy settings, the emissions trading system could also help set China on a path to achieve its national vision of carbon neutrality sooner than the target year of 2060.

Beyond the planned rollout of the emissions trading system from power to industrial sectors, there will nonetheless need to be a strengthening of the design of the scheme. This includes an absolute cap on carbon emissions aligned with China's national mid and long-term targets. These targets will also need to be strengthened over time. There will also need to be an early introduction of the auctioning of carbon permits to strengthen the system's carbon price signal and to raise the funds necessary to support investments in decarbonization technology. Strengthening the ETS in these ways will also help bring China's short-term ambition in carbon mitigation into line with Xi Jinping's long-term vision of carbon neutrality.

It will also need to be coupled with commitments by China to achieving peak emissions by 2025, to cap carbon dioxide emissions at 10 billion tons and non-carbon dioxide emissions at two billion tons by 2025 as well, and to limit total coal power capacity at 1,150 gigawatts by the same year. These may seem arduous to some observers. They are, however, doable. More importantly, they are essential if China is to have a realistic trajectory toward carbon neutrality by midcentury. Otherwise, the adjustment curve simply becomes too steep.

Importantly, the development of China's ETS in recent years has also had a significant impact on the approach of many of its regional counterparts to reducing their own emissions.