Jackson Ewing's Op-Ed in The Hill 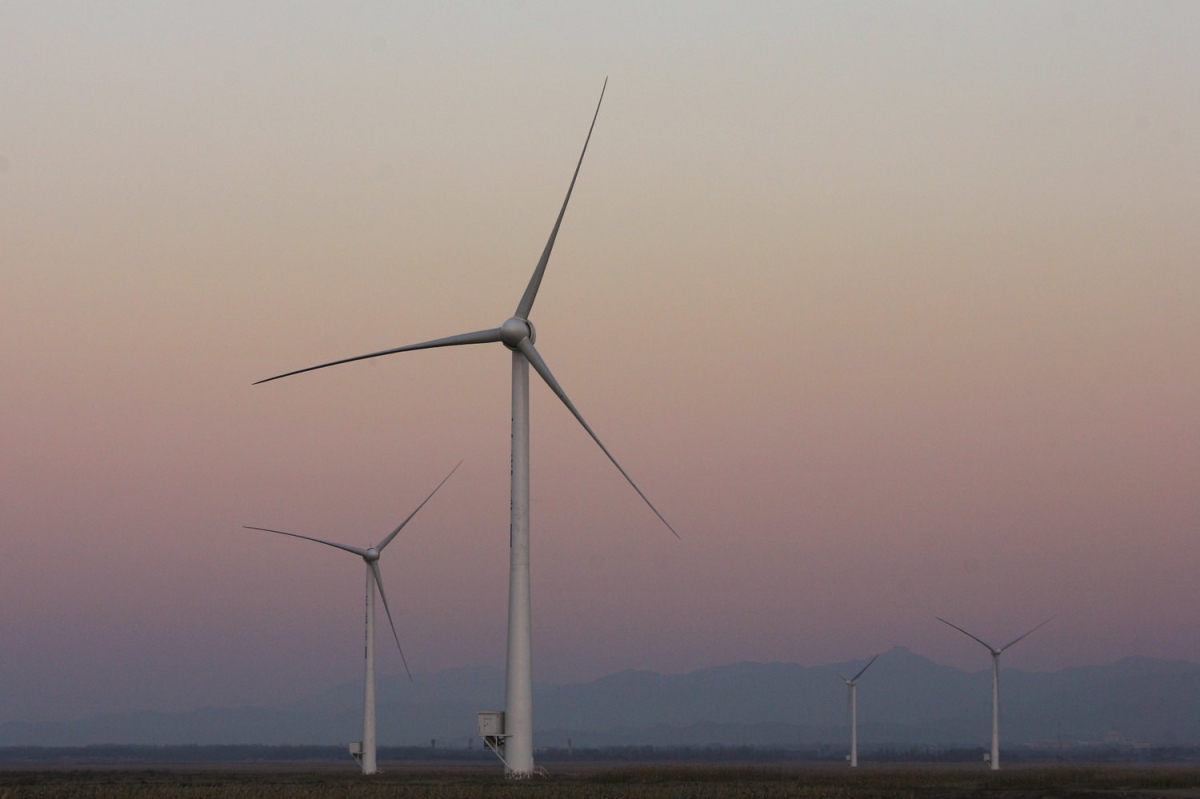 This is an excerpt from an article that was originally published by The Hill on April 10, 2017. In it, the Asia Society Policy Institute's Director of Asian Sustainability, Jackson Ewing, argues that China and other countries will reap the benefits if the United States recedes from the energy sources of tomorrow in favor of those of the past.

With Trump recently making good on his promises to roll back President Obama’s climate and clean energy agendas and Xi assuring the world that China will face climate change head-on, this absence is not surprising.

Still, it is a troubling departure from an important bilateral bright spot. In March of last year, then-President Barack Obama and Xi declared climate change to be a "pillar of the U.S.-China bilateral relationship" and committed to ratifying the 2015 Paris Agreement, which they did while bringing on much of the international community with them.

This announcement was the culmination of over two years of cooperation that saw the U.S. and China reach tit-for-tat agreements on clean energy and emissions reduction targets. The two countries collectively account for over 40 percent of global greenhouse gas emissions, making their rapprochement the most important diplomatic climate development of this century.