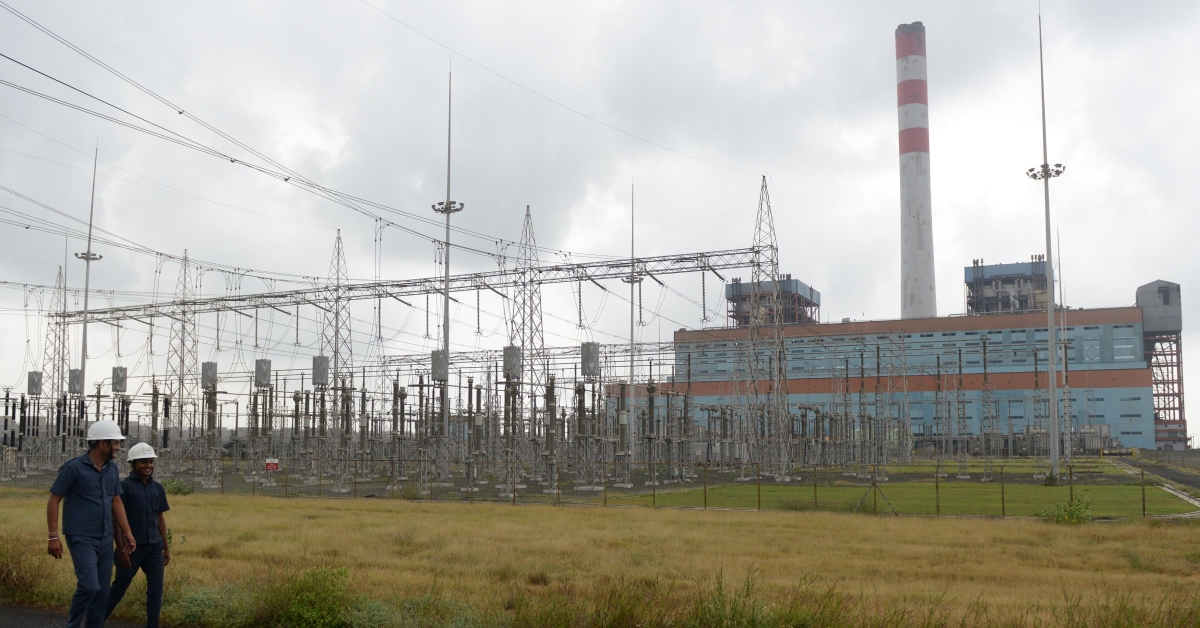 China’s recent commitment to reach carbon neutrality before 2060 means that for the first time ever, India is on track to become the world’s largest emitter. At a time that demands urgent action if we are to stay within the goals of the Paris Agreement, this brings into contrast India’s traditionally bifurcated approach that it has used to guard against taking greater action in light of the responsibility of the developed world to lead the way.

Nevertheless, in recent decades, a political appetite for climate action has been growing in India, including reinforcing its global leadership credentials at the behest of Prime Minister Narendra Modi. Climate-related disasters have also driven public support for more constructive engagement by Delhi. However, this appetite does not yet match growing international expectations for Indian action, as momentum for global climate action and ambition accelerates rapidly around the world in the lead-up to the COP26 Climate Conference in Glasgow in November 2021. The election of U.S. President Joe Biden and recent commitments to net-zero by other Asian economies such as Japan and Korea underscore the weight of growing expectations on India.

A sophisticated and holistic strategy to catalyze climate ambition from India is needed if the world is to succeed and help the country navigate a new low-carbon development model. India’s recent establishment of an Apex Committee on the Implementation of the Paris Agreement and its commitment to produce a long-term strategy to reduce emissions provide two particular openings for this even if signals elsewhere are mooted, including the impact of India’s economic response to COVID-19. And at a geopolitical level, India’s relations with China can help reinforce the need for action, and so too can India’s shifting relations with the G77 group of developing nations.

This strategy must involve a mix of both greater political and policy engagement and deeper technical and financial support to help accelerate action — including through helping unlock greater private finance domestically. The recently announced U.S.-India Climate and Clean Energy Agenda 2030 Partnership is an excellent first step in this regard. This Asia Society Policy Institute issue paper, Catalyzing India's Climate Ambition, authored by Senior Fellow and former Australian High Commissioner to India and Ambassador for the Environment Patrick Suckling, sets out how the wider international community should sensitively, constructively, and intelligently now work with India to catalyze greater climate ambition in the lead-up to COP26 and beyond.

Patrick Suckling is a nonresident Senior Fellow of the Asia Society Policy Institute and a Senior Partner at Pollination, a climate advisory and investment firm. Mr. Suckling previously served as Australia’s Ambassador for the Environment, leading on Paris Agreement negotiations, strategy for Australia’s $1 billion climate finance commitment, and bilateral cooperation on climate change. He also served as Australia’s High Commissioner to India, as Australia’s Senior Official for APEC, and at the Australian Embassy in Washington working on the Australia-U.S. Alliance.