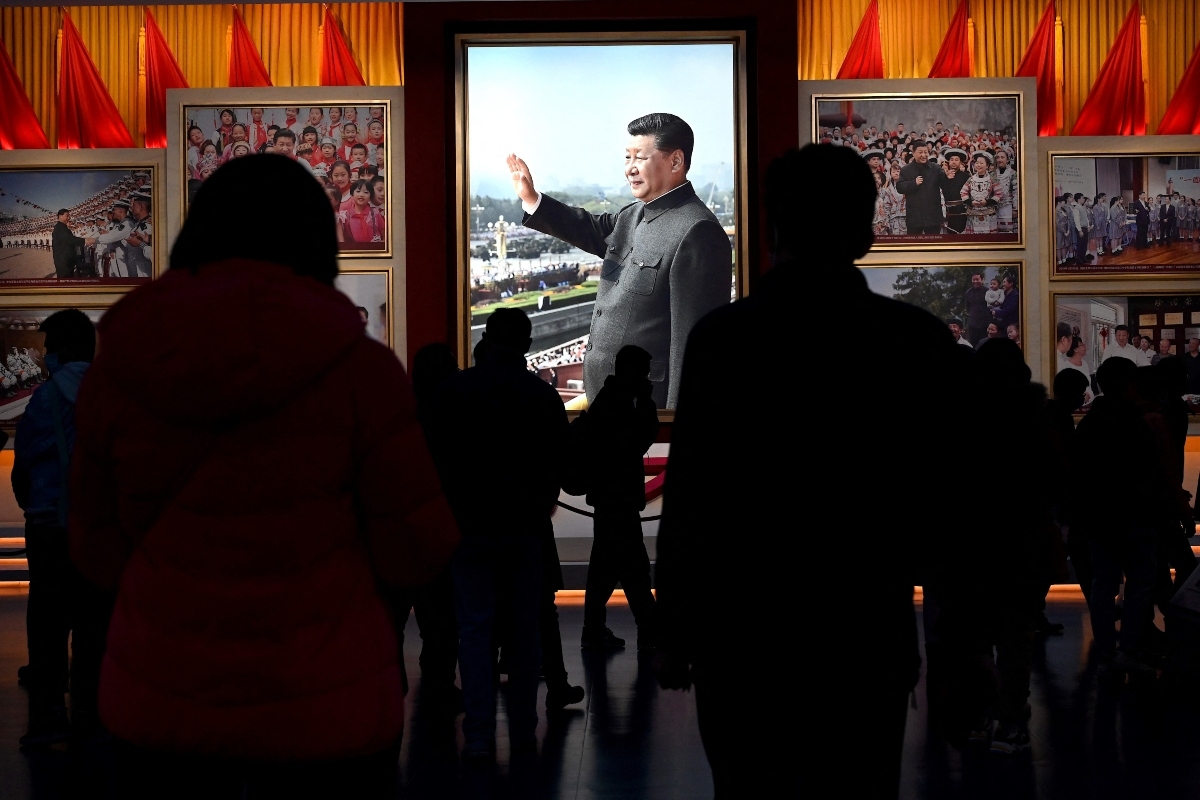 What’s Happening: China’s Communist Party has just concluded its most important event of the year: the Sixth Plenum of the 19th Central Committee. This meeting was especially significant because the Plenum passed a key resolution on Party history. Such history documents have only been produced twice before, by the People’s Republic of China’s (PRC’s) most powerful previous leaders — Mao Zedong (in 1945) and Deng Xiaoping (in 1981) — to enforce an official line on the past in order to solidify control over the future direction of the Party. Xi Jinping's already strong hold on the party has been strengthened further with the Plenum — and he is now moving well beyond a period of power consolidation to the active deployment of that power across the board.

Key Takeaways for Xi Jinping: For Xi, the Plenum served to accomplish multiple key objectives at once. These can be sorted into three broad categories.

Personal: Most importantly for Xi, the Plenum communique officially elevated him as the historical equivalent of Mao and Deng. It honored the achievements of both former leaders and the two distinct, roughly 30 year-long eras of Chinese history they represented: Mao for having founded the PRC and for “showing the world that the Chinese people had stood up”; and Deng for having shifted “the focus of the Party and the country’s work onto economic development” and made China “prosperous.” But it declared that Xi has “solved many tough problems that were long on the agenda but never resolved and accomplished many things that were wanted but never got done,” thus making China “powerful.”

It therefore established Xi as the progenitor of a “new era” for China and identified his own "core leadership" and Xi Jinping Thought as of “decisive significance” to the Party and “the key to the great rejuvenation of the Chinese nation.” In fact the Plenum has successfully entrenched Xi as the “core” of the Party to such an extent that to criticize him is now to criticize the Party, the state, and even the Chinese nation itself. All this places Xi in a strong personal position in the run-up to the pivotal 20th Party Congress in fall 2022, where he will seek to remain in power for a third term in office, likely to 2035 and even beyond. At this stage, he is likely to be reappointed.

Ideological: By tacitly contrasting Mao and Deng with Xi’s achievements, the Plenum forged a new ideological consensus for Xi’s new era by declaring that, while Mao adapted Marxism to China, Xi Jinping Thought is “a new breakthrough” and the “leap” to “the Marxism of contemporary China and of the 21st century.” It thus effectively makes Xi an equal ideological heir to Mao, and combines the one-man rule of Mao's era with the market economy of Deng, while integrating Xi’s own signature ideas, including his New Development Concept, the Common Prosperity campaign, and emphasis on enforcing Party discipline and unity.

Organizational: Xi will leverage the Plenum outcome to create momentum on the Party’s organizational level ahead of the Party Congress, allowing him to begin promoting more factional loyalists to key posts now — while ditching insufficiently trustworthy figures — in order for them to be in positions ready to form an even more subservient Politburo after 2022. Moreover, the resolution will serve as a whip to allow Xi to better ensure that Party cadres around the country fall into line and follow through on implementing his central decisions.

Looking Between the Lines: Beyond the headlines, the Plenum also sent important signals about other areas of Chinese policy, including: