Asian Nations Should Work Together to Accelerate Decarbonization 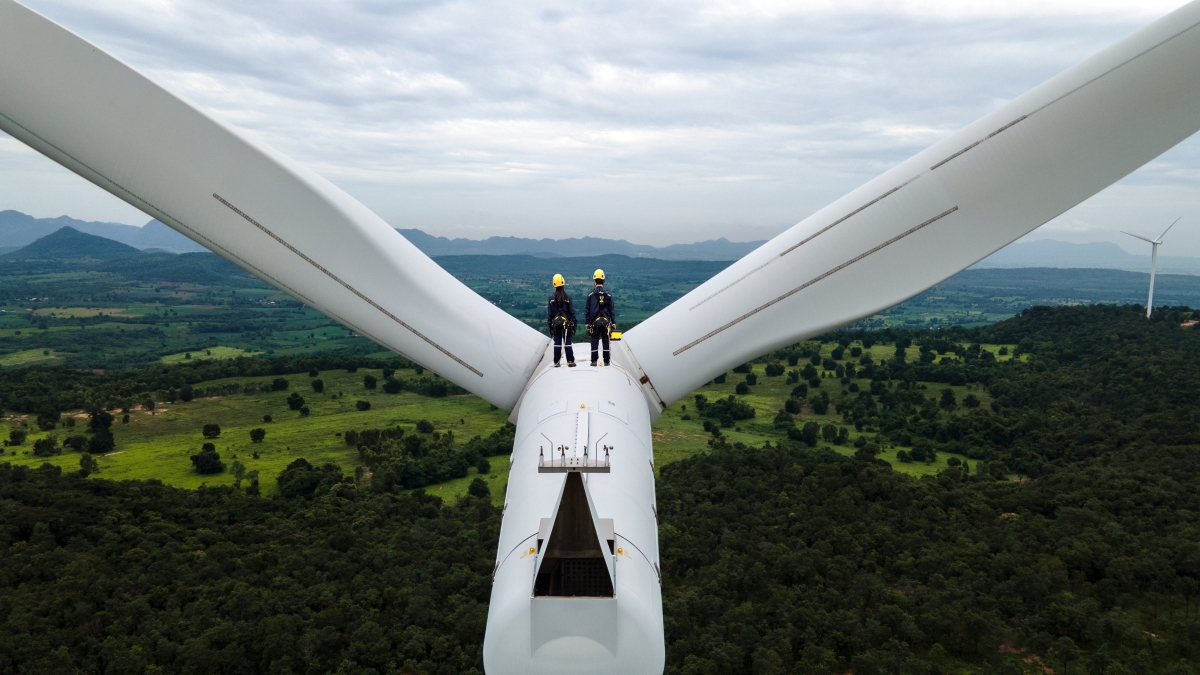 The following is an excerpt of Kevin Rudd and Ban Ki-moon's op-ed originally published in Nikkei Asia.

The fate of our planet's future lies in Asia. It is not only the world's manufacturing workshop. It is also becoming the world's biggest consumer, driven by the presence of the globe's largest population and many of its fastest-growing economies.

Unfortunately, with this growth comes increasing pollution. Asia is already responsible for over half of global greenhouse gas emissions each year. So how Asian leaders decide to drive their economic development this decade will determine the world's ability to avoid the worst impacts of climate change and create a healthier, safer zero-emissions future.

It should not be a hard choice. Science makes clear that pursuing net zero emissions by midcentury will save lives, bolster energy security, prove an economic boon and help limit and build resilience to climate change impacts, including extreme weather events such as floods, droughts, torturous heat, and premature deaths.