The Secret to High-Tech Innovation in China 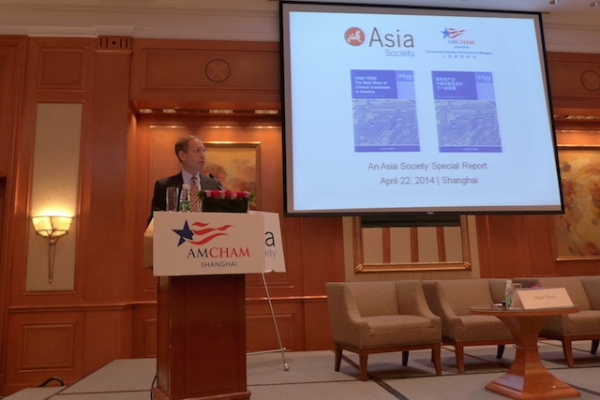 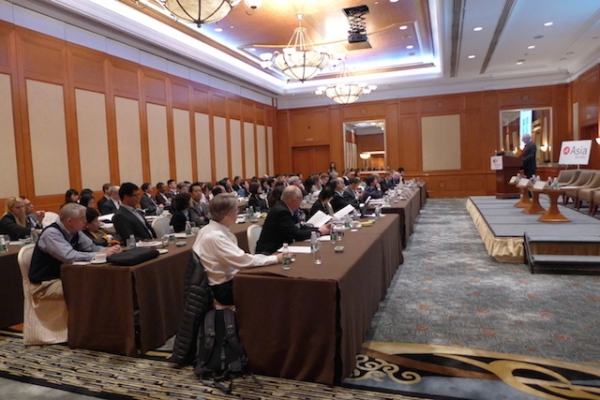 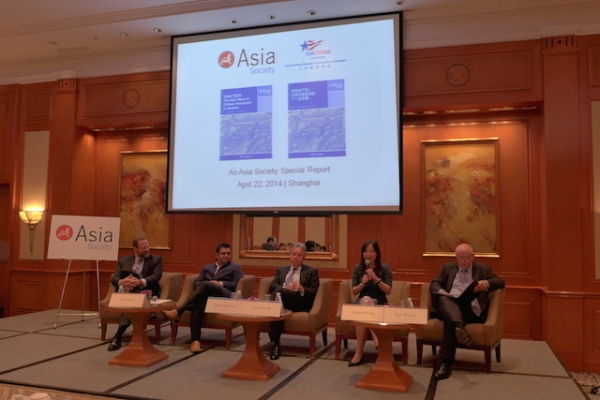 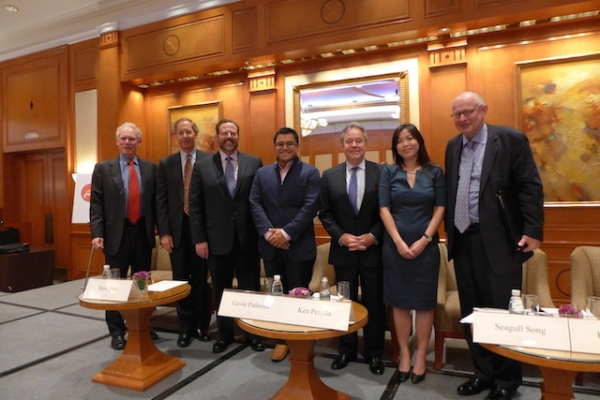 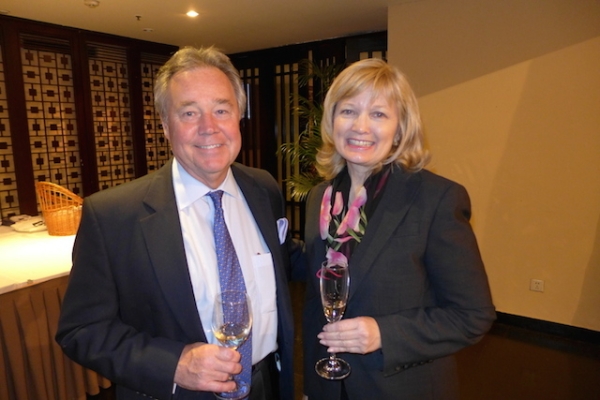 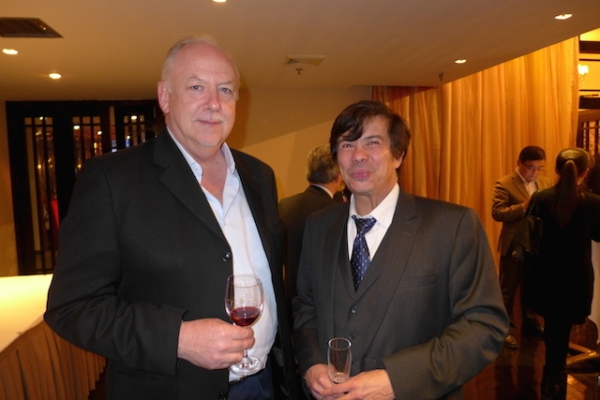 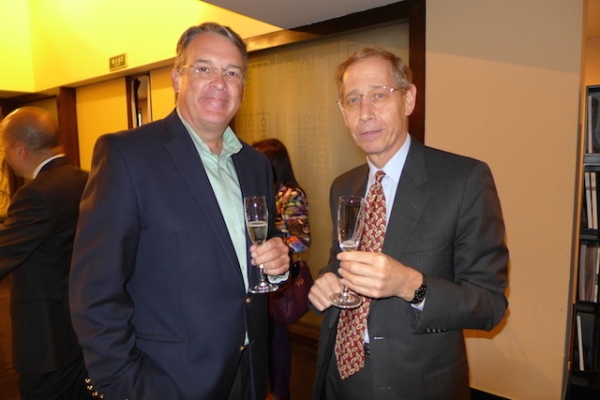 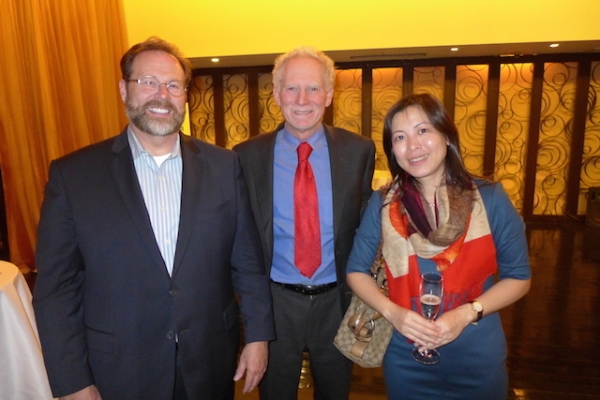 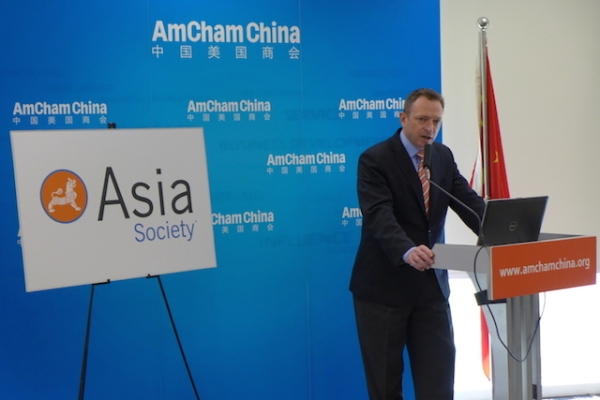 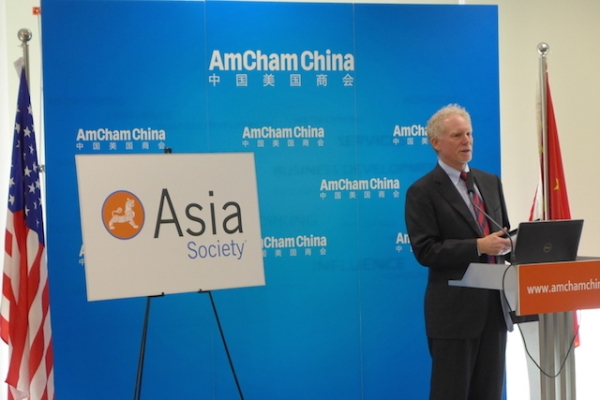 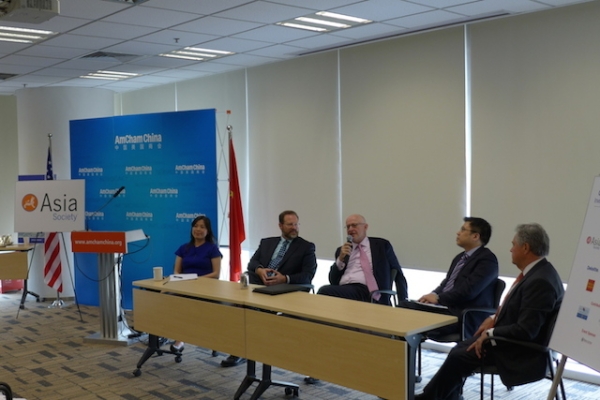 Chinese high-tech companies investing in the United States are looking not only to access the U.S. market for its products and services, but also to learn the “secret formula” behind America’s innovation prowess, according to experts convened by the Asia Society at events in China to launch the Chinese translation of its newest report, High Tech: The Next Wave of Investment in America.

According to Mark Horn of East West Bank, Chinese firms investing in the U.S. seek to build their business networks, are motivated by an entrepreneurial spirit to succeed, and hope to transfer their new business knowledge back to China. The goal of Chinese firms, he added and the report confirmed, is not to strip assets and move their operations back to China.

But Chinese companies “trying to solve the innovation puzzle” need not look outward alone, said Ken Wilcox of Silicon Valley Bank. The Chinese have their own advantages: large-scale government support, R&D spending that is rapidly catching up with that in the U.S., a highly skilled workforce trained in engineering and other advanced disciplines, and an education system that is competitive with the U.S. system.

But in order to become truly innovative, said Wilcox, China’s business culture must undergo some fundamental changes. Chinese firms need to focus on investment returns, not guanxi or patronage. They need to move toward developing their own intellectual property and working to safeguard it while recognizing that investment losses or even failure are part of the innovation process. This is how Silicon Valley became a center of innovation, Wilcox continued, and “you do not need to come to Silicon Valley to figure this out.”

Speakers at both events were uniformly optimistic that Chinese investments into the U.S. will continue to grow. Current investments are “just the tip of the iceberg,” said Ken Petrilla of Wells Fargo Bank. And while tensions in U.S.-China security and diplomatic relations will continue to ebb and flow, deepening economic engagement between the two countries will help ensure these tensions are contained.

Learn more and download the report in English and Chinese at AsiaSociety.org/ChinaHiTechInvestment.