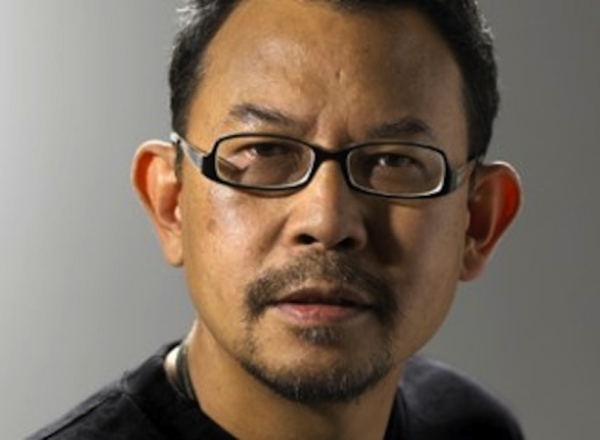 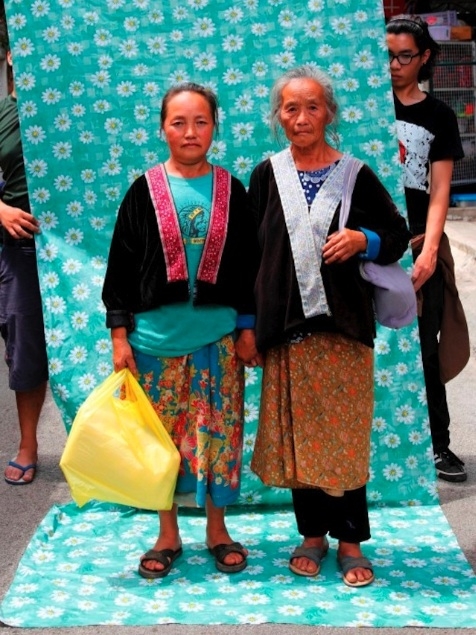 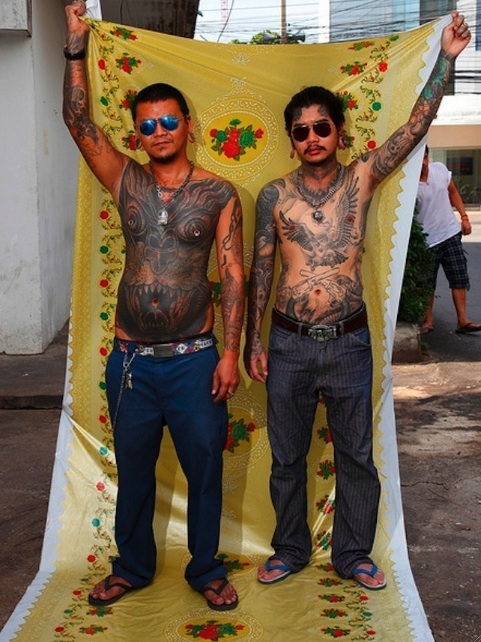 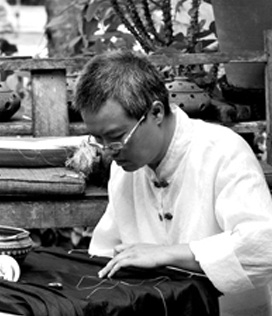 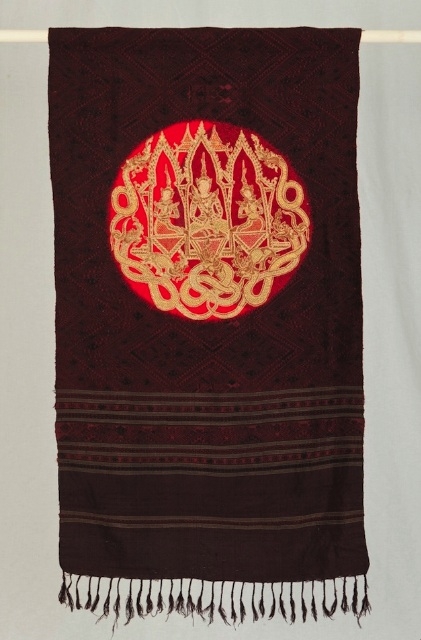 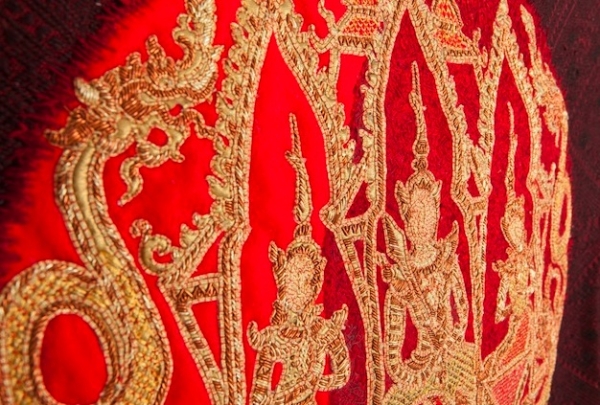 Forces of globalization are so robust in Southeast Asia today that McDonald’s and Starbucks seem to dot every street corner. Partly in reaction to this creeping homogenization, many contemporary artists in the region are taking a new look at traditional techniques, forms, and philosophies. Whether channeling traditional ideals through new media or using traditional techniques in a modern way, these artists are transforming the nature of contemporary Southeast Asian art.

Dow Wasiksiri, a Thai artist recently featured at the Singapore Art Museum, uses new media to capture the urban pulse of Chiang Mai. His 2012 photography series, “Local Fashion at Kand Luang Market, Chiang Mai” takes a close look at unaffected, everyday fashion choices. In an interview, Wasiksiri commented, “I am interested in the real pureness of the way that locals in Chiang Mai dress, where they dress as themsel[ves] and [don’t care] about fashion trends, or trends from the West.”

He picks his subjects at a bustling local market and takes all his photographs in the street, not in a studio. Based on what his subjects are wearing, Wasiksiri buys a complementary cloth from a local vendor to use as a backdrop. His assistants hold up the cloth while he snaps the shot quickly, so that “in case a car comes [they] can get out of the way.” His photography seeks to preserve not only the memory of local dress and identity, but also a distinctly Thai public space that is fast disappearing—the local market.

Nithakhong Somsanith, an artist from Laos, practices a traditional craft that has been largely forgotten: ancient Laotian gold and silver-thread embroidery. Somsanith, a descendent of Lao royalty, learned the technique as a young child from his grandmother in Luang Prabang. He is among the very few embroidery practitioners left in Laos. His art is an explicit attempt to capture and preserve an important part of Laotian cultural heritage.

Somasanith was forced to seek political asylum in France after the 1975 government takeover by the Lao People’s Revolutionary Party. Under the LPRP, gold and silver-thread embroidery was banned, along with other types of “courtly art.”

Somsanith has since returned to Laos and devotes most of his time to embroidery. In 2012, the chief monk of Luang Prabang asked him to reproduce a ritualistic text called Pattimok, which is used in Buddhist ceremonies that occur every two weeks.

His art also provides a platform for two other significant aspects of Lao cultural heritage and identity: Buddhism and silk production. To ensure these aspects of Lao culture do not disappear with time, he founded The House of Puang Champa, a school for traditional arts, including gold and silver-thread embroidery and classical Lao music and dance.