Film Screening with Consulate General of Japan in San Francisco

Norman Mineta and His Legacy: An American Story 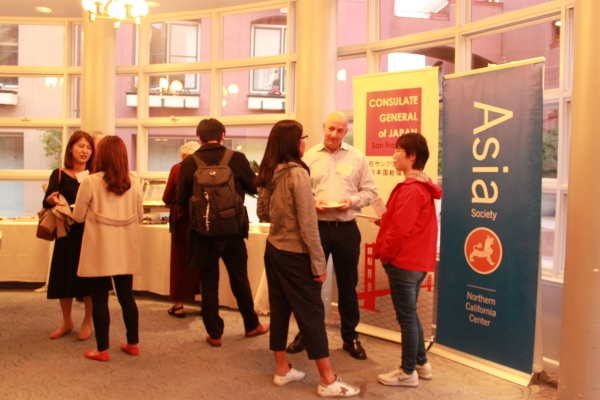 Asia Society members and guests enjoy the pre-screening reception sponsored by the Consulate General of Japan in San Francisco. 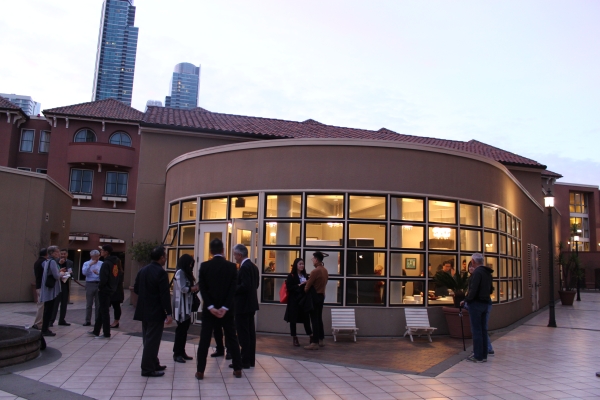 An exterior shot of the Delancey Street Screening Room and a few audience members enjoying the February evening. 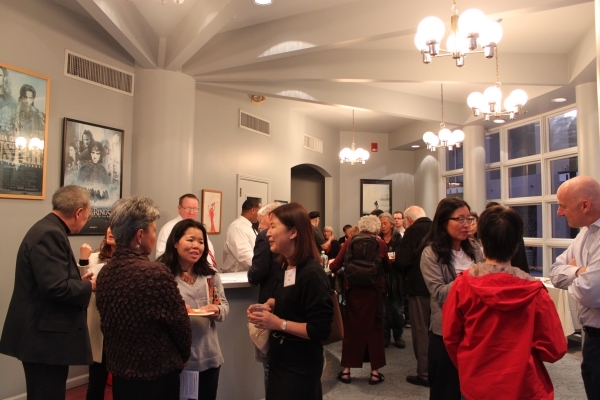 Attendees socialize over food and drink prior to the film screening. 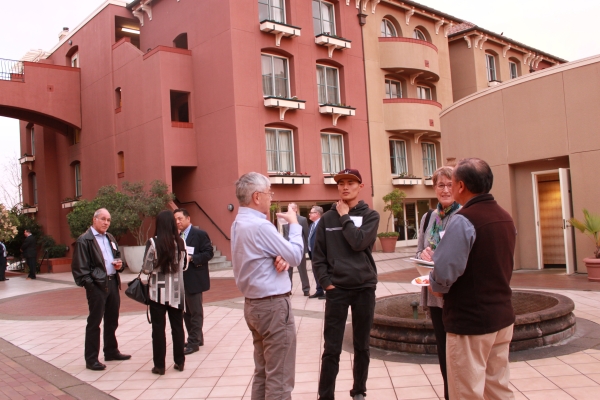 ASNC Board Member and film sponsor, Buck Gee (middle, left) chats with his family and other guests. 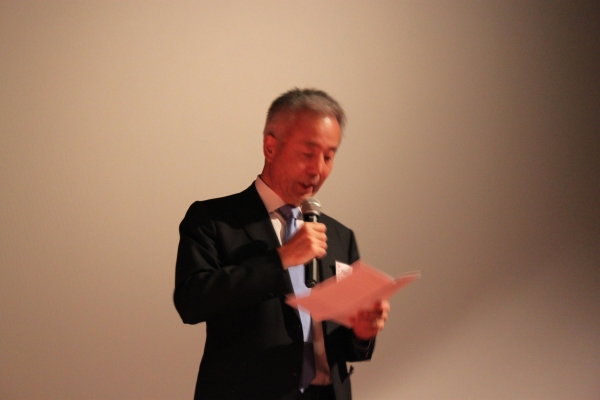 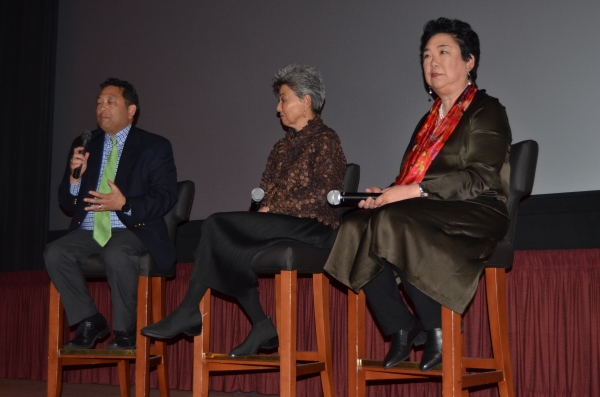 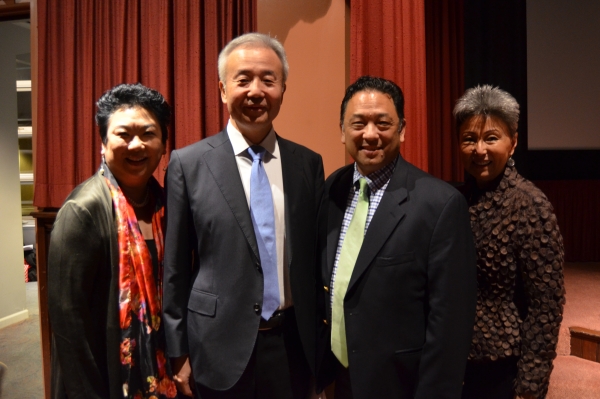 On February 21, 2020 Asia Society Northern California and the Consulate General of Japan in San Francisco hosted a film screening of Norman Mineta and His Legacy: An American Story at the Delancey Street Screening Room in San Francisco.  The program was preceded by a reception with food and drink sponsored by the Consulate General of Japan and opening remarks were made by Consul General Maeda Toru.  Following the film, a brief discussion was held on stage by Director Dianna Fukami, Co-Producer Debra Nakatomi, and David Mineta, son of Norman Mineta.

Norman Mineta and His Legacy tells the story of Norman Mineta, a son of immigrants forced into a U.S. World War II concentration camp as a child.  Norm became the first Asian American mayor of a major city (San Jose, California), leading to a distinguished 20-year career in Congress.  He was the first Asian American Cabinet member and served two U.S. Presidents.  On September 11, 2001, his leadership as U.S. Secretary of Transportation would ensure that what happened to Japanese Americans during WWII would not happen to any other group based on ethnicity or religion.

In the film, Norman discusses the idea of legacy and his words to live by: work hard, gain power, get involved.  During the audience Q&A, Dianne Fukami said the biggest challenge in making this film was getting Norm to talk about himself.  Currently 88-years-old, Norm lives in Maryland with his wife Deni and continues to mentor aspiring political leaders.  To learn more about the Mineta Legacy Project, visit here.