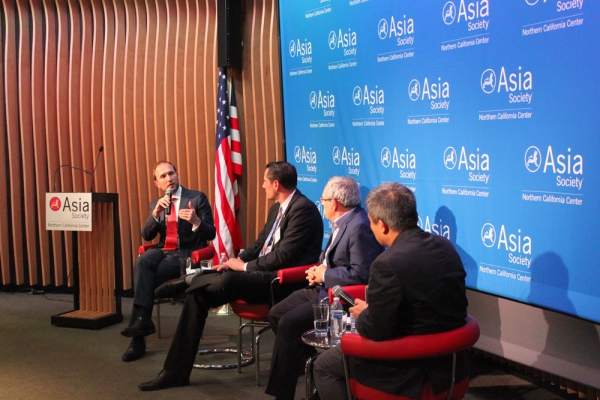 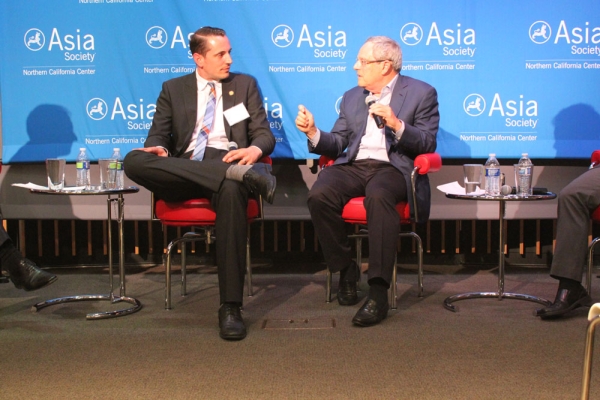 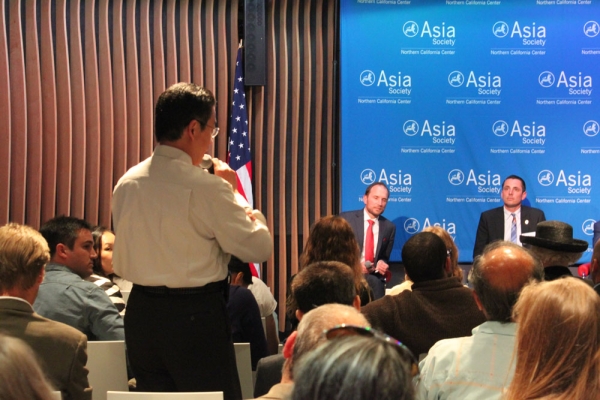 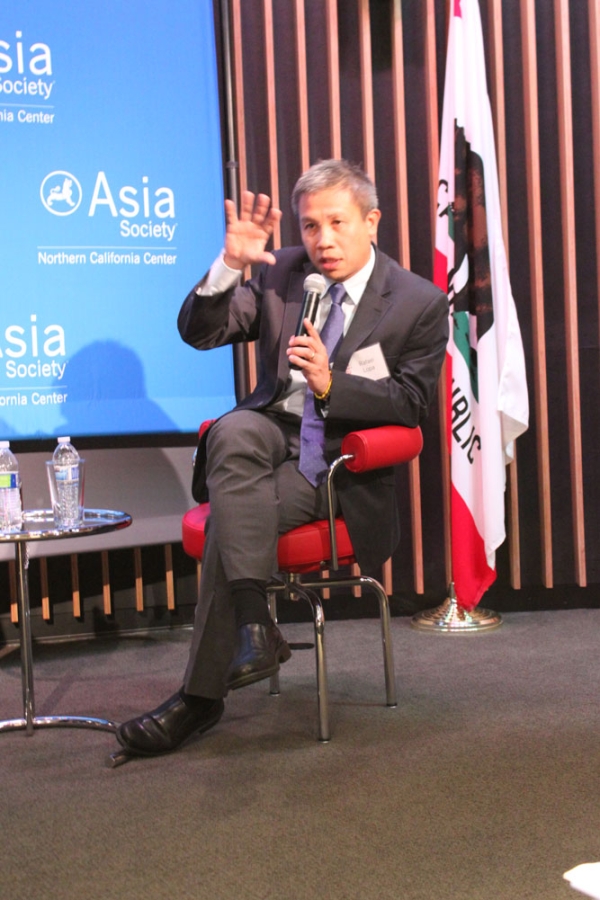 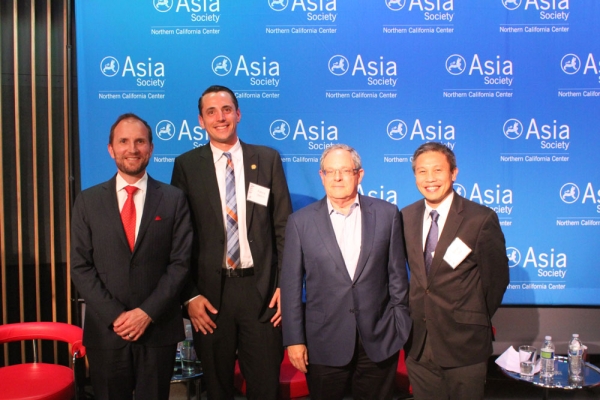 A diverse group of experts came together on July 14 at Asia Society Northern California for a panel discussion moderated by Andy Thompson, Associate Principal for Catastrophe Risk and Insurance at ARUP. The event, which also marked the launch of a report by the Pacific Cities Sustainability Initiative (PCSI), shed light on the need for cities across the Pacific to plan and design for resiliency in the face of ongoing climate change and increasing natural disasters. Of course cities also be designed to minimize their environmental impact, reducing the greenhouse gas emissions that are driving climate change in the first place. Speakers also stressed the key role of the private sector -- not only its philanthropic contributions to disaster recovery, but also the role that businesses play in strengthening community relationships and sustaining local economies.

Rafael Lopa, Executive Director of Philippine Business for Social Progress in Manila, focused on the need to leverage help from the private sector to better recover and rebuild after disasters, and to supply financing and access to technology that governments often cannot provide. As Lopa pointed out, natural disasters like typhoons and floods are a common occurrence in the Philippines, and the country’s long experience with them has enabled it to adapt and recover quickly –- one form of resiliency that the Philippines excels at. Lopa’s slideshow showed a young Filipina standing before her makeshift cellphone charging station after Typhoon Haiyan, her entrepreneurial spirit illustrating the country’s ability to find innovative recovery strategies. However, he also said that bouncing back quickly isn’t enough. The bigger question, he said, is “how do we bounce back better after rough times and live better during good times?” The lack of coordination between local and national governments in the Philippines often worsens the chaos that comes with natural disasters. Lopa said that in the face of this chaos, assistance and sometimes even intervention by the private sector is necessary to recovery quickly, get the local economy running, and provide access to electricity, supplies, food, and building materials.

The conversation moved closer to home when Patrick Otellini, Chief Resiliency Officer for the City of San Francisco, spoke on earthquake preparedness and resiliency. San Francisco’s recent work on preparedness has focused on retrofitting old and outdated “soft-story” buildings --buildings with large open spaces on the first floor, such as garages or retail, that can easily collapse under the weight of upper stories. In San Francisco, small businesses like corner stores typically lack the capital or resources to rebuild after a disaster, so ensuring that their buidlings are seismically safe helps them stay in the neighborhood and remain a critical part of the community network even after disaster strikes.

Jeffrey Heller, Founder and President of Heller Manus Architects in San Francisco, reminded the audience that resiliency is not a new issue. With climate change and the increasing frequency of natural disasters, the topic is gaining unprecedented attention, but as Heller said,“earthquakes have always been around.” To provide historical perspective, he recounted his work rebuilding and redesigning the entire city of Spitak, Armenia after its catastrophic 1988 earthquake. In that case, just as in San Francisco, Manila, and other cities, building properly was a “life or death" issue. Heller stressed that resiliency is about not only fixing the problem after it happens, but also anticipating and preparing for the possibility of natural disasters and the certainty of climate change. He cited the example of Shanghai, which has built a seven-meter high floodwall around the Huangpu River in preparation for rising sea levels. Although the U.S. has been slow to introduce similar measures, Heller believes that we are currently seeing “very profound changes to energy and urban policy globally.”