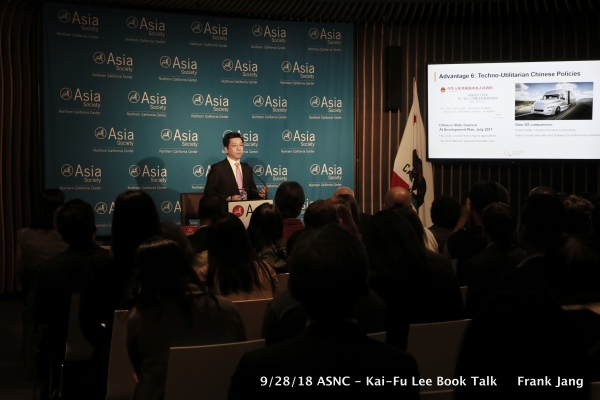 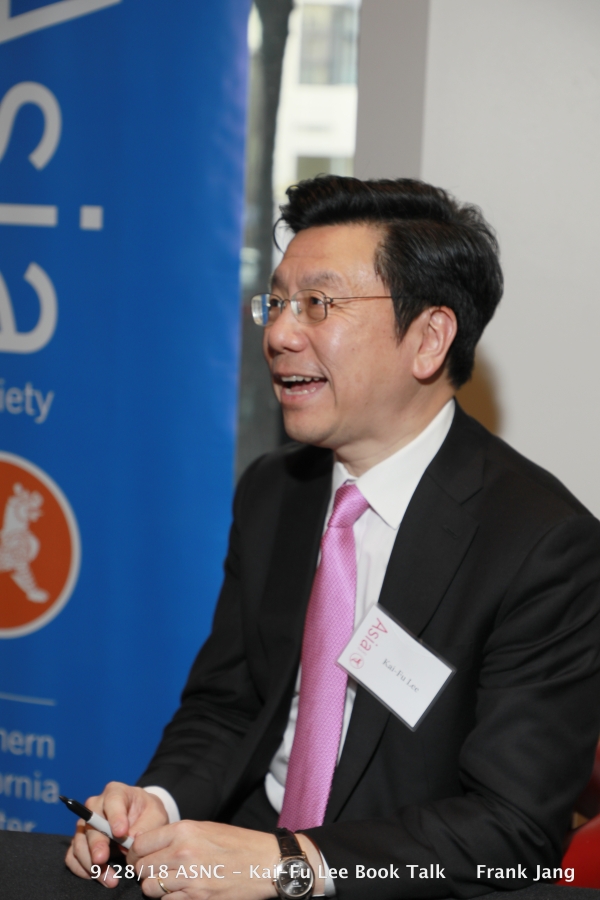 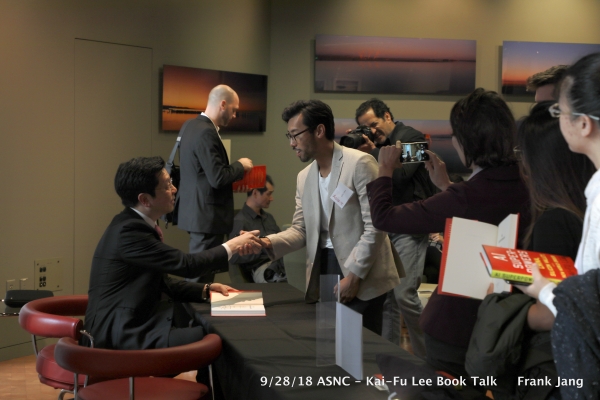 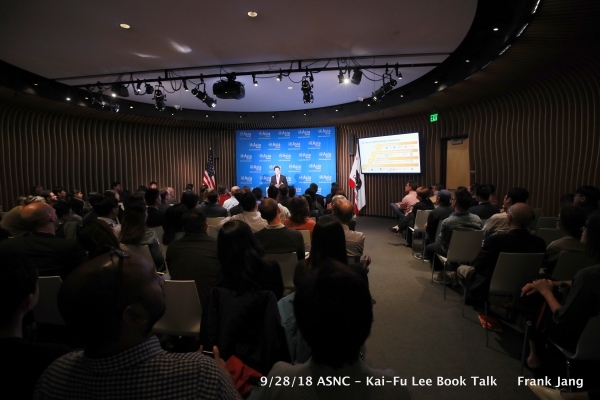 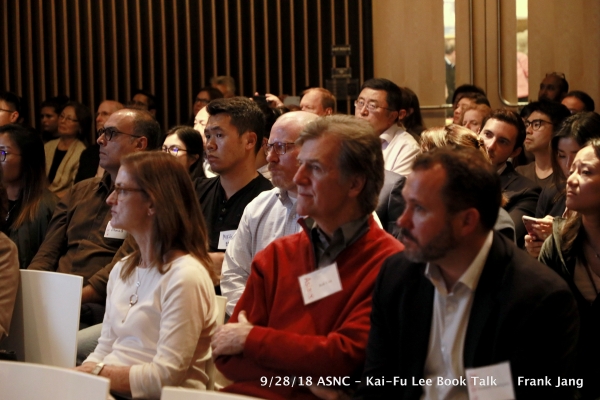 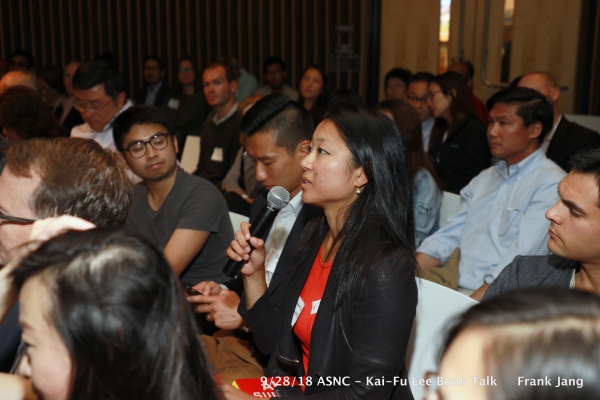 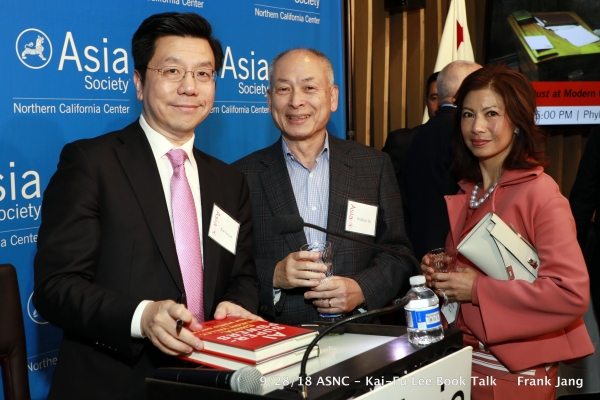 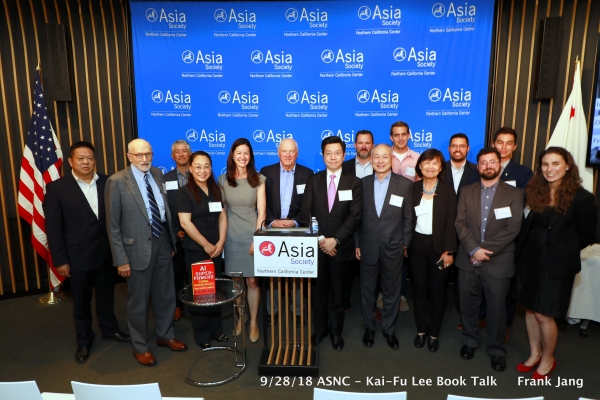 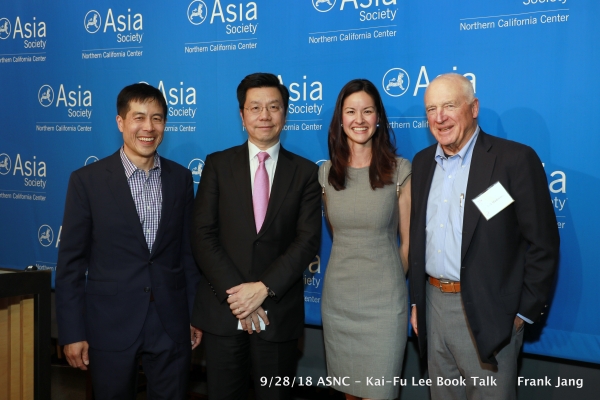 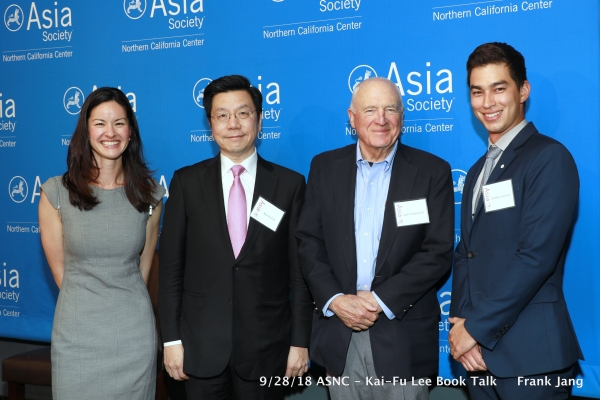 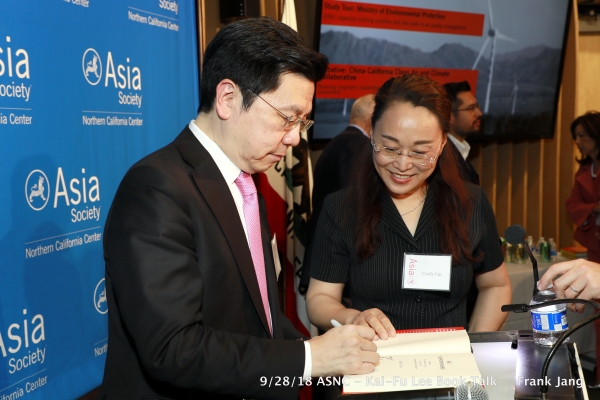 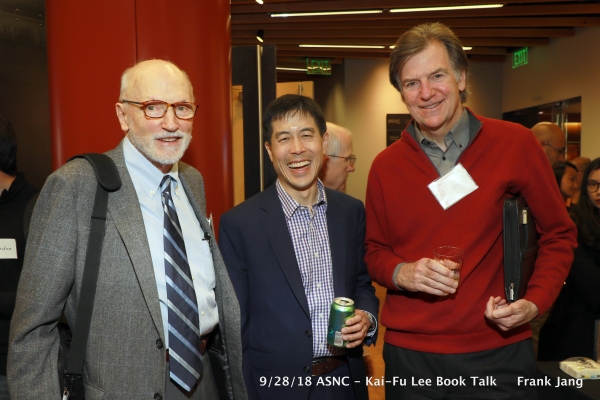 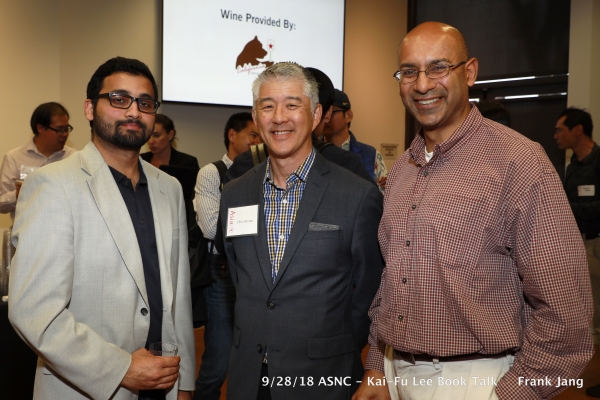 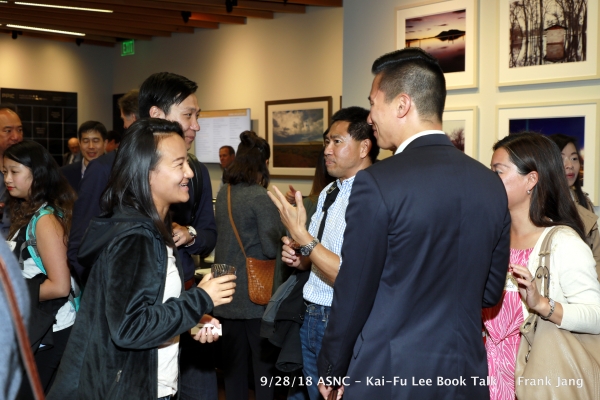 Dr. Kai Fu Lee's speech focused on portraying China and the U.S. as competitors, however, competitors that are operating in different "Parallel Universes". The model of innovation in China, Dr. Lee argued, is inherently different from the U.S. model, valuing "fusion and speed" over breakthrough technologies, "results-driven work over vision-driven modes of entrepreneurship", as well as "localized applications for software over globalized ones." Dr. Lee then focused on Chinese advantages over the U.S., including what he referred to as "Techno-Utilitarian Chinese Policies," but, he indicated that these policies are not "top-down reform agendas," from the Chinese Government, but rather, setting the stage for local governments and cities to incorporate AI applications in everything from urban design to public transit. Simultaneously, Chinese companies such as Meituan-Dianping, are using complex AI algorithms to rapidly build a customer base and new form of workforce—one that, he noted, U.S. technology giants may soon copy. The "shanzhai" or "copy-cat" culture of China has now swung back to the U.S. In the near future, he indicated, there are going to be frequent examples of U.S. based companies looking to China as the innovator.

Dr. Lee concluded his speech with a largely optimistic sentiment. Although AI will drastically change society as we know it, eliminating jobs and changing humanity's conception of work, he argued that the jobs that AI cannot do are the ones that are "more human." The jobs that AI may eliminate, he said, are the jobs that humans should never have been doing in the first place: repetitive tasks that were meant to be relegated to machines. "If there is a creator," Dr. Lee said, "he would see AI as a gift for humanity."