10 Facts About the Cyrus Cylinder 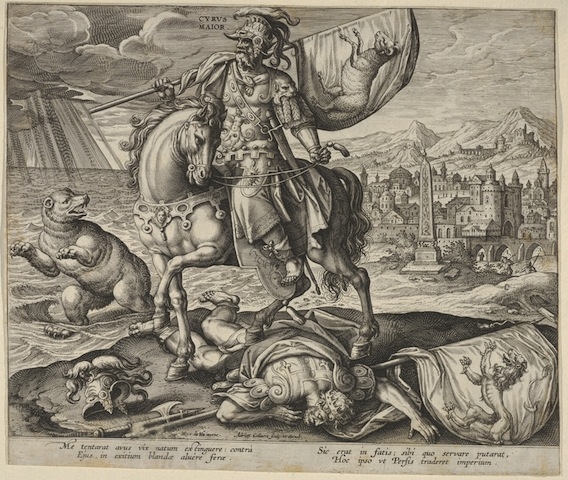 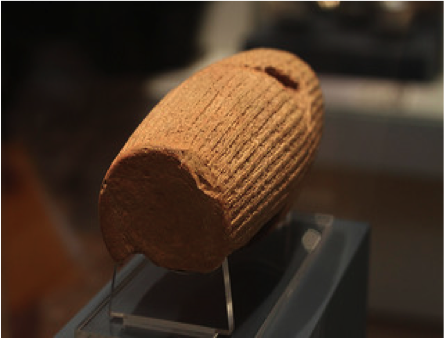 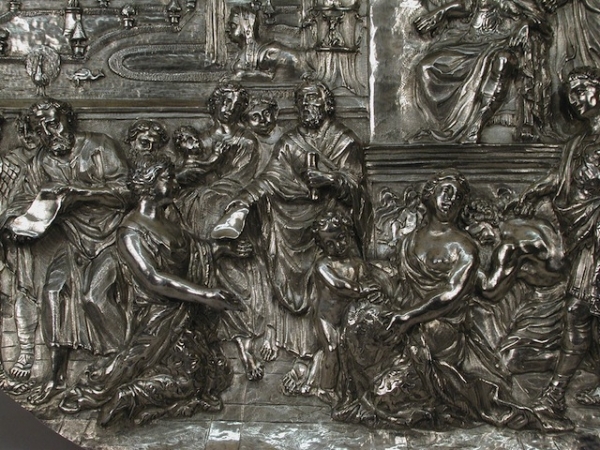 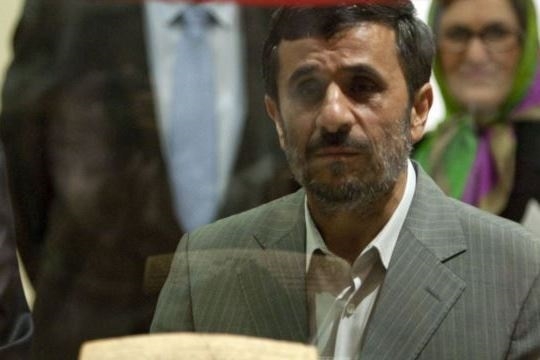 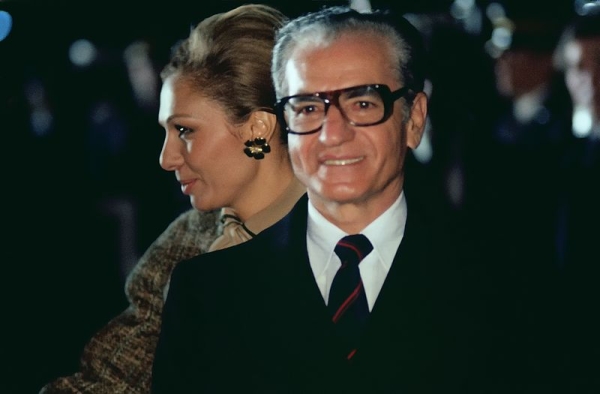 • The Cyrus Cylinder marks a “fundamental shift in Middle Eastern history:” the creation of the largest empire the world had ever seen, up until that point. Cyrus the Great’s reign began with his invasion of Babylon in 539 BCE. He ruled over the entirety of the eastern Mediterranean, effectively creating the Middle East as we know it today. The empire spanned from Libya and Turkey in the West, to Afghanistan in the East. The Cyrus Cylinder itself functioned like a "press release", notifying the public that it had a new ruler with new ideas.

• Given the multilingual, multifaith, and multicultural nature of his vast empire, Cyrus the Great was faced with the unique challenge of developing an approach to governance that embraced diversity. According to Neil MacGregor, Director of the British Museum, the Cyrus Cylinder embodies the first state model based on diversity and tolerance of different cultures and religions. According to MacGregor, “What [the Cyrus Cylinder] represents is the first recognition that if you’re going to run a society with different languages [and] different beliefs, you cannot impose by force one system.” This system proved so successful that Cyrus the Great’s dynasty lasted for 200 years, until Alexander the Great invaded the empire. His rule, aggressive and ineffective, caused the hitherto expansive empire to fragment.

• Cyrus the Great’s principles of governance, as laid out in the Cyrus Cylinder, were an important influence on Western leaders. Not only did Thomas Jefferson own two copies of Xenophon’s biography of Cyrus the Great, Cyropaedia, but the Cylinder’s ideas gained widespread popularity among political thinkers in Europe and the United States during the 18th century Enlightenment.

• After the 1917 Balfour Declaration, which announced the British government’s support for the Zionist cause, Jewish households across Europe displayed images of Cyrus the Great alongside pictures of King George V. Cyrus the Great is credited with freeing Babylon’s Jewish prisoners, previously captured by Nebuchadnezzar, who then returned to their homeland to reestablish their religious practices and rebuild the temple in Jerusalem.

• The story of Cyrus the Great freeing the Jewish prisoners of Babylon is foundational to Jewish history, and is also told in the Bible’s Old Testament. The biblical prophet Isaiah lauds him and calls him a messiah, meaning “anointed” in Hebrew. In the biblical context, Cyrus the Great is viewed as chosen by the Judeo-Christian god for the distinct purpose of salvation. This differs from the Cylinder’s telling of the event, in which Marduk, the Babylonian god, guides him.

• The Cyrus Cylinder traveled to Tehran in 2010, where it received more than one million visitors. Iran’s then-president Mahmoud Ahmadinejad likened Cyrus the Great’s ideals of diversity and acceptance to those of Islamic prophets, attempting to create a link between the world’s only cleric-ruled government and Ancient Persia’s celebrated past. The Carnegie Endowment for International Peace’s Karim Sajadpour called this “a great contradiction”: while many consider the Cyrus Cylinder to be one of the world’s first charters of human rights, Iran executes more people today per capita than any other country.

• In 1953, the U.S. and the U.K. engineered a coup d’état against the democratically elected Prime Minister Mohammad Mosaddegh in favor of a military government led by the last Shah of Iran, Mohammad Reza Pahlavi. The Shah inserted himself into the Cylinder’s narrative by issuing coins with his image on one side, and the Cylinder’s image on the other. By subtly comparing himself to Cyrus the Great, the Shah hoped to win popular support and remind Iranians of their heritage. The Shah hosted an opulent event in 1971 to commemorate Cyrus the Great in an effort to perpetuate the myth that the Shah’s family, the Pahlavis, was as loved and revered as Cyrus the Great, and could trace its roots back to his empire. The party was grossly expensive; quail eggs with pheasant and gilded caviar, and magnum bottles of Chateau Lafite were on the menu. Speaking at Cyrus the Great’s tomb, the Shah famously proclaimed, “Sleep easily, Cyrus, for we are awake.” Like Mahmoud Ahmadinejad after him, the Shah would be known worldwide as an abuser of human rights.

• As part of the Shah’s celebrations of Cyrus the Great as a model leader and visionary humanist, the Shah’s sister presented the United Nations with a replica of the Cyrus Cylinder. Upon receiving the replica, then-Secretary General Sithu U Thant praised the Cylinder as an “ancient declaration of human rights.” Today, the replica is still displayed at UN headquarters in New York, alongside the world’s oldest peace treaty. The UN’s acceptance of the gift continues to prompt criticism from many, who assert that the UN fell for a false telling of history invented by the Shah.

• The Cyrus Cylinder itself is no stranger to controversy. Though it has been hailed as an “icon of freedom” and “the first bill of human rights”, some scholars, such as Amélie Kuhrt of the University of London, argue that these designations are an exaggeration. She contends that the text of the Cyrus Cylinder is brief and, in official translations, lacks a formal affirmation of human rights. Emory University’s Jacob L. Wright of Emory University believes that it paints too virtuous a picture of Cyrus the Great and glosses over the many bloody battles that he took part in during his conquest of Babylon. Other historians dismiss the Cylinder as ancient propaganda, and recent research suggests that Cyrus the Great exploited his subjects’ wealth imprisoned and punished rebels just as harshly as did his predecessors.

• During the Iran-Iraq War of the 1980s, the Cyrus Cylinder’s meaning was manipulated to serve a distinct purpose: a symbol to unite all Iranians, Muslims and non-Muslims, against its common enemy.