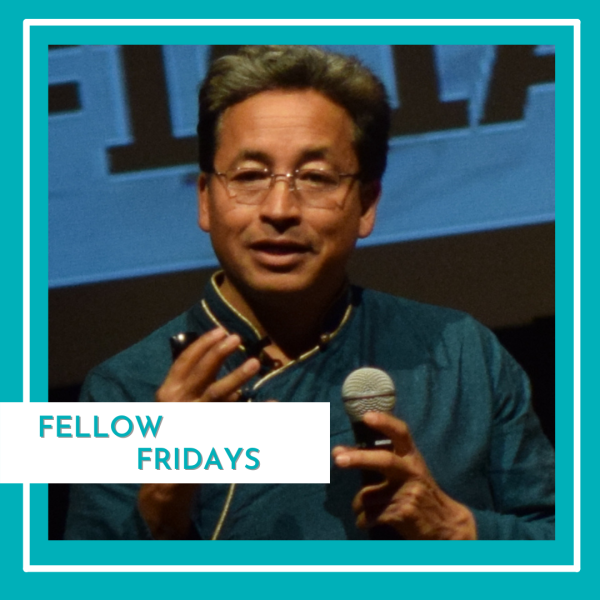 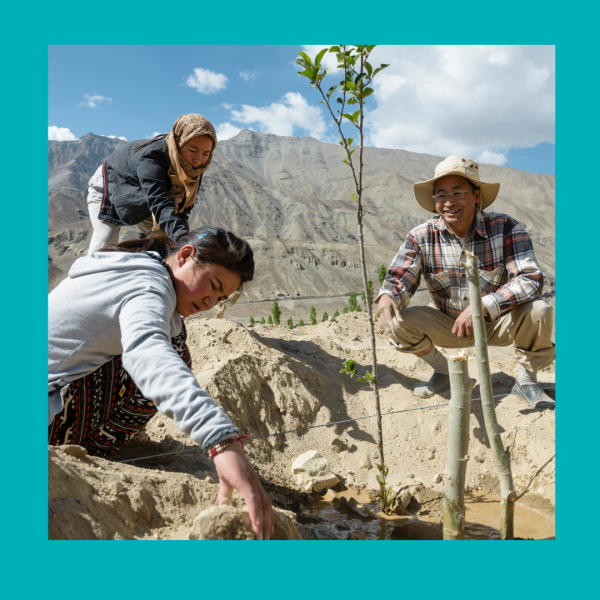 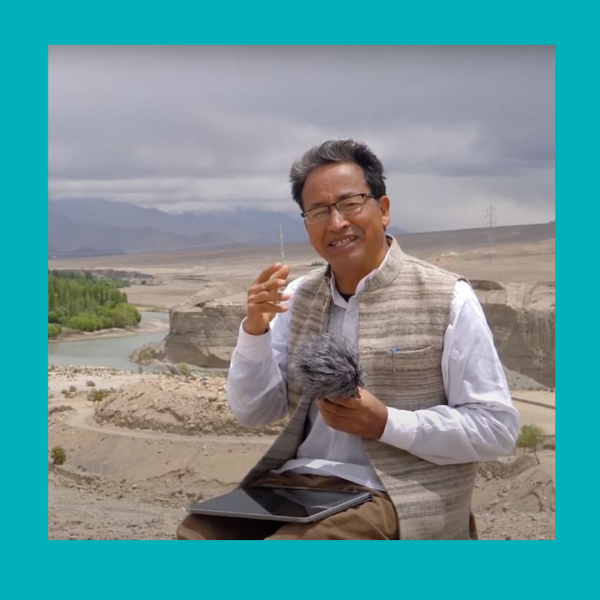 Sonam Wangchuk is a mechanical engineer by education, but has worked in the field of education reform for more than 27 years. In 1988, just after he finished his engineering studies, he founded SECMOL (Students’ Educational and Cultural Movement of Ladakh), which aims to bring reforms in the government school system in Ladakh. In 1994 he was instrumental in the launch of Operation New Hope, a triangular collaboration of the government, village communities and the civil society to bring reforms in the government schools' system. The programme involved formation of Village Education Committees to take ownership of state schools, training of teachers in child friendly ways and re-writing and publishing localised text books for Ladakh.

As an engineer, Sonam Wangchuk has been teaching innovation at the SECMOL Alternative School, where together with the students he designed and built solar heated buildings that are low cost, made of earth/mud. In order to solve the water crisis facing the desert mountain regions due to climate change and fast melting glaciers he invented the Ice Stupa artificial glacier which stores the wasting stream waters in winter in the form of giant ice cones or stupas and releases the water in late spring as they melt, just when the farmers need water.