Inside Out Politics: Emerging Federalism in Asia's Giants 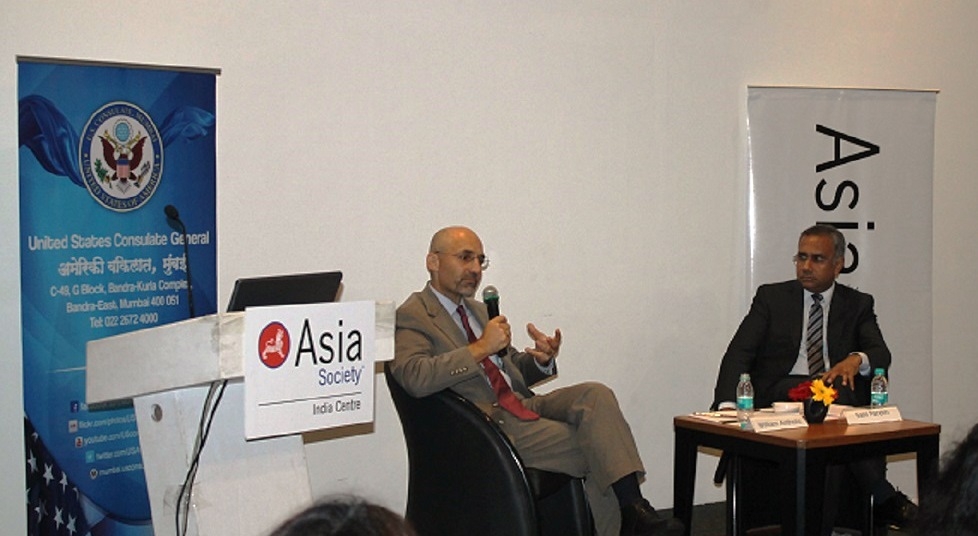 MUMBAI, 5 September 2014 — Asia Society India Centre welcomed Dr. William Antholis, Managing Director of the Brookings Institute, Washington, D.C. and author of Inside Out India and China: Local Politics Go Global, and Salil Parekh, CEO of Application Services at Capgemini India. The agenda for the evening was the consequences and implications of increasing de-centralization and emerging federal structures in the states and provinces of the world’s two most populous nations — India and China.

Antholis begun by describing his own experiences travelling through 20 states and provinces across the two countries and looking at how they work and blend the local and national together. This was followed by a talk about Indian states and Chinese provinces’ share of power and economic roles. China, as Antholis described, has retained a centralized system rather than a federal one but, under Deng Xiaoping a couple of decades ago, allowed its provinces – particularly those along its coast — to open up, producing economic growth. While the coastal provinces (including Guangdong and Shanghai) which produce 80% of the country’s exports have followed a more liberal economic model, growth in inner areas such as Chongqing has been state-led, using money earned by the coast. The country’s debt crisis also has some local government-level drivers. In India, where coalition politics has empowered local chiefs and states still control some fiscal affairs, growth has been more fragmented and states have been held responsible for economic stagnation.

States and provinces in these countries also have particular foreign policy agendas. Salil Parekh spoke of how links between China’s Fujian Province and Taiwan and between Dalian in Liaoning Province and Japan have helped local development. Antholis, meanwhile, outlined how in India some states’ leaders have foreign policy priorities that differ from those of the national government and stated that Prime Minister Narendra Modi must intervene in some of their demands, particularly as mismatches between states’ wishes and national policy have in the past led to a turmoil of events.

Given the large influence of country-sized states and provinces in these two Asian superpowers on national economy, foreign policy and international trade, Antholis argues that it is essential for leaders from the United States and Europe to understand these countries “from the bottom up” and start engaging more with state and province-level governments. He also calls for more power to be given to local government leaders, particularly in China, due to the changing global economic landscape as well as the great diversity existing in both countries. 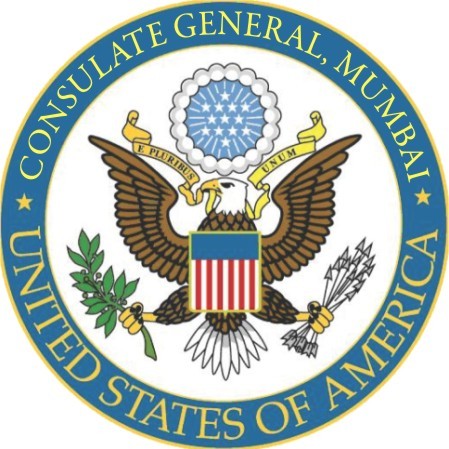