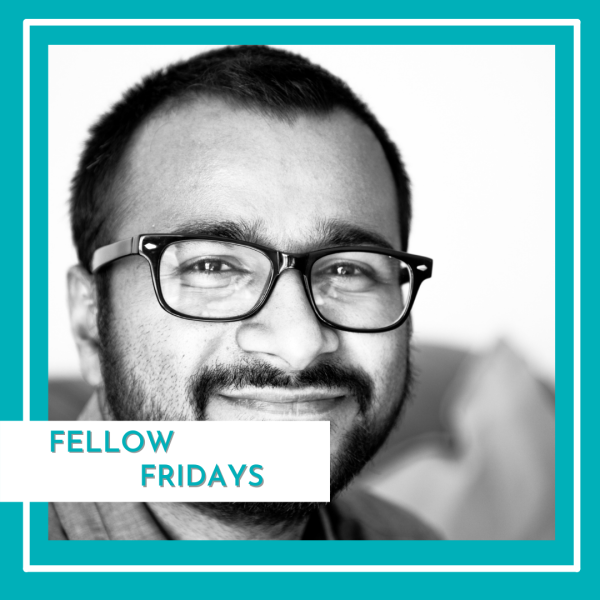 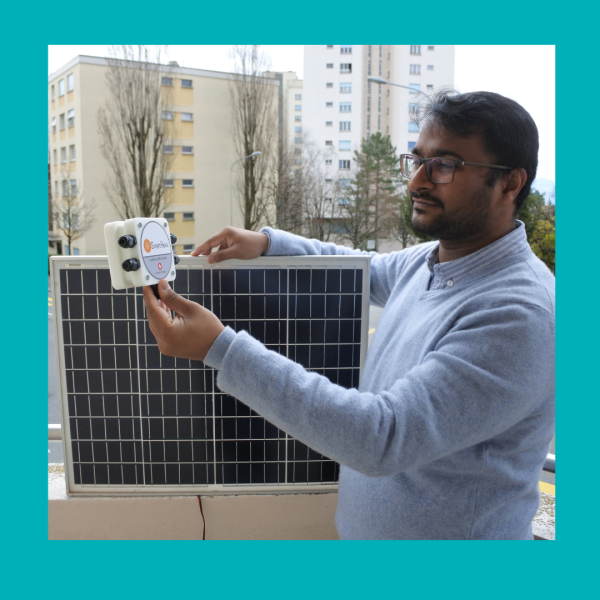 Govinda Upadhyay is the CEO and Founder of SmartHelio, a solar analytics company that increases the life of solar plants.

Govinda was included in the Forbes 30under30 list for his dedicated work in the energy domain. He also received the prestigious Swiss Ambassador award 2018 for his work in Education. He graduated from Birla Institute of Technology and Science, Pilani, India and did his Masters in Sustainable Technology from SC TUEindhoven and KTH Royal Institute of Technology Sweden. He went on to pursue a research in climate science and renewable energy from École polytechnique fédérale de Lausanne, Switzerland.

He was conferred with the European Innovation and Technology (EU) Change Award for his first startup LEDsafari where he taught kids to create Solar LED lamps through lego-style solar kits. He also received the BITSAA 30 Under 30 Award for his extensive research work in the renewable energy. In 2019 he started his second company SmartHelio to accelerate adoption of clean energy to meet the growing energy demands.