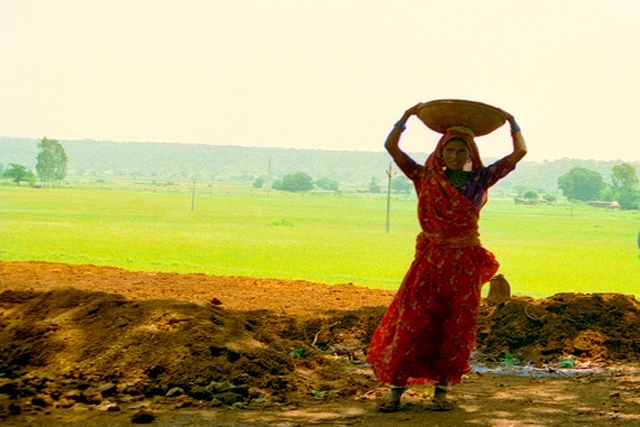 Every complex society faces the difficult task of placing its members into roles that are necessary for the society to survive. These roles must be filled with as little conflict and confusion as possible. There must be people willing to perform jobs (roles) with little status and those that carry a great deal of prestige. In your community there are people who are doctors, lawyers, and teachers. Others collect trash, direct traffic, and put out fires. Although these roles do not all carry the same prestige, there is very little conflict involved in determining who will perform which one.

Consider roles as a deck of cards. You and I will be dealt numerous role cards in our lifetime. In fact, we are playing several roles at any given time. Right now you have been dealt a student role card to play, but you also have other role cards in your hand, such as friend, son or daughter, basketball player, cheerleader, clerk in a drugstore, etc. Many of your role cards came as a result of your birth, age, or gender. Other cards you have earned, such as honor student or basketball captain.

In India, caste is one set of role cards and perhaps the most important one. One’s caste is ascribed; that is, children inherit the status and functions of their parents. At birth Indians are dealt their caste card. This is alien to what many people in the United States believe about the “good society.” Our parents, relatives, teachers, and friends tell us in a thousand ways that what we make of our lives depends on our efforts, and many of us think all societies should play by the same rules, or at least strive to do so. But it is important to remember that there is no society where individual effort is the sole criterion for status.

While caste is a very important set of role cards, Indians, like Americans, also use class (economic) cards. Both caste and class operate at the same time. A person of very low caste such as a sweeper may get a good job that has nothing to do with sweeping and save some money. With this wealth the sweeper may build a fancy house and educate his children who then become doctors, lawyers, and government leaders. This type of role is usually achieved, although some people inherit their wealth.

There is also the possibility of achieving political power in India quite apart from class or caste status. A low caste person might be very good at winning elections and become a member of the central government. Jagjivan Ram, a member of one of the Dalit (ex- Untouchable) castes, has held many cabinet posts in his political career. This system of gaining status is based on power. Power is usually achieved status rather than a role that is dealt at birth. People in India participate in the caste game, the class game, and the power game.

In India, castes are ranked, and caste members in a specific geographical area can identify those castes that are above and below them. The ranking of castes is based on purity and pollution, often associated with functions of the human body. Roles associated with the head such as thinking, talking, teaching, and learning are considered pure. Activities associated with waste, feet, and skin are considered polluting. Consequently, Brahmins at the top of the purity scale were scholars who traditionally taught and presided at religious functions. Untouchables, at the bottom of the scale, cleared away human waste, collected garbage, cut hair, skinned animals, and washed clothes. Because their occupations mainly dealt with human, animal, and societal waste, society believed that contact with an Untouchable was highly polluting.

Preparing and sharing of food reveals how castes are ranked. Food cooked in oil and prepared by a Brahmin can be accepted and eaten by any caste below it. Food cooked in water can generally be accepted by one’s own caste members or inferior castes. Leftover, uneaten food almost always is taken only by the very low castes. Food that can be eaten raw is the most freely distributed and can be accepted by any caste from any caste. In addition, prasad, blessed food that is left over from religious offerings, is given to anyone regardless of caste.

There is also a range of pure and impure foods. Vegetables and grains are purer than meat and eggs. Fish is the purest of the non-vegetarian foods, followed by chicken, goats, pork, and water buffalo; the most impure is beef. Sweet pastries, fried in deep fat, are among the most widely acceptable foods from any caste. By observing how food is prepared and with whom it is shared, one can begin to determine the ranking on a purity-pollution scale of the caste groups involved.