Social media that serves up Chinese pop culture is increasingly bridging the cultural divide between China and America. It’s one of many forces shaping the landscape both toward and away from Chinese language and culture learning. Study abroad programs are expanding and adapting to a demographic that is increasingly proficient, while current political events are drawing greater attention to the history of China’s relationship with the world. How essential—and how effective—have pop culture and social media become in the teaching about China, Chinese language, and the world?

Contrast these two perspectives: one of an award-winning Chinese language teacher, and another of a software-engineer-turned-YouTube-vlogger. The former—Ying Jin, from Cupertino, California—confesses, “I had a Twitter account for 11 years before I actually ever used it,” while the latter—Arieh Smith a.k.a. Xiao Ma (小马在纽约)—produces multiple highly-energized, bilingual videos each month, in addition to sharing his food and travel photos on Instagram.

After being named ACTFL’s 2018 Teacher of the Year, Jin was introduced to a community of educators through Twitter hashtags such as #langchat and #leadwithchinese, which language teachers use to share their ideas. She’s now connecting with dozens of other Chinese teachers through the WeChat platform.

Smith, a self-identified introvert, has built audiences in the hundreds of thousands on YouTube, Bilibili, and Weibo. He started with short clips of himself speaking Chinese; now he introduces Asian food, celebrities, and technology to people from all over the world passing through Times Square, NYC.

Regardless of their differences in generation and engagement on social media, both Jin and Smith are working from a shared premise: Chinese language and culture is exciting, and definitely not too difficult to learn.

From a teacher’s perspective, it’s understandable that the parameters of social media use are complicated. School district policies often prohibit teachers from following student accounts, and many teachers prefer to maintain a firm boundary between their professional and personal lives.

So what are teachers missing out by not engaging online? When she does watch her students’ videos, Jin is wowed. “Their messages are delivered in such an authentic way! When we teach Chinese, there’s always a unit talking about food . . . but asking people to try something as controversial as chou dofu (stinky tofu)—live, on camera!—helped me to bring learning into the real world. The students love these interactions.” Importantly, “as teachers, we try to approach teaching the language from our own perspective . . . taking a look at the kids’ perspectives requires going a step further.”

Viral media outlets could help to bridge the social media gap. Chinosity.com is a new website, entirely student-run, featuring news and viral-worthy content on Chinese language, pop culture, and modern cultural phenomenon. Says Cleopatra Wise, head of the content team at Asia Society, “It’s like BuzzFeed, focused only on China.” Posts are primarily in English and cover timely topics such as the summer’s China-centric movies, queer Chinese vocabulary, and Asian style at the annual Met Gala. There are also quizzes (What Tea Are You?), vocabulary (Chinese Sayings to Get You through Finals!), comparisons (Chinese v. British Boyfriends: What’s the Difference?) and profiles of trending people and topics in China (Chinese Street Fashion Trends).

Of his own videos, Smith says: “It’s important to have good content, regardless of what language it’s in. It needs to have emotional appeal to people. If you know a little Chinese, your enjoyment of my videos will be enhanced. But you can enjoy them even if you don’t know any Chinese.” Food, fashion, dating, pets, exams . . . the list of potential universally-shared interests goes on and on. With platforms that allow for individual creation and pop culture journalism, both teachers and students around the world can keep their enthusiasm for China—its people, culture, and language—alive and well. 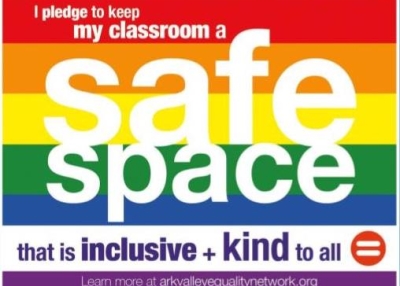 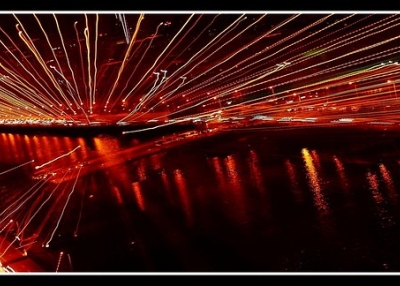 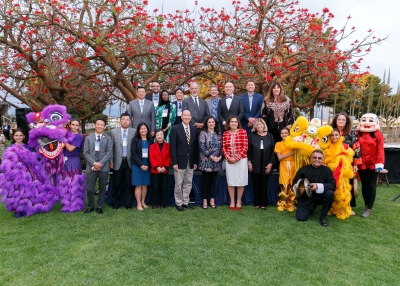