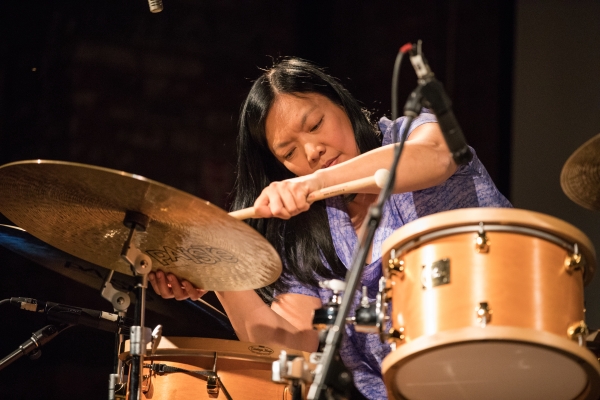 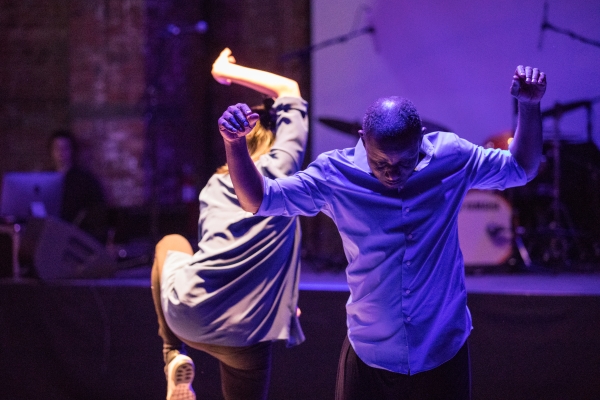 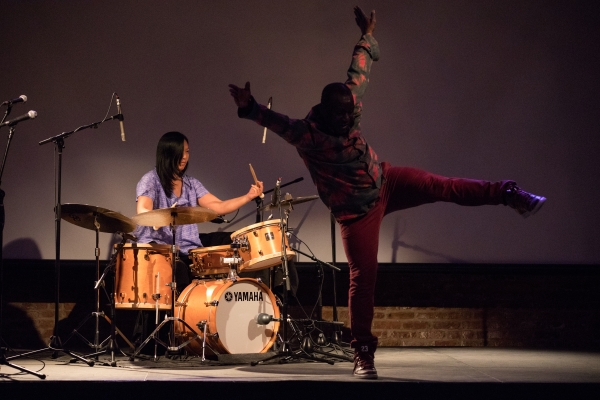 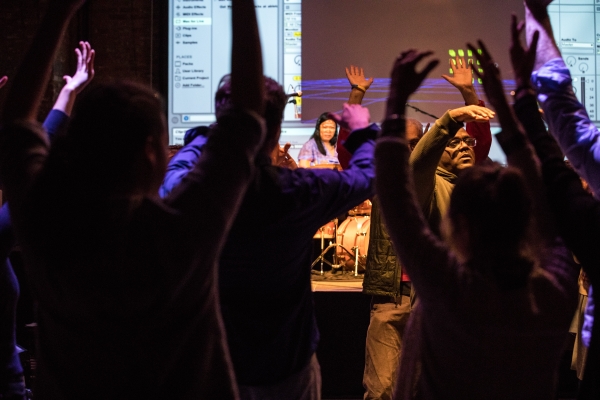 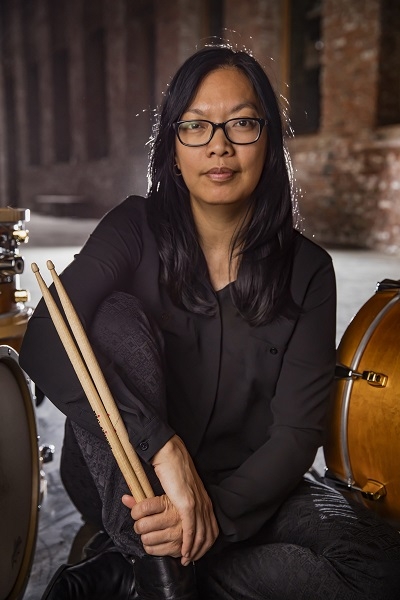 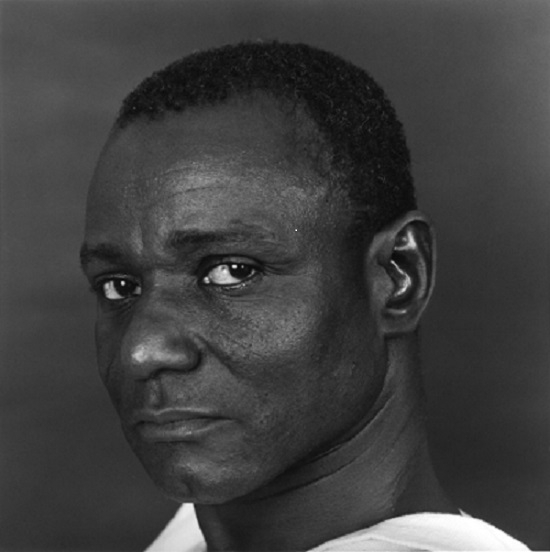 Fragility: An Exploration of Polyrhythms is the world premiere of drummer/composer Susie Ibarra’s new immersive performance. Using polyrhythms as a model for human interdependence, Ibarra captures the concept of fragility through music, exploring the subtle intersections that affect relationships. Ibarra conceives the musical structure of Fragility as a ‘game piece’ in which the rules require performers to take turns conducting action: shifting roles and perspectives in live experimentation

Drawing on deep knowledge of Asian and jazz percussive traditions, Ibarra leads audiences on a journey into a mesmerizing musical environment. An ensemble of seven musicians creates multi-layered, expansive sonic textures. Dancer Souleymane Badolo interacts with custom-built motion capture technology in which the dancer’s movements trigger recorded sounds to create a live rhythmic composition. The performance of Fragility takes place in the Asia Society Museum’s Starr Gallery with musicians at the center, audience surrounding them, and all enveloped by the multi-channel surround sound installation.

"Ibarra has made a career out of exploring the dimensions of rhythm and texture; she doesn’t approach the drumkit with a sense of rigid utility or preconceived methodology."
- WBGO Jazz 88.3

Commissioned and produced by Asia Society as part of Creative Common Ground, an initiative that expands contemporary performance practice by commissioning, producing, and presenting artists who explore beyond traditional disciplinary boundaries. The initiative is supported by a generous grant from The Andrew W. Mellon Foundation. Fragility: An Exploration of Polyrhythms has been developed in partnership with Pioneer Works with additional support from the Foundation for Contemporary Arts Emergency Grant during the residency phase.

Excerpts from work in progress showing of Fragility at Pioneer Works

Susie Ibarra, composer/percussionist, creates live and immersive music that explores rhythm, indigenous practices, and interaction with cities and the natural world. Ibarra is a Yamaha, Paiste and Vic Firth Drum Artist, and 2014 TEDSenior Fellow. Ibarra has premiered a new project, DreamTime Ensemble (2017), with a forthcoming new album on Decibel Collective titledPerception, a collection of pieces around the idea of finding unfixed meaning in sensory experiences and interaction in one’s environment. Her latest works include Musical Water Routesin the Medina of Fez, a music and river route mobile app in collaboration with architect Aziza Chaouni for the Sacred Music Festival of Fez (2016). She is a Faculty member at Bennington College where she teaches Performance, Percussion, and at the Center for Advancement of Public Action.

Souleymane ‘Solo’ Badolo is a Brooklyn-based choreographer and dancer born in Ouagadougou, Burkina Faso. Badolo has created a number of solo and small ensemble projects commissioned and presented by Danspace, New York Live Arts, Harlem Stage, the 92nd Street Y, the Museum of Art & Design, River to River Festival (R2R), and BAM. In 2015, his dance for two dancers and one percussionist, Yimbégré, was recognized with a Bessie Award for Outstanding Production. Mr. Badolo is the recipient of Wesleyan University’s 2014 Mariam McGlone Emerging Choreographer Award and the 2015 Harkness Foundation Dance Residency at BAM Fisher. Since graduating from Bennington College with an MFA in June 2013, he has been a guest instructor at The New School, Bennington College, Williams College, and Bard College.