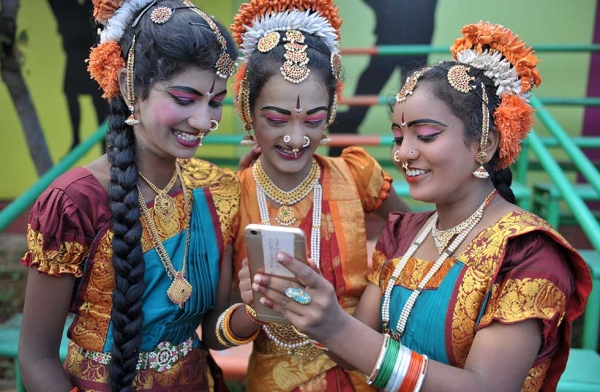 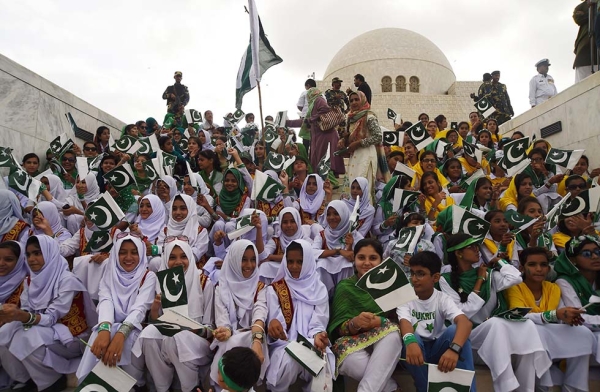 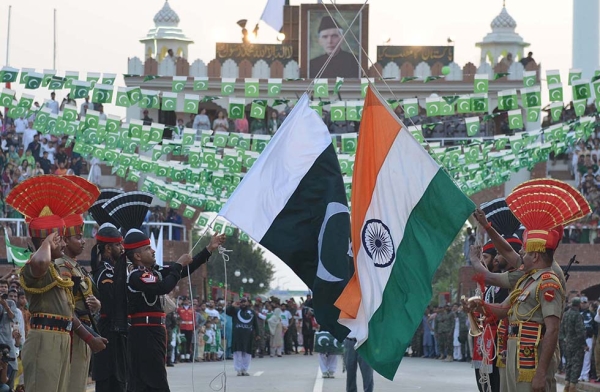 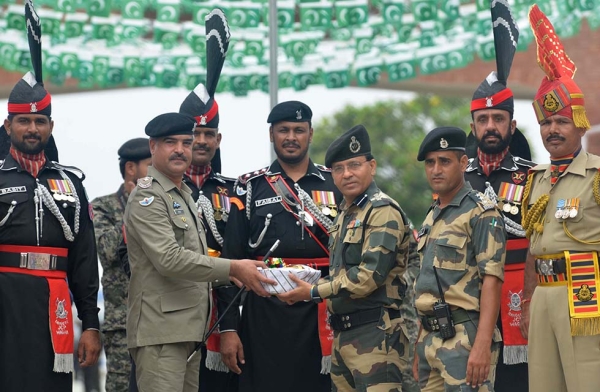 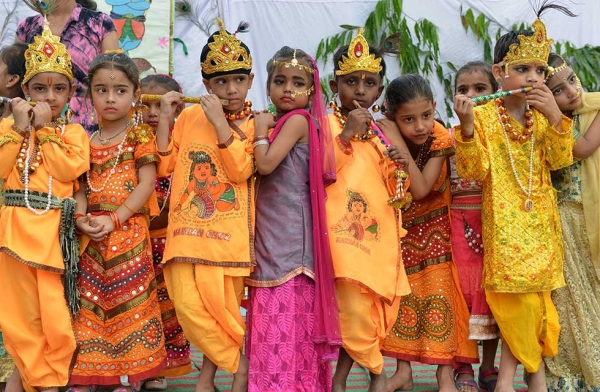 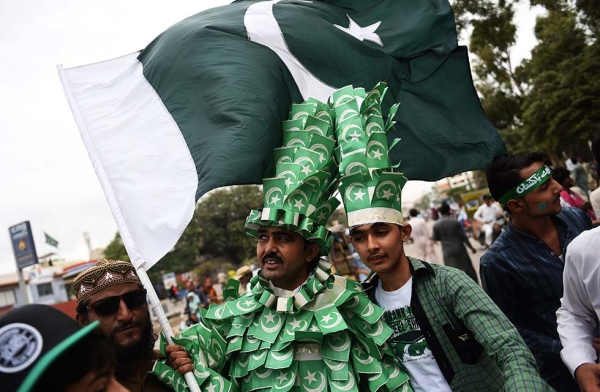 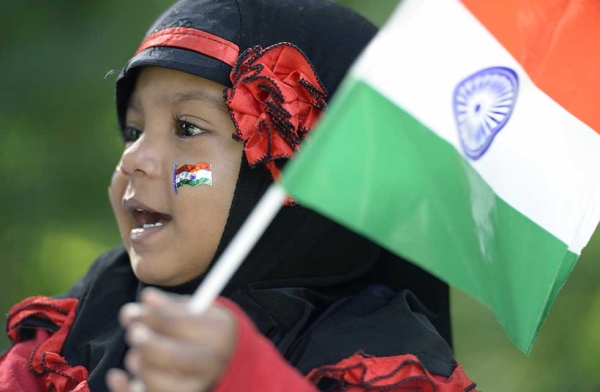 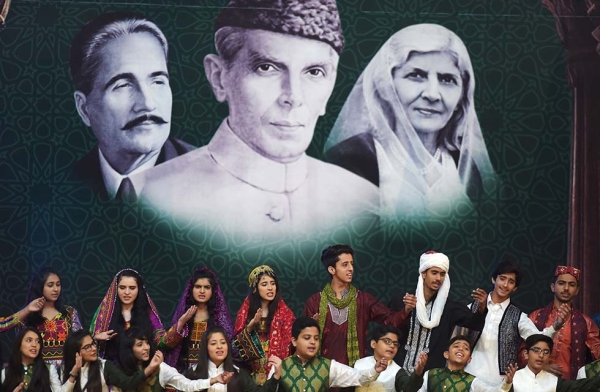 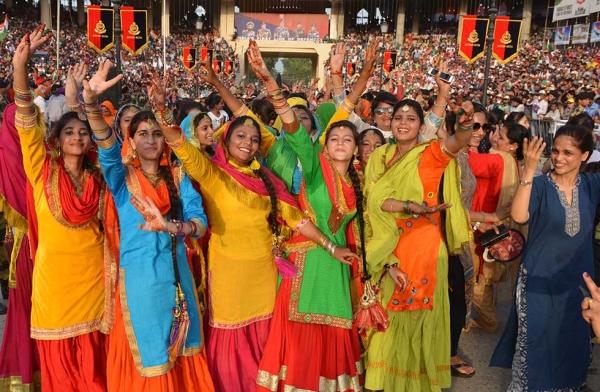 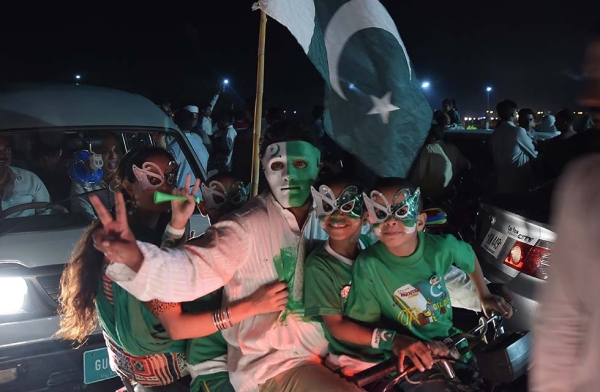 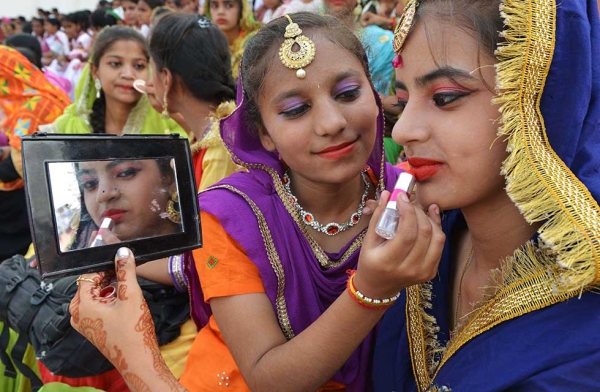 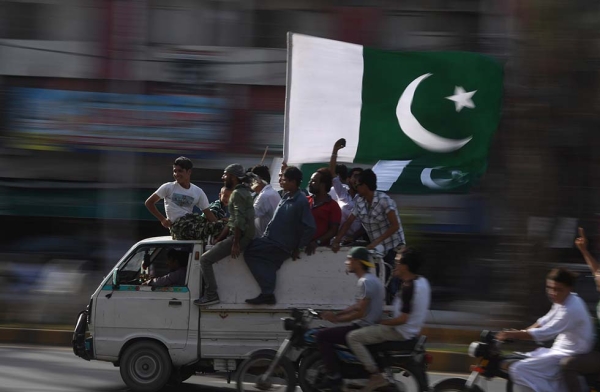 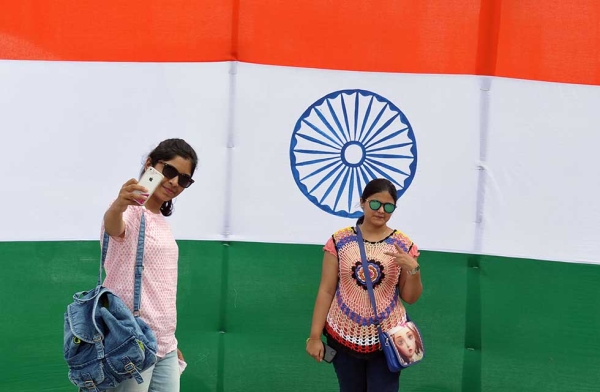 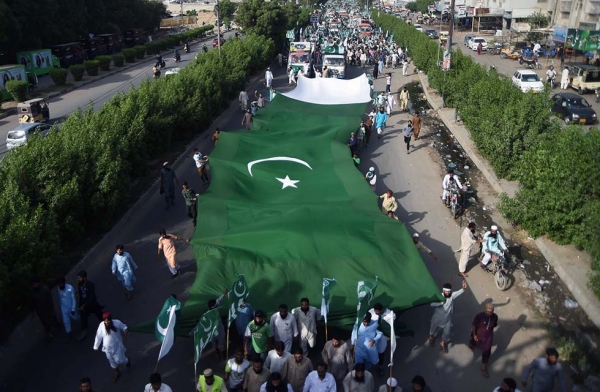 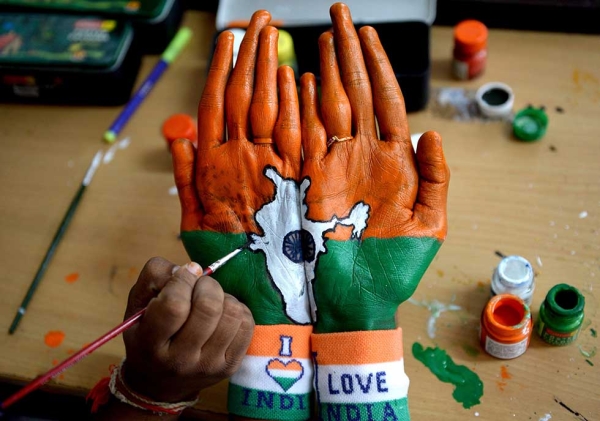 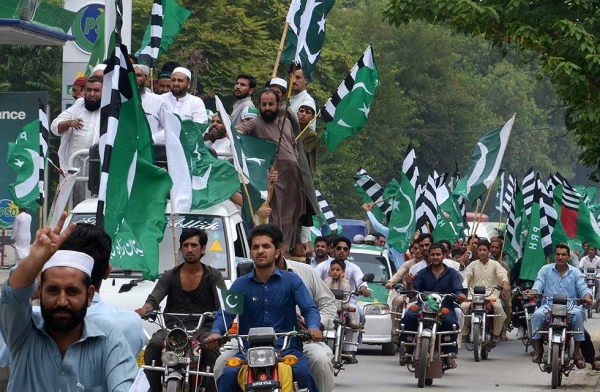 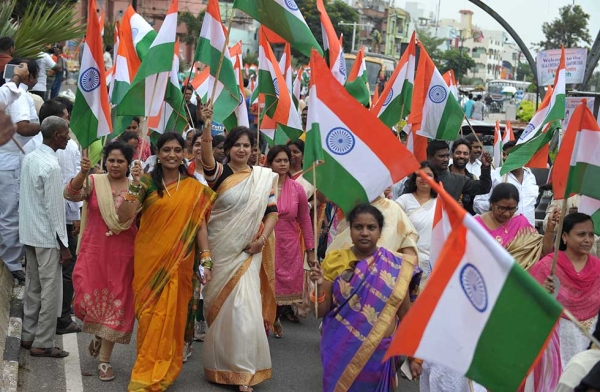 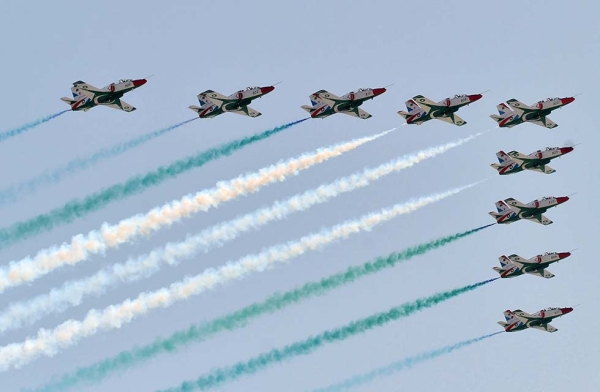 Seventy years ago this week, Great Britain ceded control over India as it was partitioned into two new independent states: Hindu-majority India, and Muslim-majority Pakistan. Ever since, Pakistan has celebrated its Independence Day on August 14 and India on August 15 (in accordance with when the respective ceremonies were held in 1947). The above photos depict celebrations across each country this week, as well as joint-ceremonies involving both.