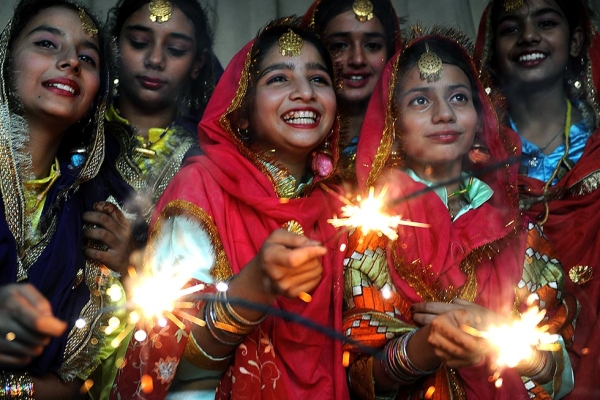 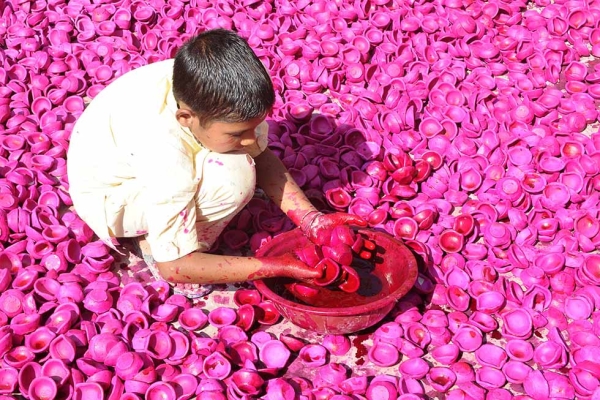 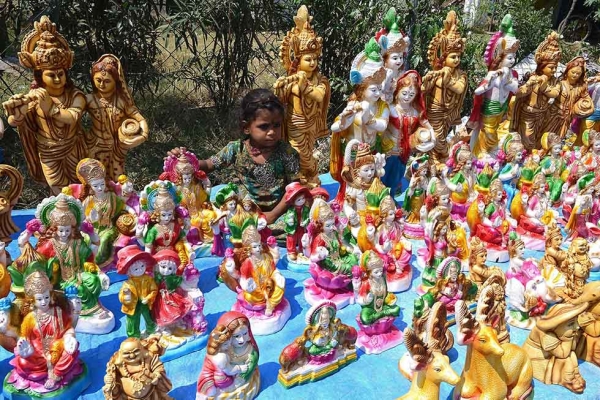 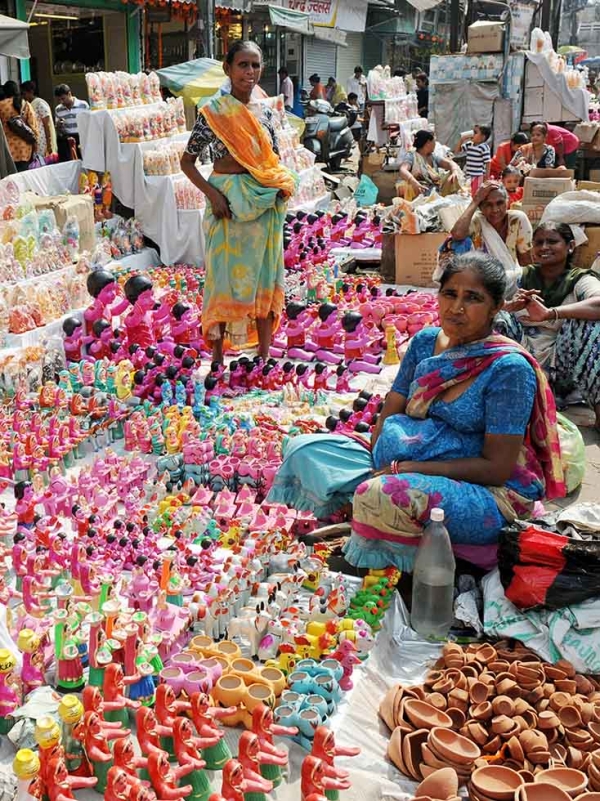 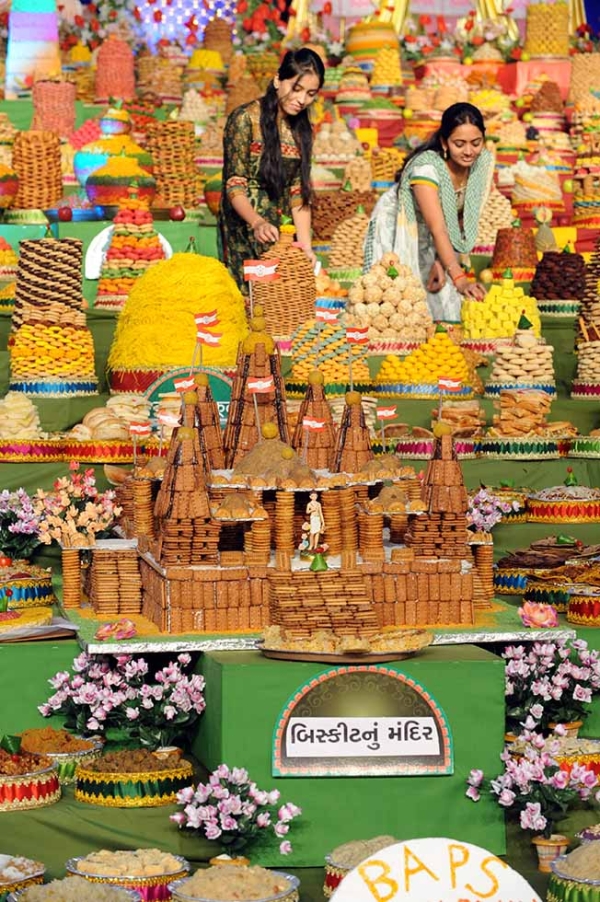 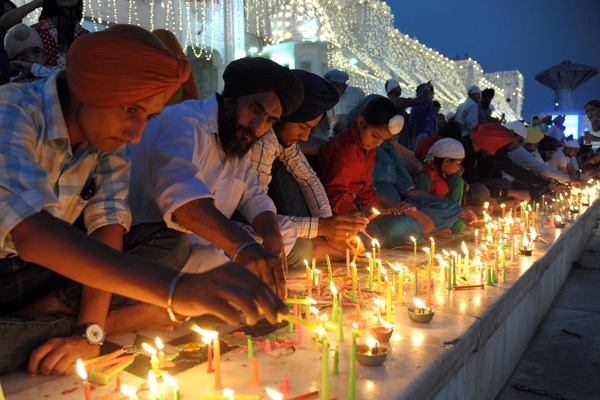 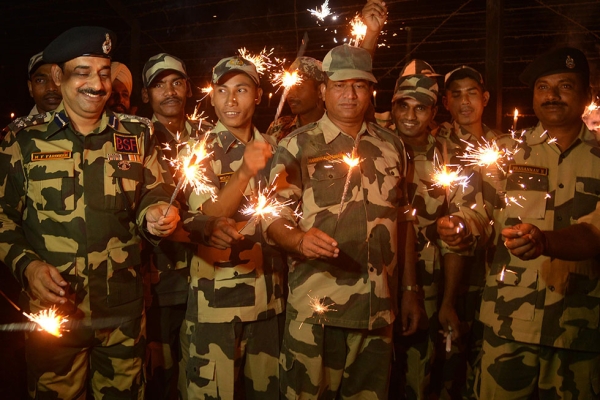 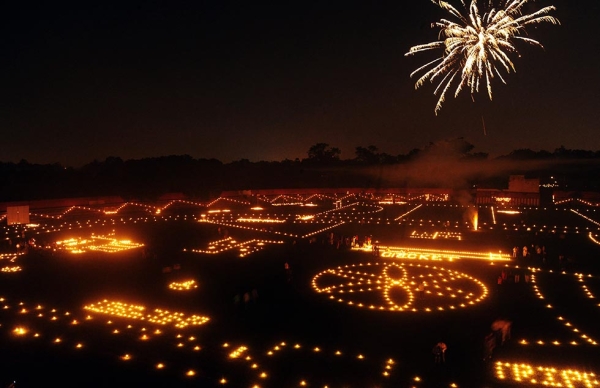 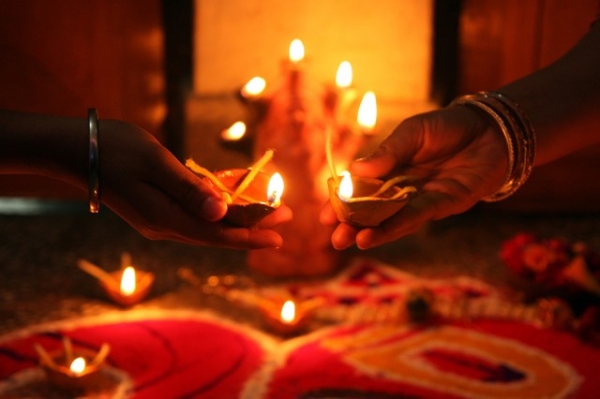 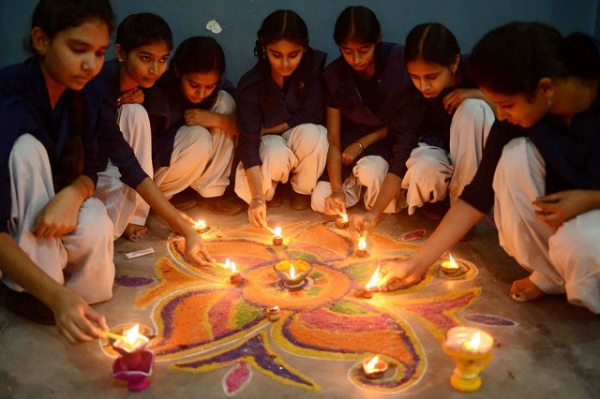 The ancient Hindu holiday of Diwali, celebrated in India for more than a millennium, literally lights up the country when it occurs each autumn. Though beliefs and traditions vary across regions and Hindu sects, a common theme of the five-day festival is the victory of light over darkness and good over evil.

On November 7, Asia Society in New York will host a Diwali family day, featuring Bollywood and Bhangra Dance, storytelling, and arts and crafts related to the festival. Learn more

To celebrate, people typically brighten their homes with electric lights and traditional clay lamps and exchange gifts of sweets and fruits. Other festivities include fireworks and sparklers to light up the night, as well as storytelling about ancient myths and battles between good and evil. It's regarded as one of India's most festive rituals, though it's also widely celebrated in neighboring countries with large Hindu populations.

This year's Diwali will go from November 7 to 11. In the above photos, see scenes from around India during past celebrations.