Photos: A Look Inside the Chinese Factories That Make Your July 4 Fireworks | Asia Society Skip to main content

Photos: A Look Inside the Chinese Factories That Make Your July 4 Fireworks 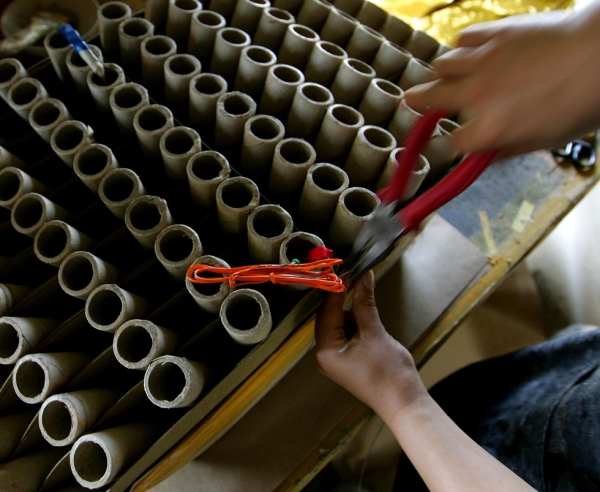 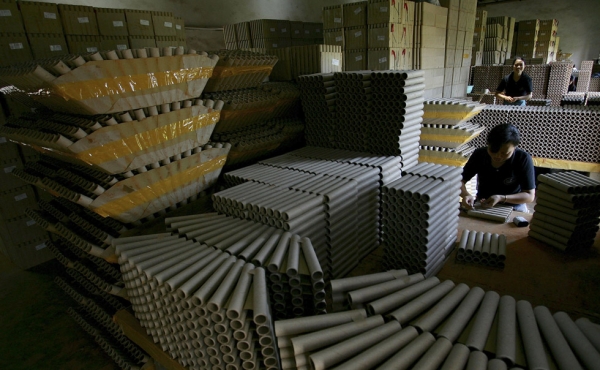 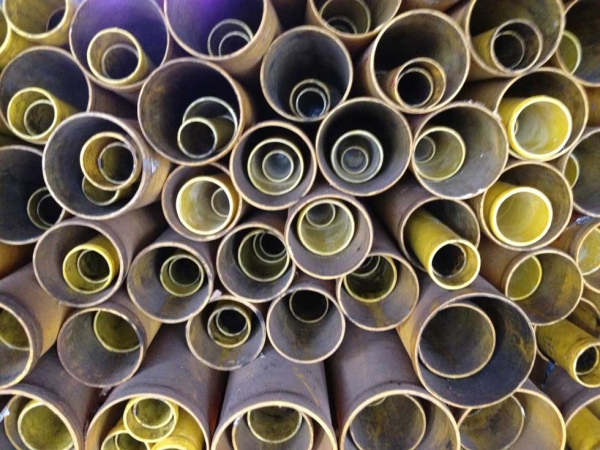 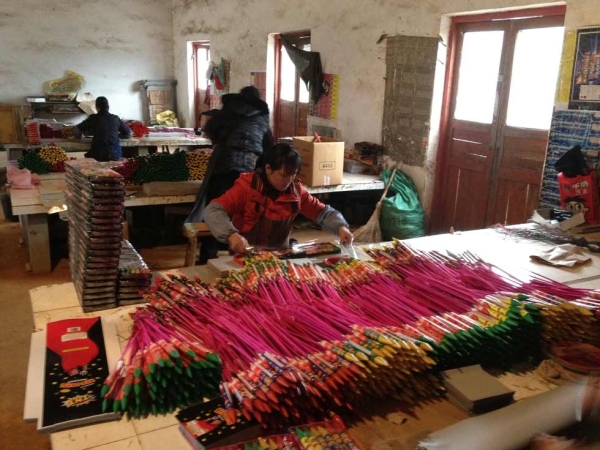 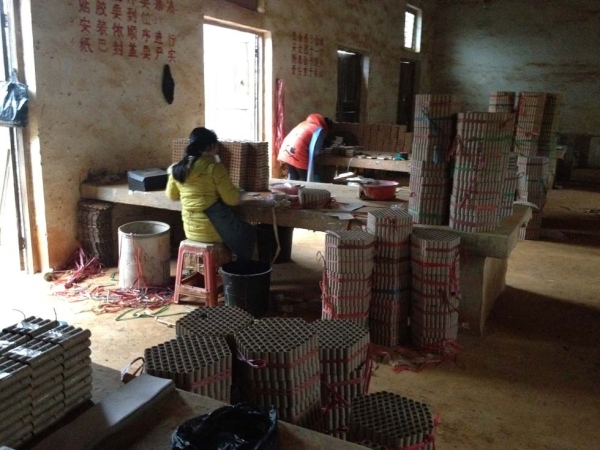 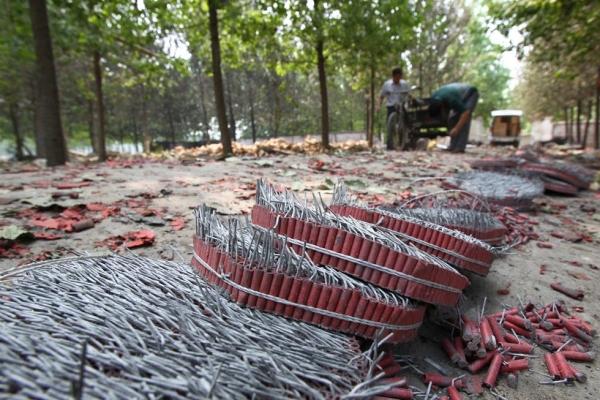 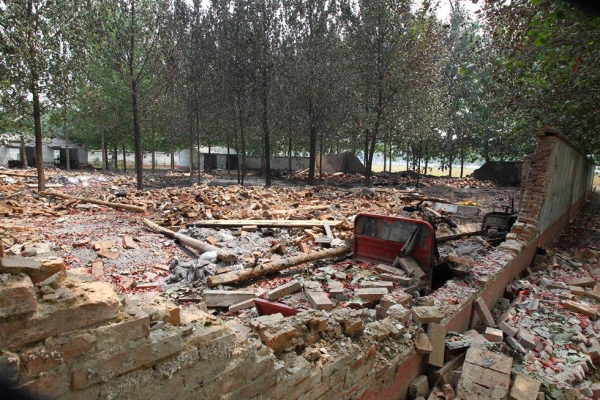 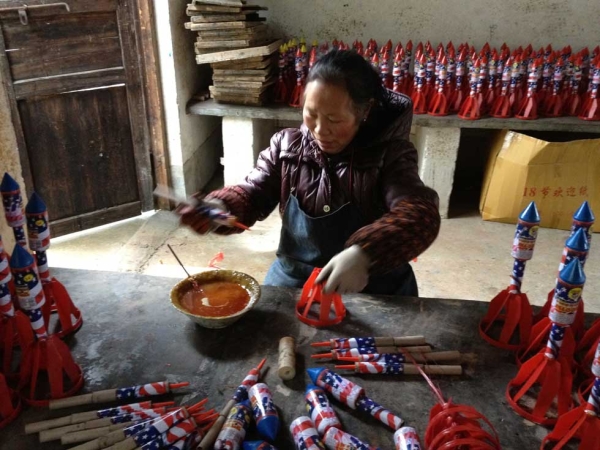 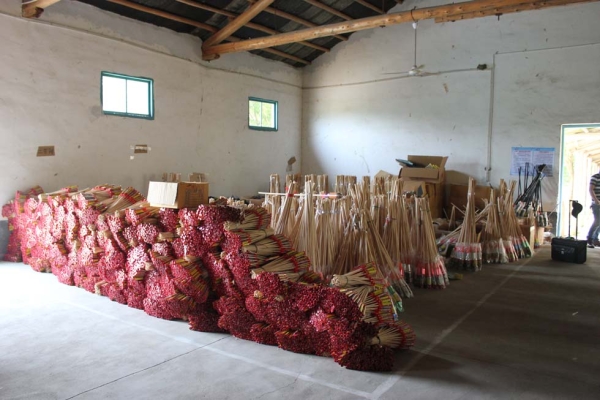 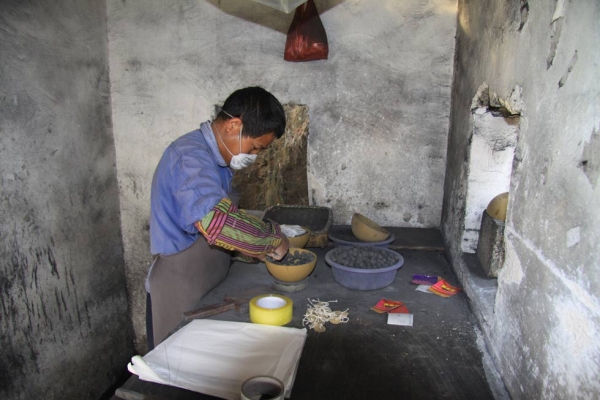 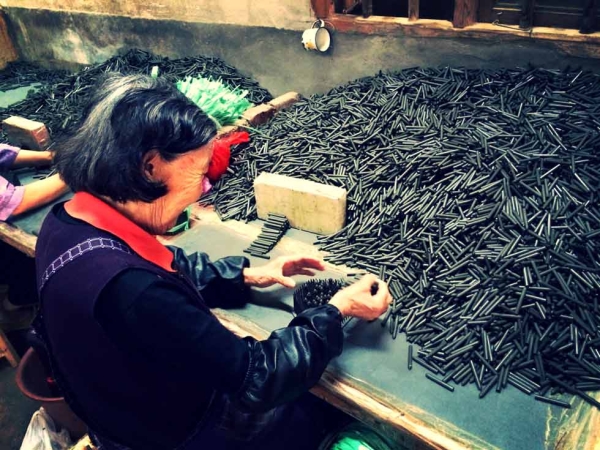 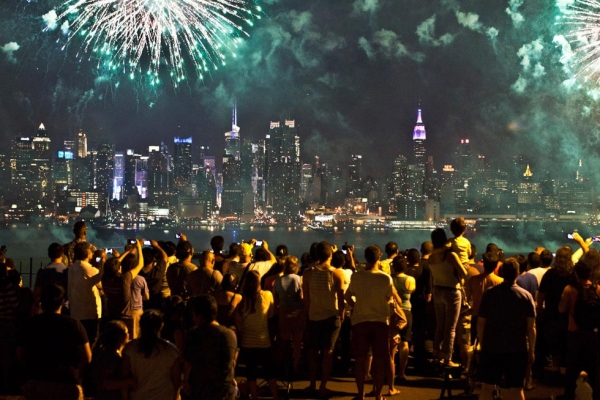 Fireworks and the United States have a longstanding relationship dating back to 1777, when John Adams commissioned a fireworks show as part of the Independence Day celebrations, prior to the signing of the Declaration of Independence. He wrote that the festivities should include "pomp and parade" but most notably, "illuminations from one End of this Continent from this time forward forever more."

Though some may believe fireworks to be a distinctly American tradition, they are — like many things — believed to have been invented in China more than 1,300 years ago. Indeed, most of the fireworks exploding in the U.S. skies this weekend will have come from China, the world's largest producer and exporter. And there's no shortage of demand. In 2012, the U.S. spent roughly $1 billion on fireworks, with a staggering $645 million spent on July 4 festivities alone. According to the American Pyrotechnics Association (APA), this number continues to grow steadily, earning the industry the title "recession-proof."

The amount of hard work to produce these short lived light shows is eye-opening. In China, fireworks are predominantly made by hand by factory workers. This job of assembling fuses is an exceptionally risky one that has historically claimed upwards of 400 lives annually. From 1993 to 2005, fireworks were banned in parts of Beijing, before the government succumbed to public pressure.

Accidental explosions at fireworks factories make headlines near annually, with the most recent occurring in November 2013 in southwestern China, killing 11 workers and injuring 17. Despite government efforts to implement safer factory regulations, negligence of workplace safety is still rampant. Stricter safety measures have proven unpopular with factory owners because they add time and cost to the maufacturing process.

The introduction of new technology has served to change the landscape of the fireworks industry. Modern machines that automatically knit fireworks are capable of doing the work of six to seven people, making production both quicker and less reliant on manual labor, but not necessarily safer or more efficient. Many machines being used in Chinese factories today lack proper safety certifications, and are being used illegally. According to data collected by the Chinese government, the annual fireworks death toll has fallen from an average of 400 in 1986-2005 to 188 people in 2009. Despite this improvement, it's clear that the industry is far from accident free.