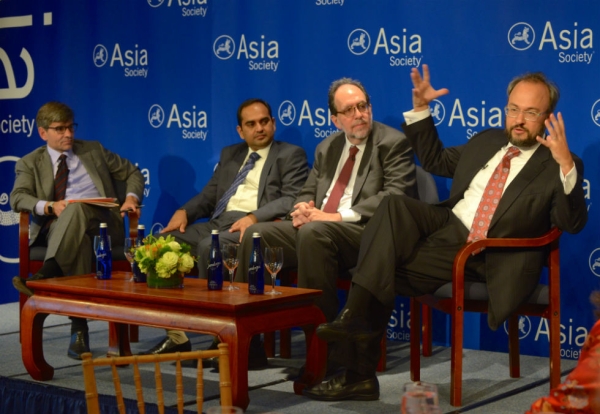 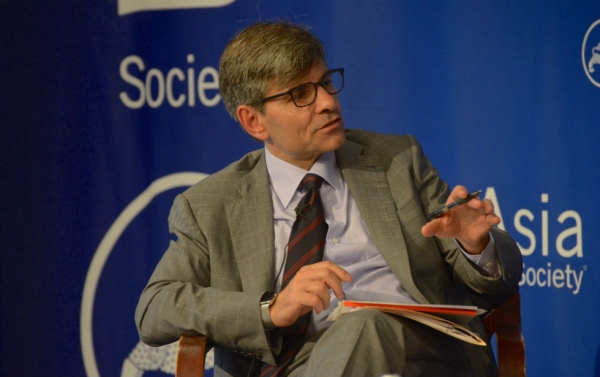 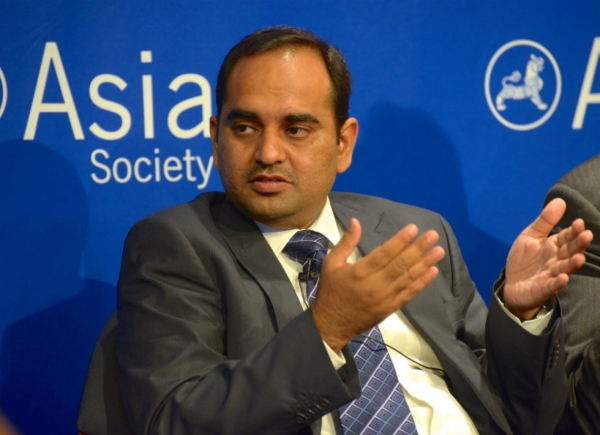 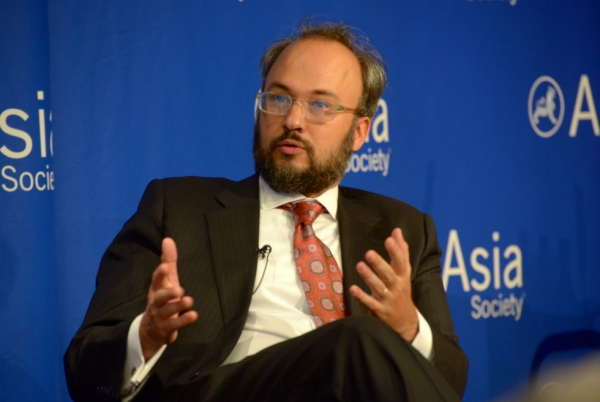 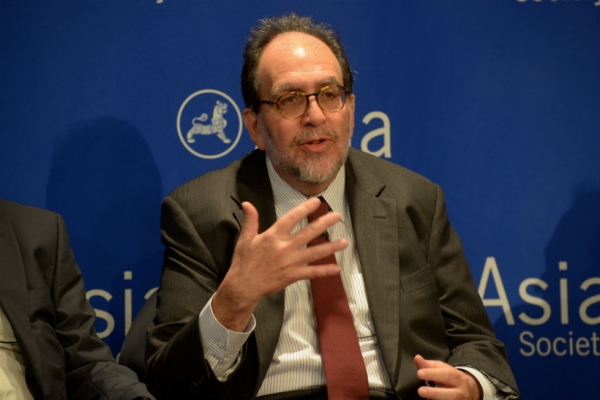 When Delhi-based Bloomberg reporter Rajesh Kumar Singh filed a routine 800-word feature on children in India who were suffering from deformities related to uranium mining, one of his U.S.-based editors thought it could be just the tip of something much more significant.

“There are ‘no shit’ stories and there are ‘holy shit’ stories,” said Bloomberg Executive Editor Jonathan Kaufman, putting it bluntly. It was clear Singh's story fell into the latter category.

Singh's short feature sparked a series of in-depth Bloomberg investigations chronicling how uranium, coal, and sand mining had caused dire health effects and death among some of India’s poorest citizens. The stories highlighted deeper systemic issues in the country and how its rapid drive for development is causing widespread, and often ignored, human costs. For their work on these stories, Bloomberg reporters Singh, Rakteem Katakey, and Tom Lasseter were awarded this year’s Osborn Elliott Prize for Excellence in Journalism on Asia. Now in its 12th year, the “Oz Prize" is named for the late editor-in-chief of Newsweek, who was one of the earliest practitioners of “civic journalism.”

Singh, Lasseter, and Kaufman, were on hand for an awards ceremony and luncheon June 3 at Asia Society New York, and also particpated in a wide-ranging discussion moderated by ABC News Chief Anchor George Stephanopoulos.

Kaufman stressed the growing importance of international teams working together on these sorts of in-depth investigations. “The old model that journalism used to be of the courageous foreign correspondent going in with his parachute for five days and writing an authoritative story about a foreign country, I think that’s passing,” Kaufman said. “Instead, what you have is people on the ground — often journalists from the country who know a lot. Then if you give them access to the resources — journalistically and financially — of a big news organization, we all have the same DNA to do [those stories].”

Oz Prize Jury Chair Marcus Brauchli agreed, saying that reports like Bloomberg’s are driving a “virtuous cycle” that forces local reporters to improve their journalistic standards. He added that the best reporting on Asia in recent years, as seen through Oz Prize finalists, has been shifting away from stories by individual reporters, and more toward team-driven efforts that are “comprehensive, revelatory, and high impact.”

Singh and Lasseter said that their stories did have some immediate and noticeable impacts, like forcing local administrators to give answers and start performing substantive inspections. But they emphasized how this represents little more than a nudge in the big picture.

Singh added that one positive signal is the effect reports like this have on the local Indian press. “I have noticed when such stories come out from big media organizations like Bloomberg, it also activates the local media,” he said. “The local media starts doing stories on a daily basis, which puts pressure on local authorities.”

Watch the full program video below.