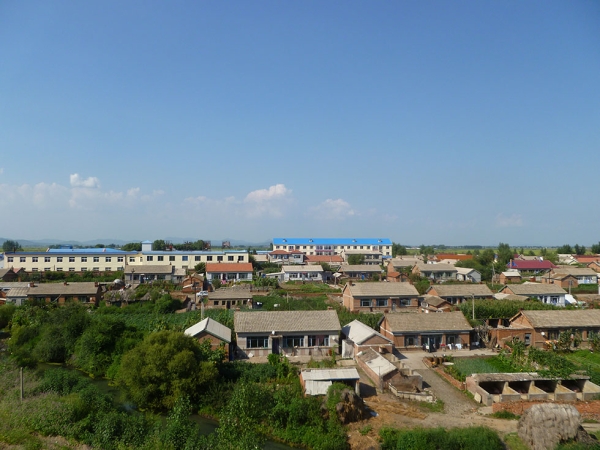 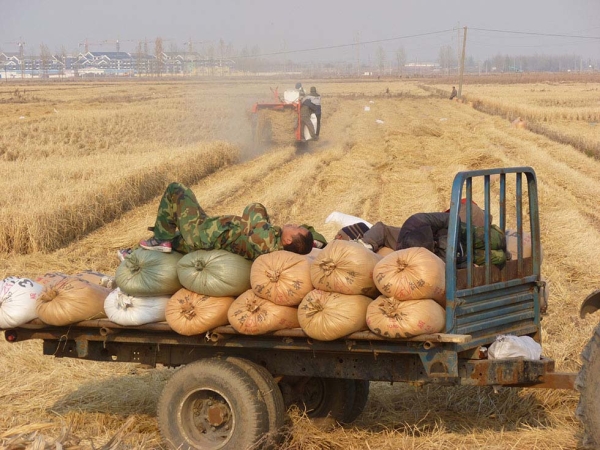 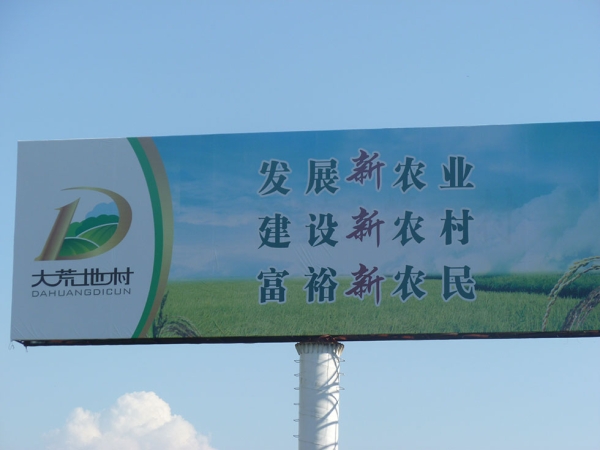 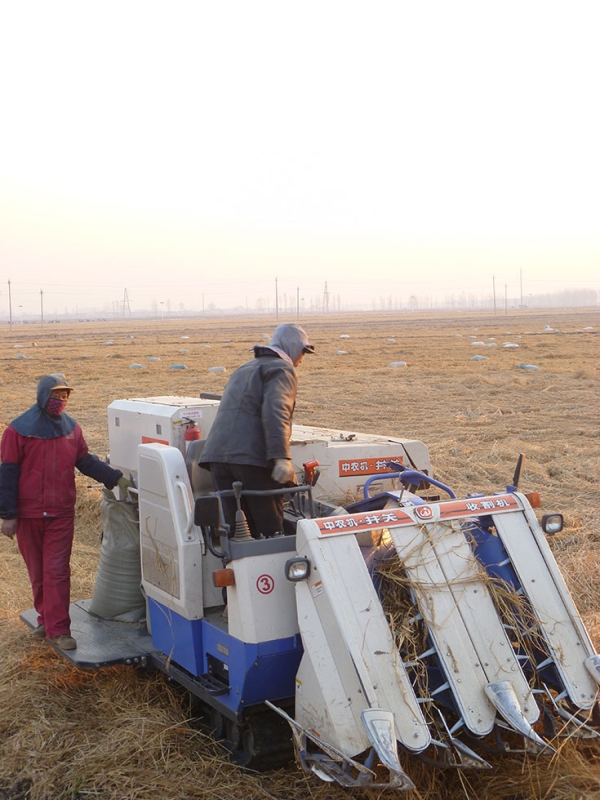 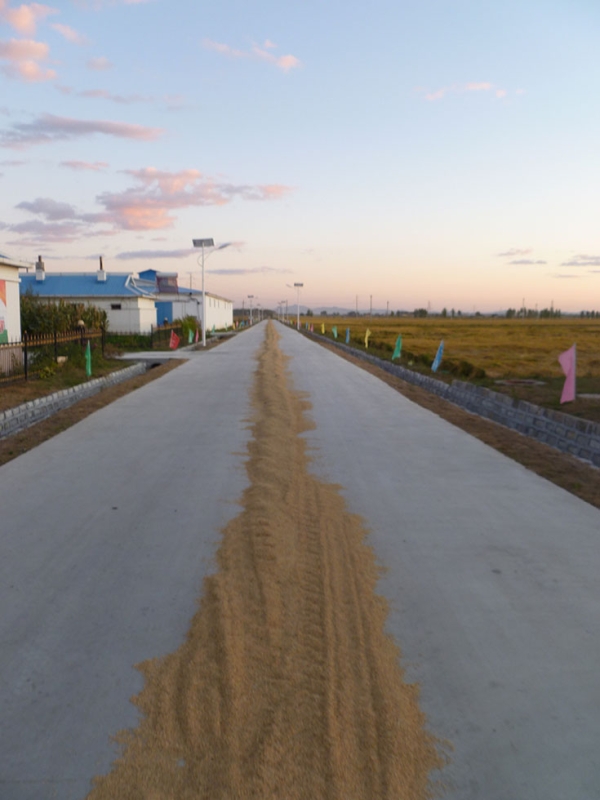 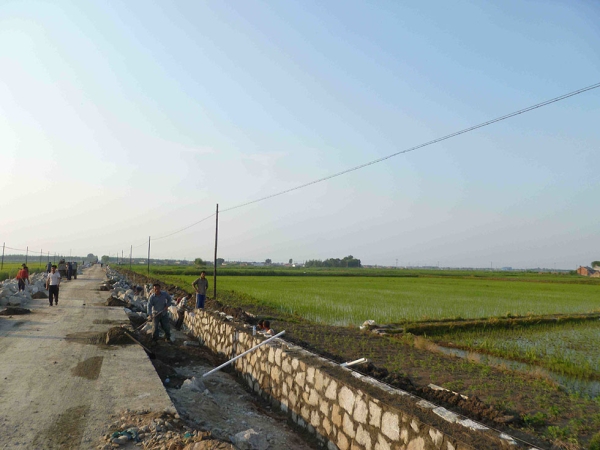 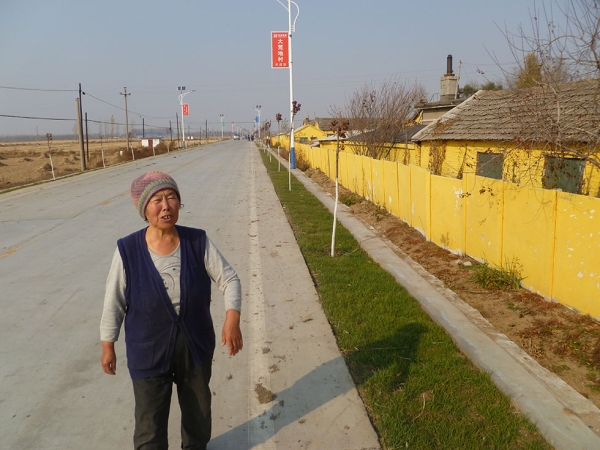 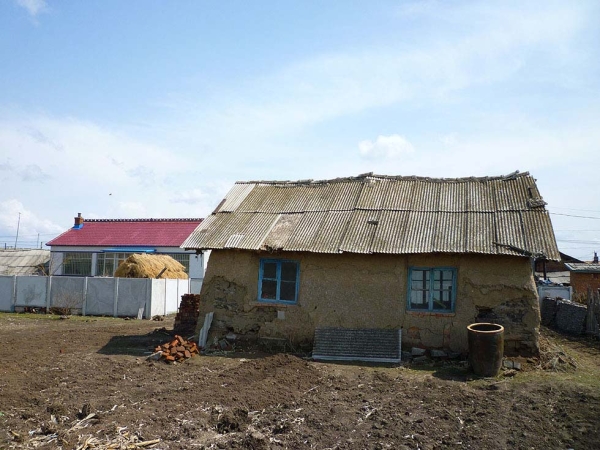 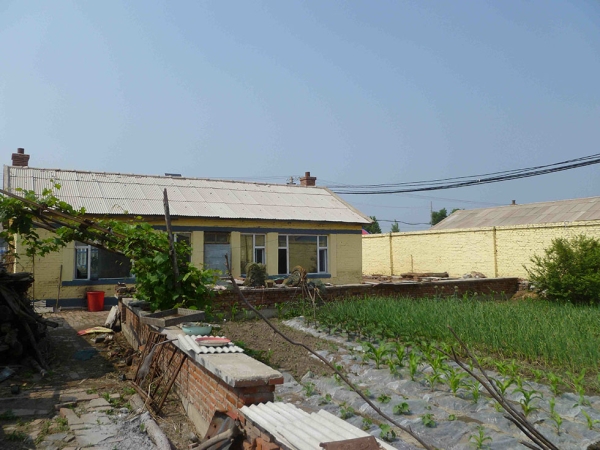 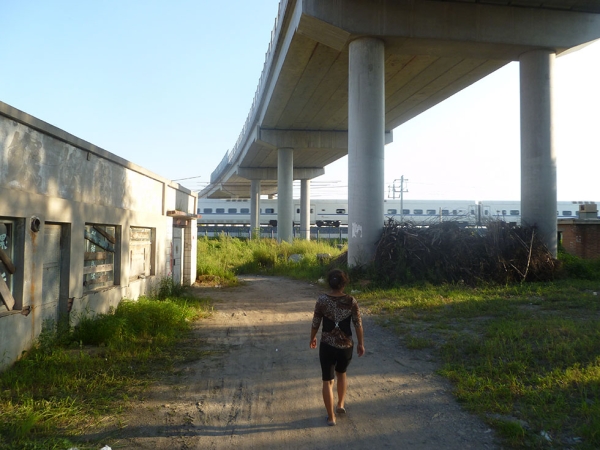 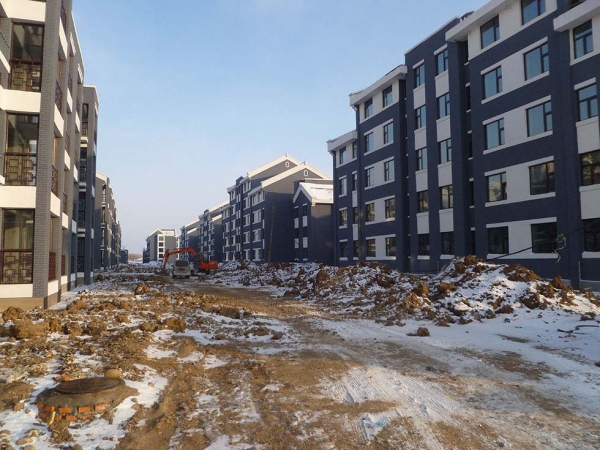 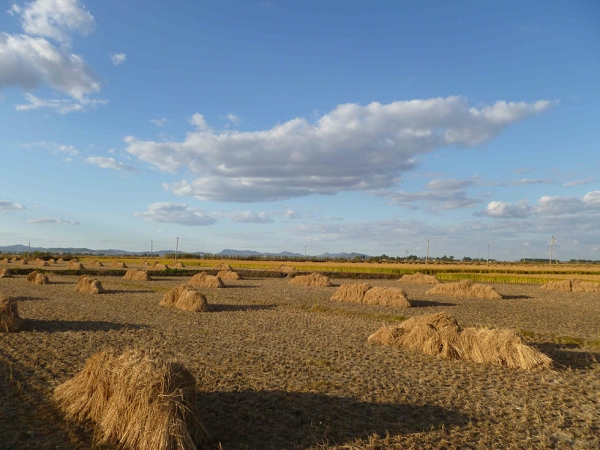 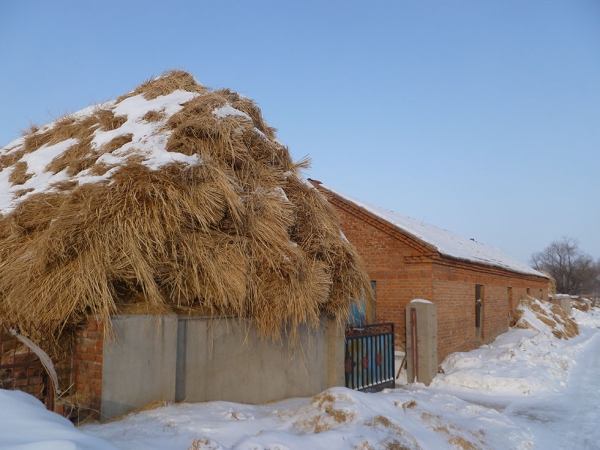 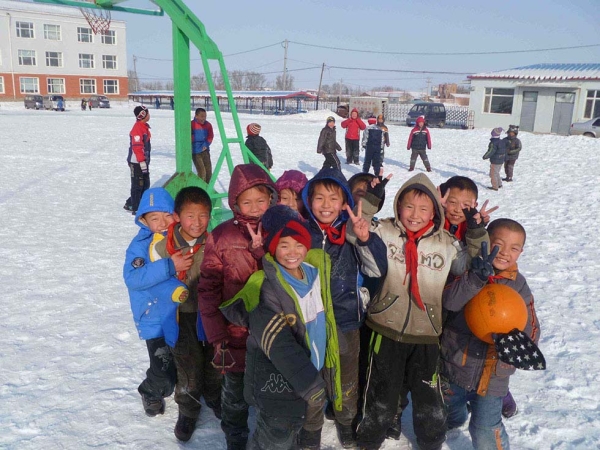 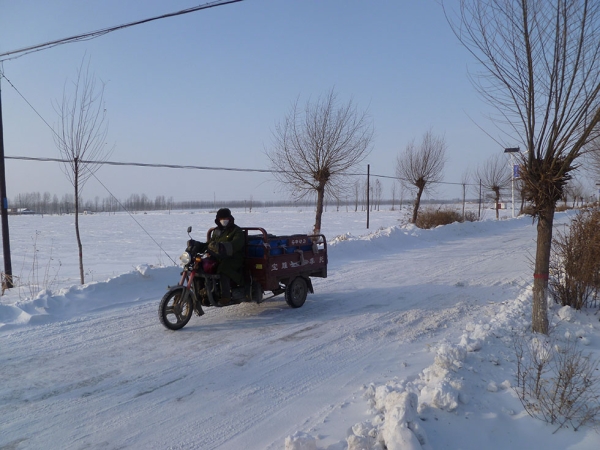 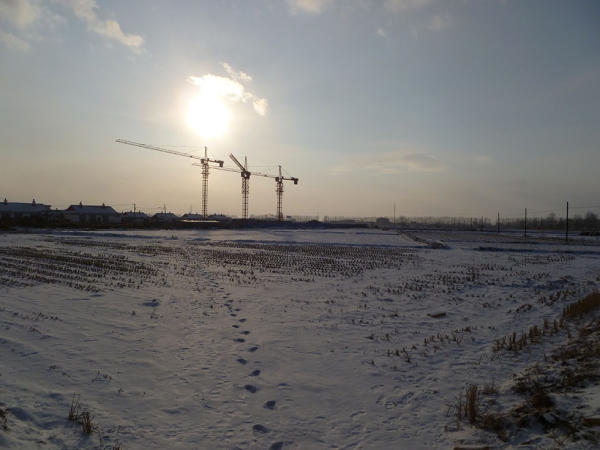 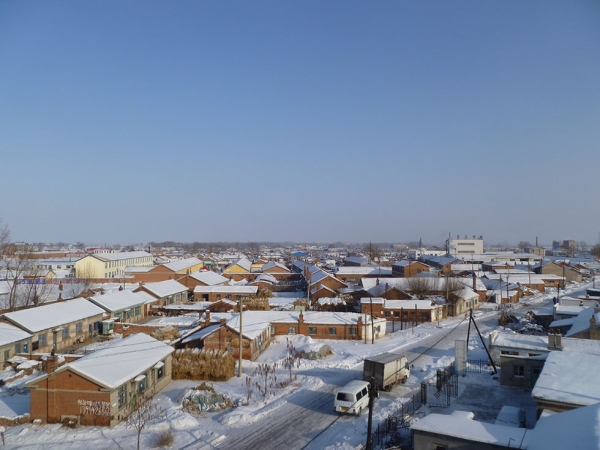 For three years, writer Michael Meyer rented a home in a village in northeastern China known as Wasteland. The small rice-farming community — once a commune, during the Mao Zedong-era — was undergoing profound changes. Mud homes were giving way to apartment complexes and primitive individual farms were being phased out in favor of corporate agriculture. In an arrangement that's become common throughout rural China, a private company called Eastern Fortune Rice largely took charge of the development.

Today, there are thousands of villages like Wasteland undergoing transitions that push (often reluctant) locals from tradition to modernity. In his new book In Manchuria: A Village Called Wasteland and the Transformation of Rural China, Meyer documents his time in the changing countryside and how Manchuria’s past helps make sense of its present. Ahead of his February 18 discussion on Manchuria and rural China with Ian Buruma at Asia Society New York, Meyer shared some photos from his time in Wasteland.

Meyer's February 18 author talk is a co-presentation between the New York Review of Books and ChinaFile, the online magazine of Asia Society's Center on U.S.-China Relations. An excerpt from Meyer's book is available on ChinaFile.