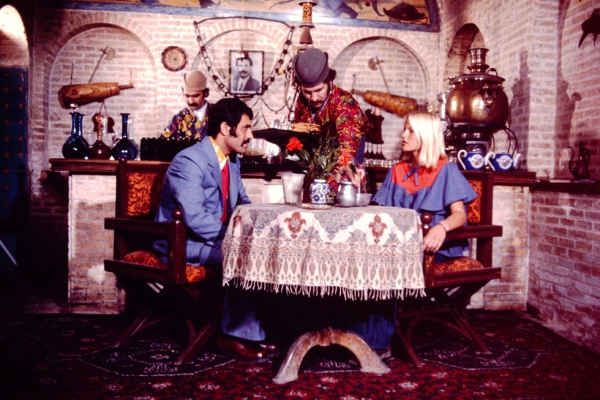 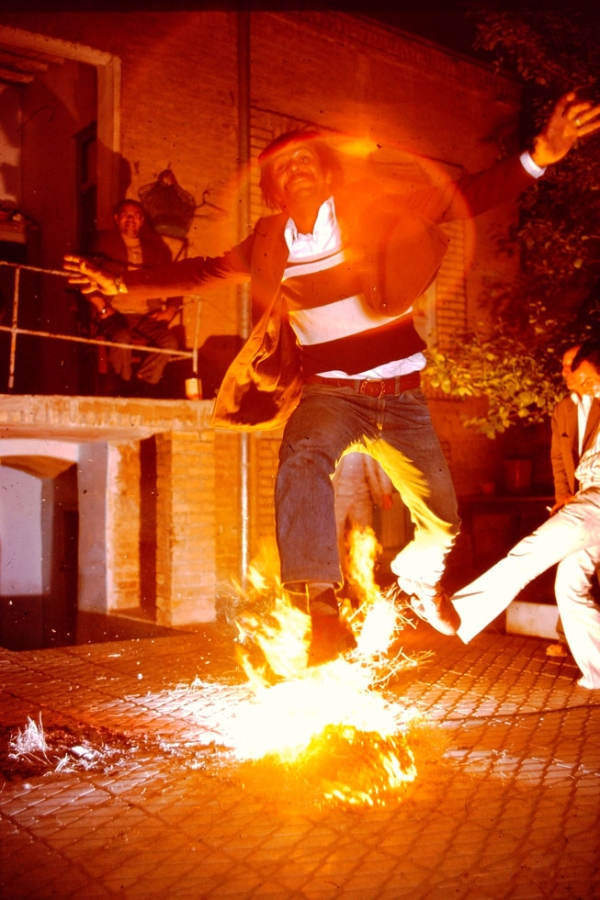 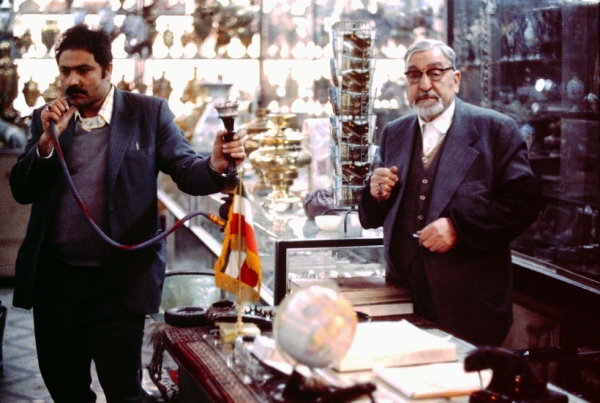 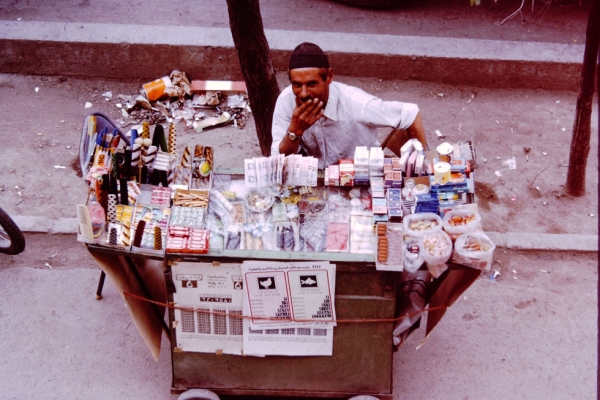 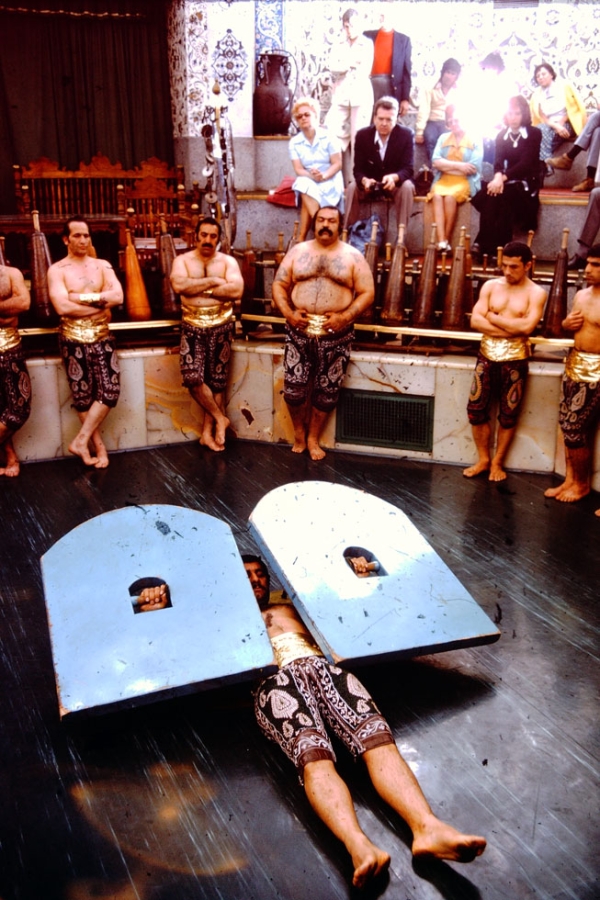 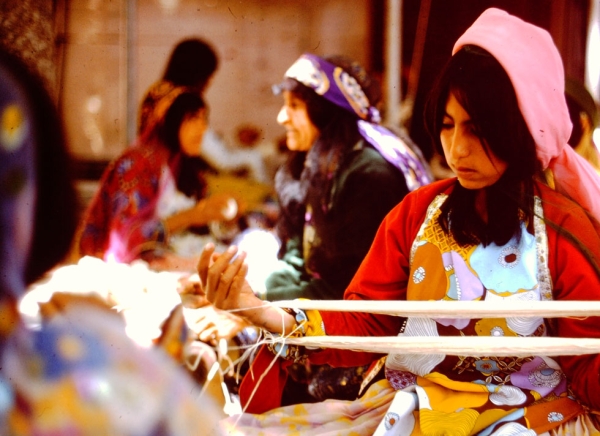 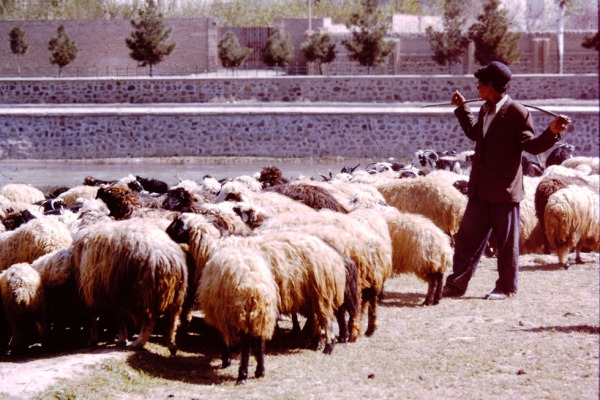 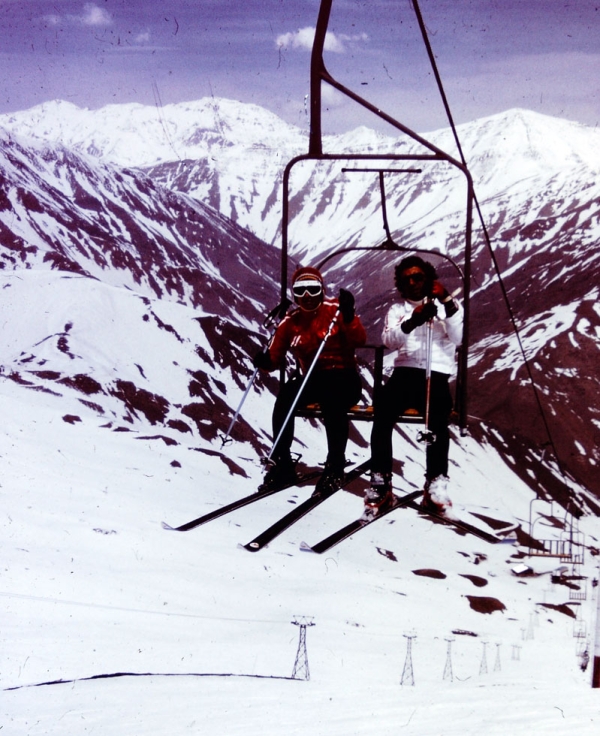 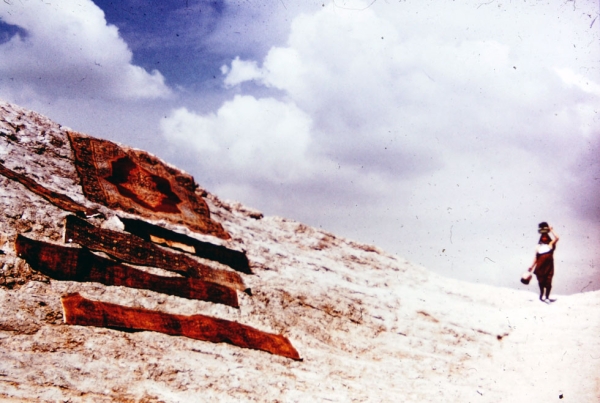 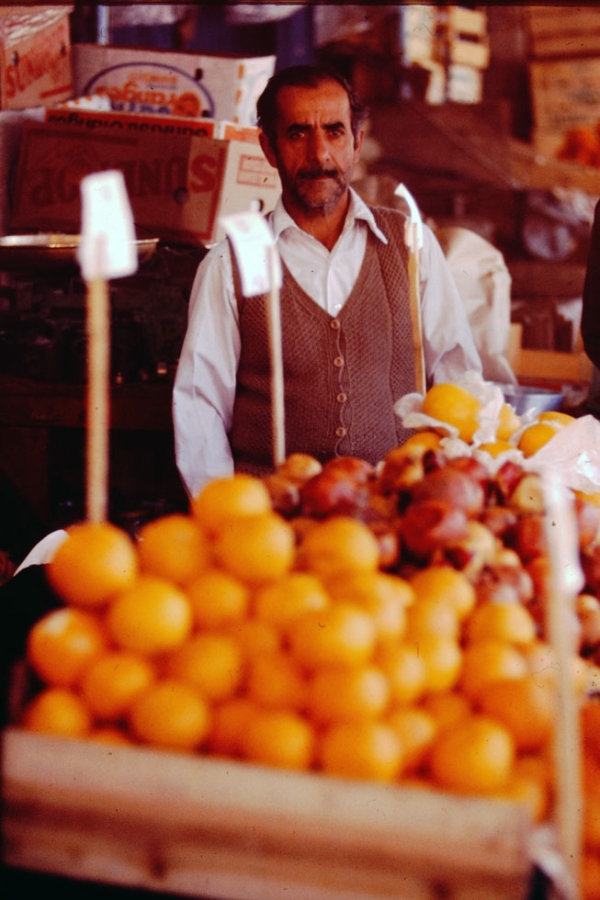 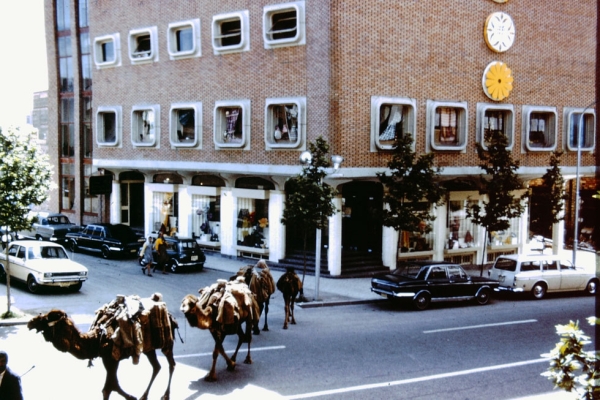 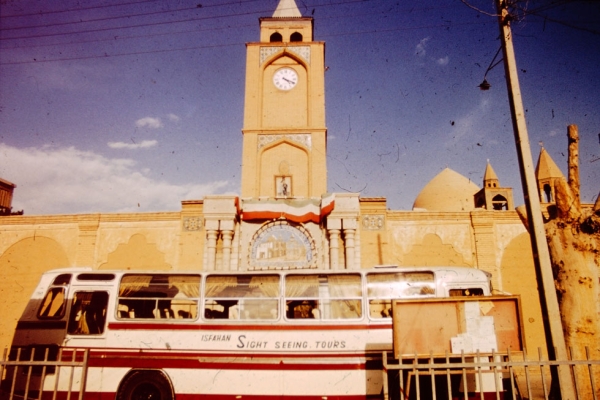 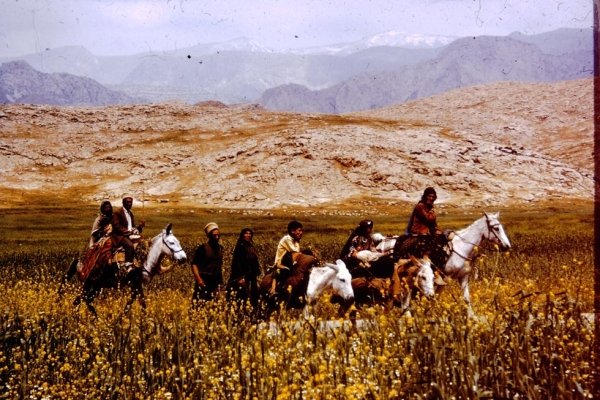 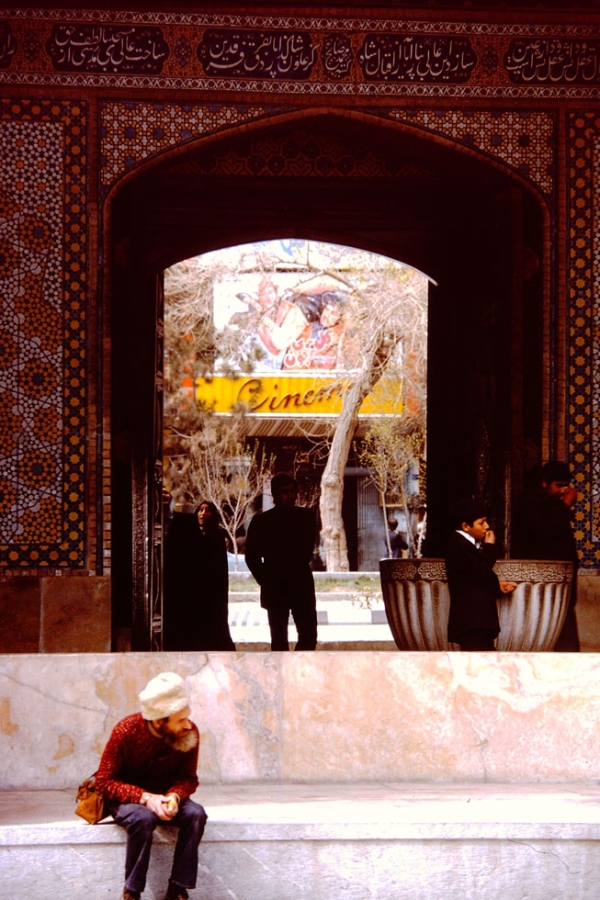 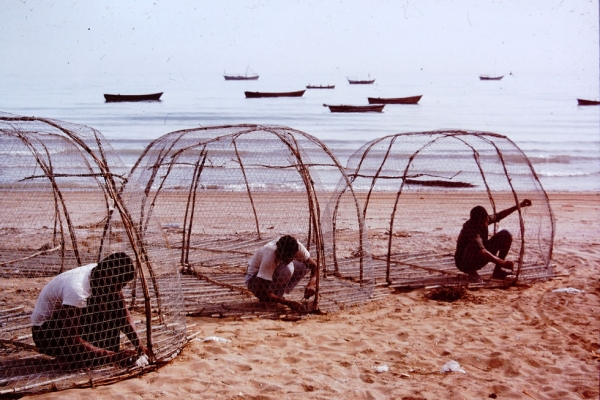 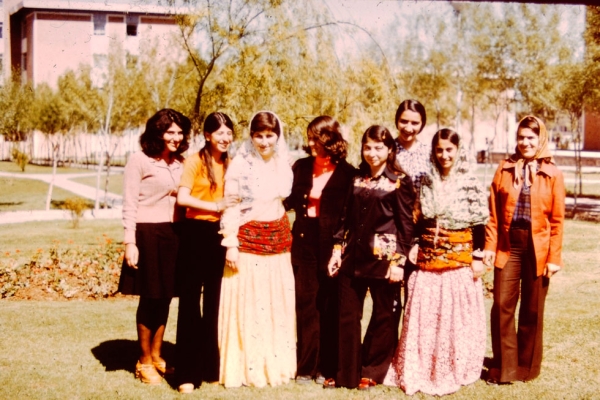 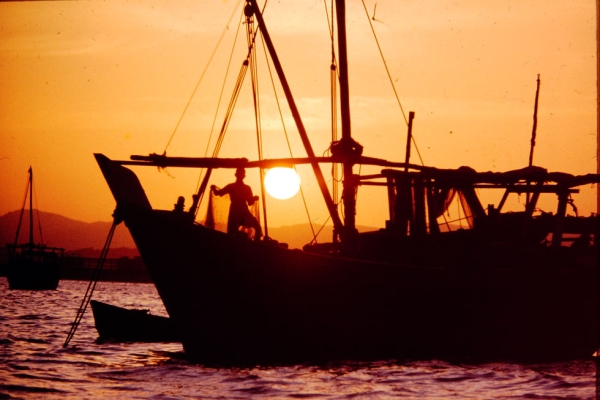 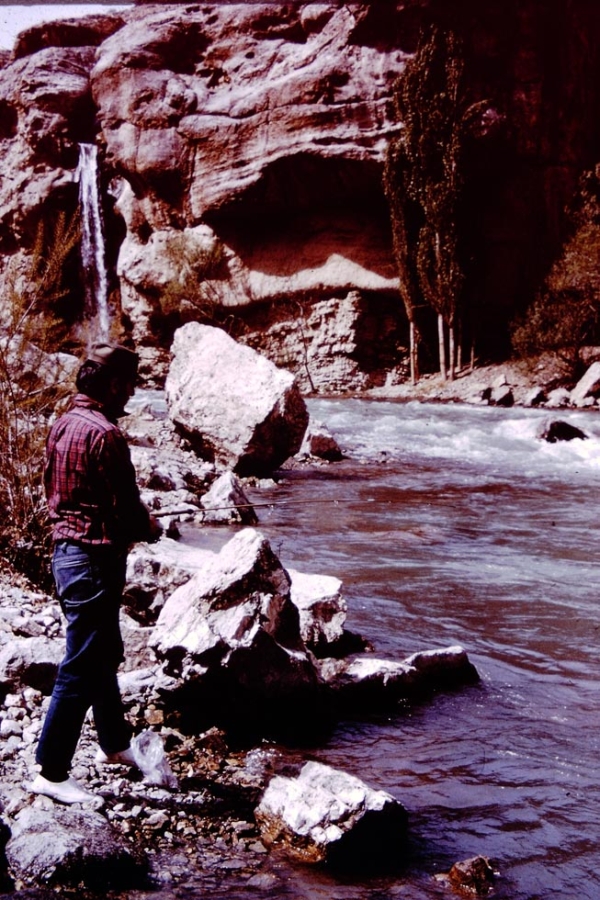 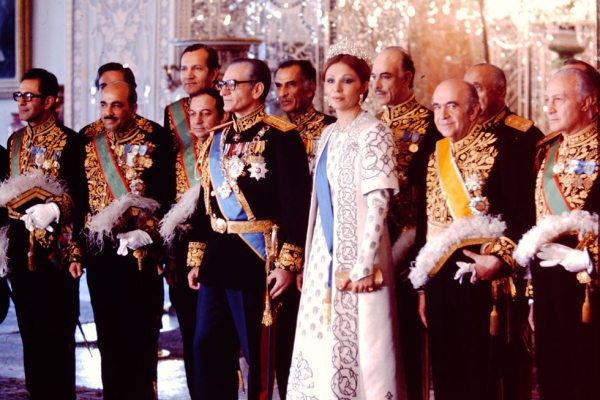 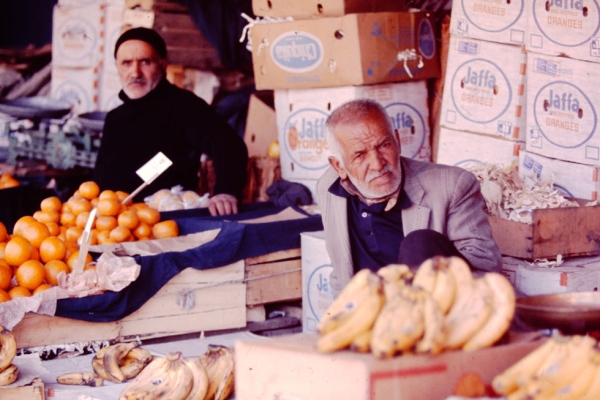 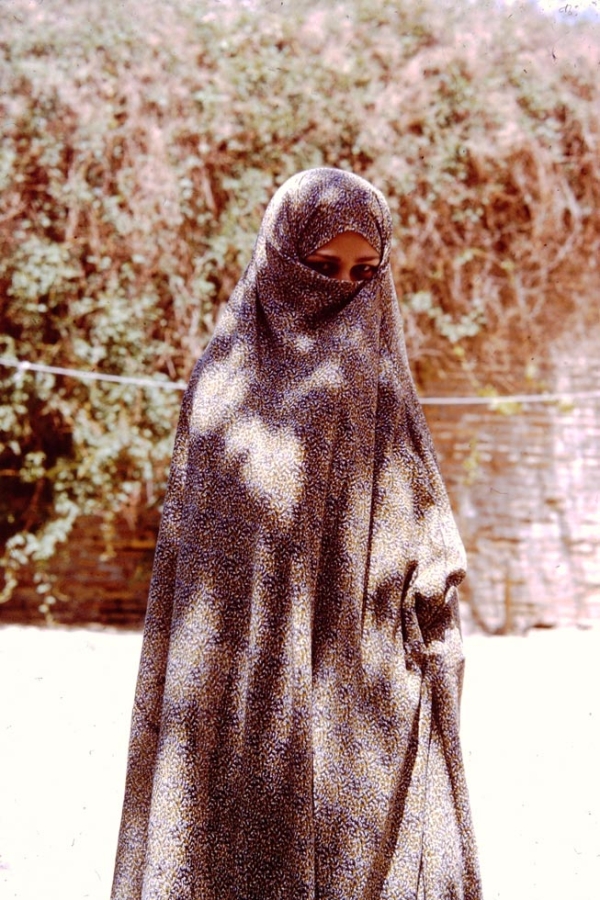 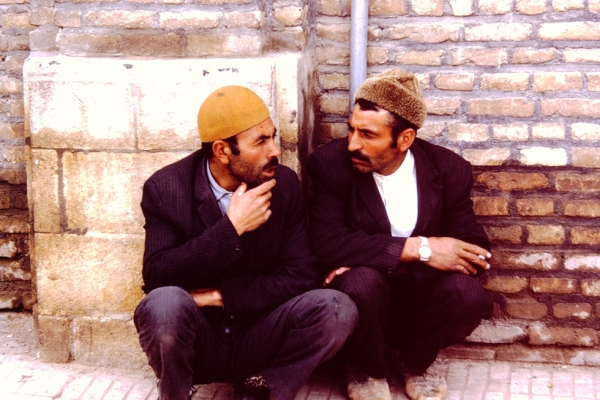 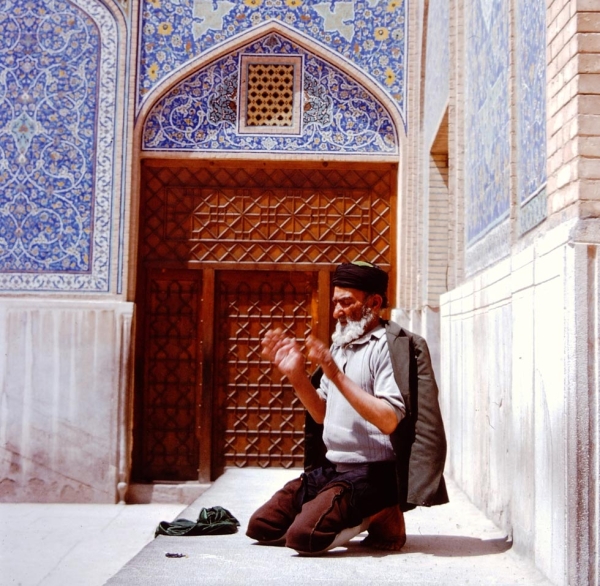 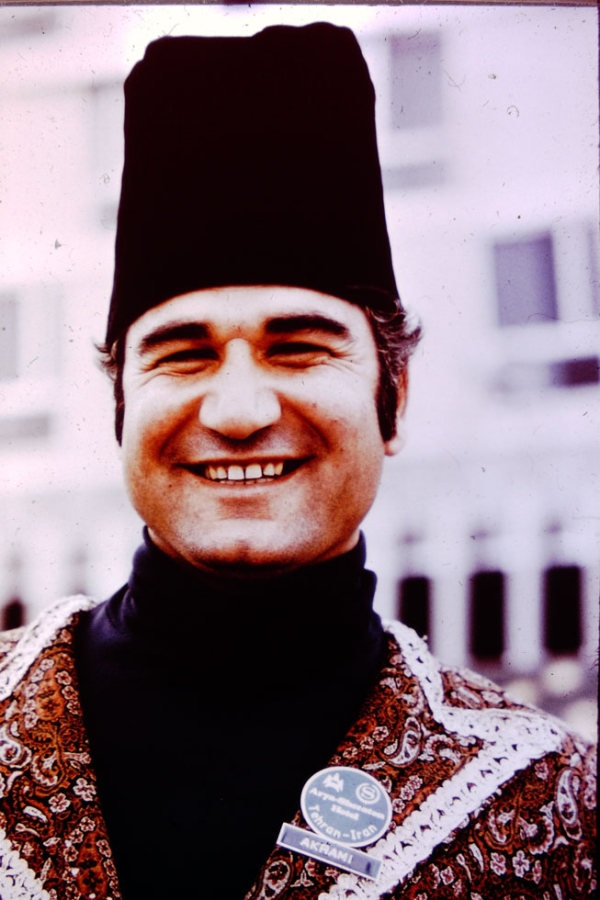 New York City resident Norma Lee Mahdavi lived in Iran from 1960 to 1967 and served as marketing director for the Iranian National Tourist Organization's New York office in the 1970s.

Mahdavi recently let us sort through several boxes of official tourism slides taken in Iran during the 1960s and 70s — and we've reproduced two dozen of our favorites in the gallery above.

Some of the photos were taken by Mahdavi, and others were taken by professional photographers hired as part of the Iranian government's tourism and cultural outreach initiatives.