Pictures from "Conversations with Ban Ki-Moon" 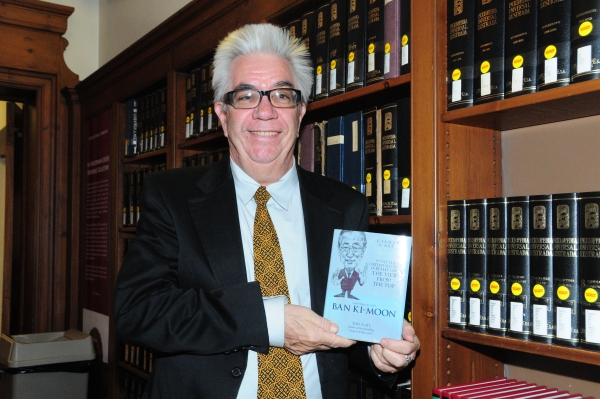 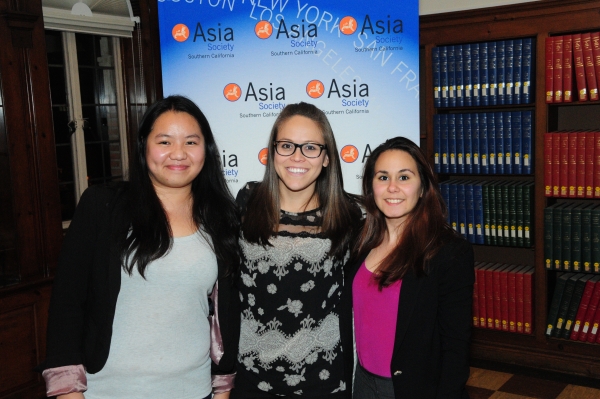 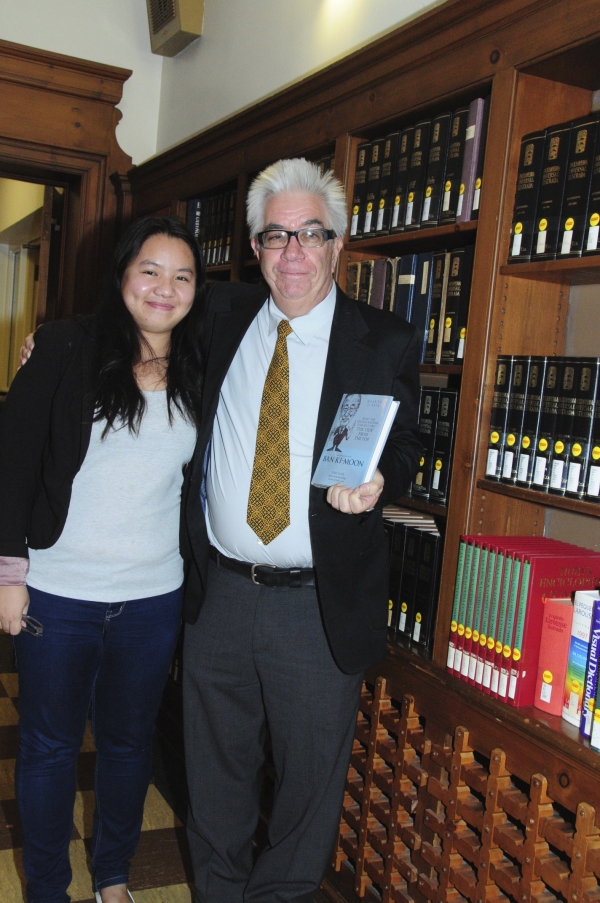 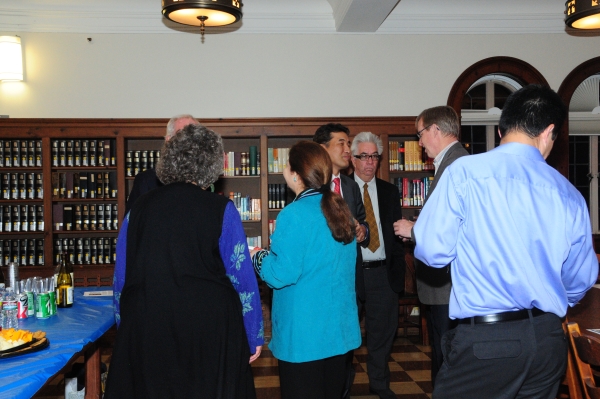 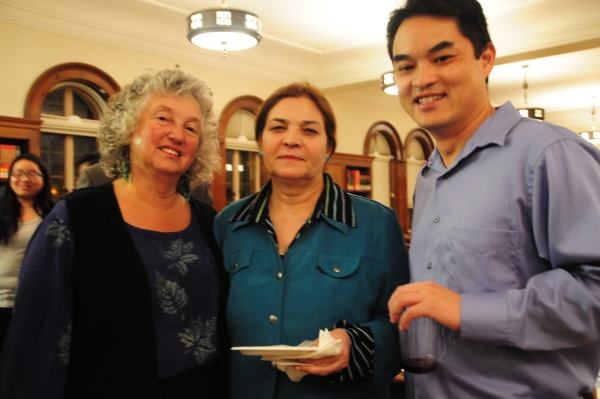 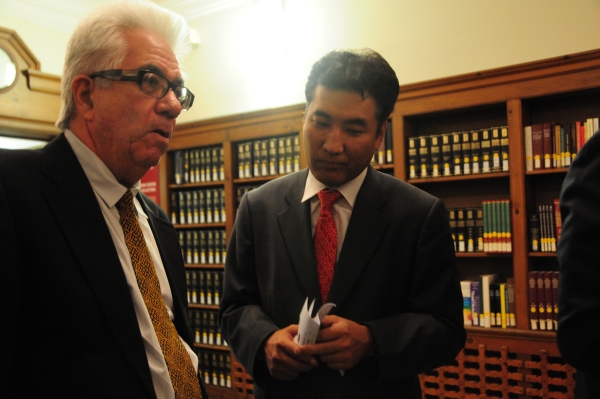 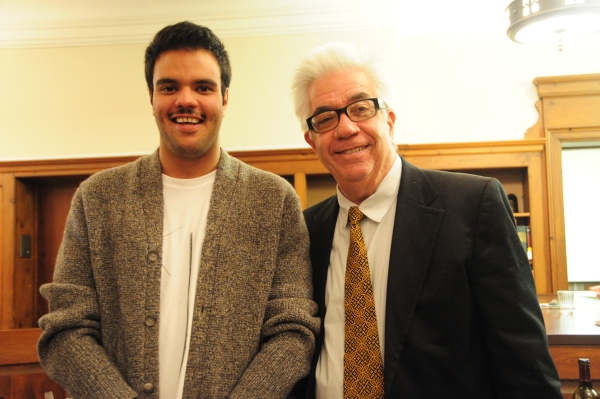 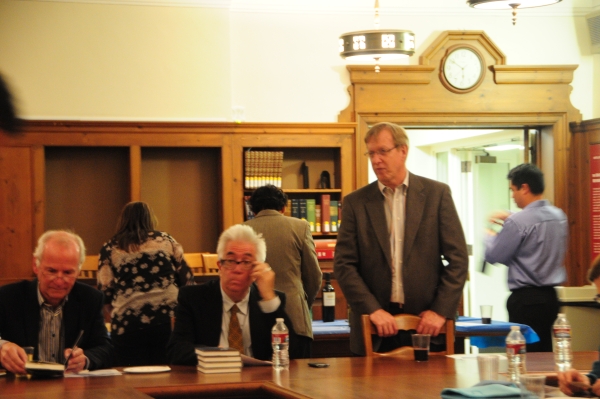 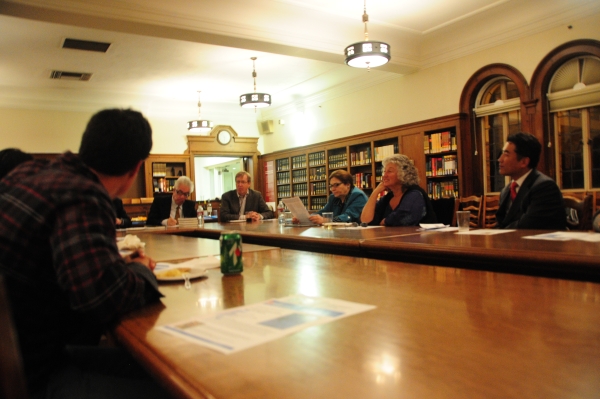 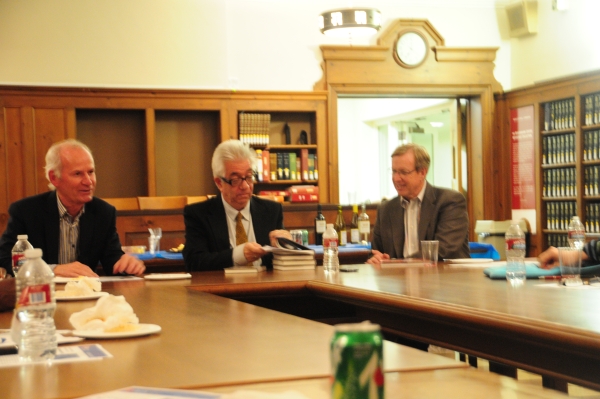 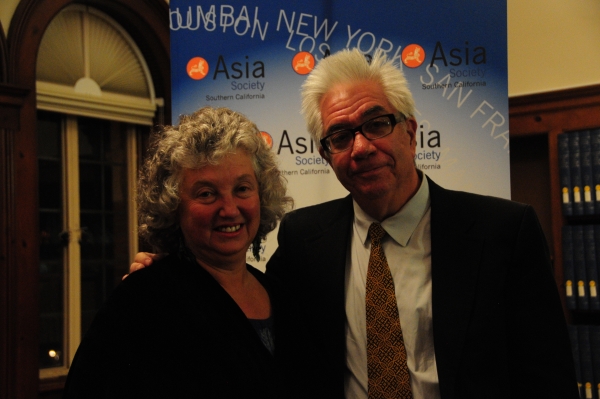 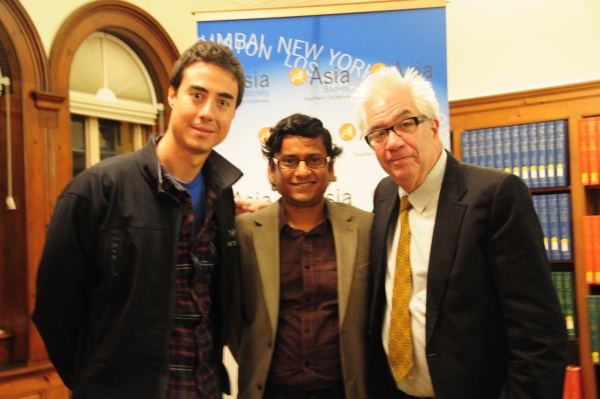 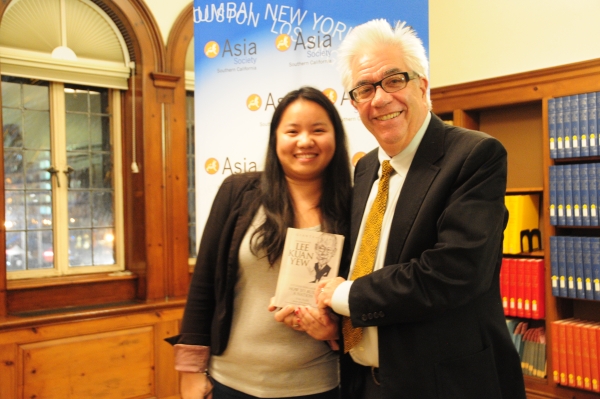 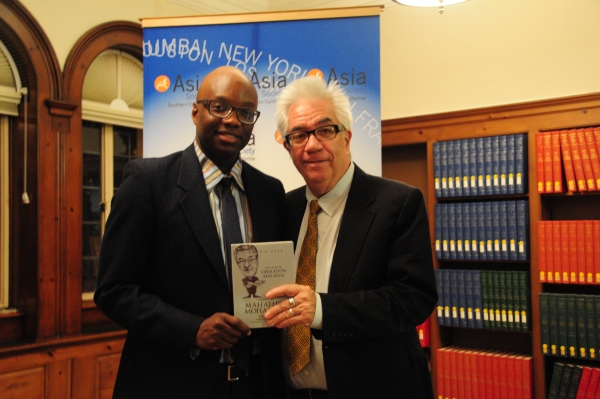 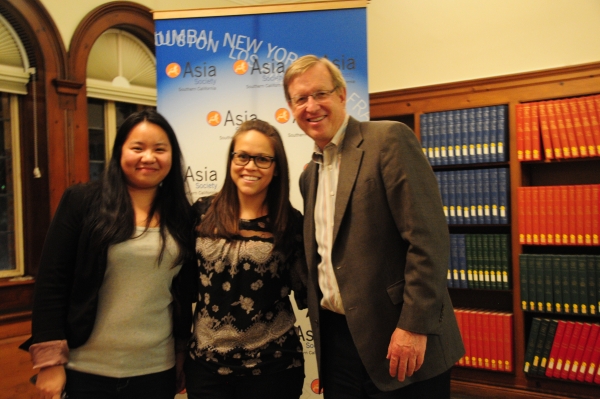 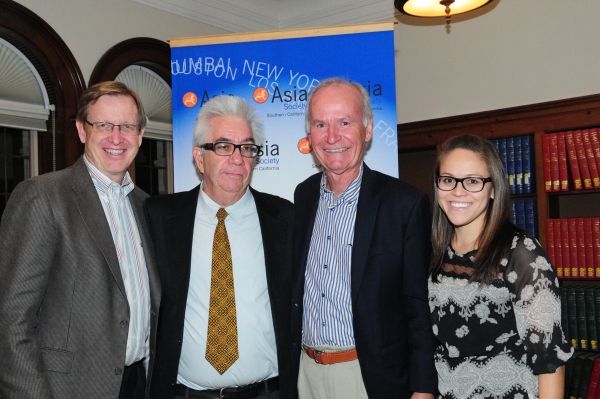 In a quite library room, a group is eagerly gathered in anticipation with Asia Society Southern California’s latest event: Conversations with Ban Ki-Moon. This imitate gathering was focused on the recently published book by Tom Plate and his conversations with the current Secretary-General of the United Nations.  The threat of a stuffy, overly intellectual ambiance was quickly disseminated with Professor Plate’s gregarious personality and lively stories. The night was filled with jokes and laughter as everyone present was privy to an intimate look inside Ban’s private life, his struggles and successes, and the Secretary-General and his wife. Plate’s opening words: “You haven’t already read my book? We’re going to fix that”.

His latest book is part of a series he has been writing called “Giants of Asia”, where he interviews great leaders of Asia. Rather than focus on politics, the latest incarnation of the series focuses on the man: Ban Ki-Moon. Plate describes him as “very quotable, direct, and interesting interviewee”.

Plate first met Ban Ki-Moon in 2006 as he was campaigning in Latin America for Secretary General the first time. At the time, Ban Ki-Moon was beginning his campaign for Secretary-General of the UN in the Latin America countries. At first unpopular, Professor Plate decided to write an article endorsing him for the position. And so began the friendship between them. The book is meant to “let them talk” without political or journalistic agendas. Right away Plate mentions Ban Ki-Moon “does not agree with everything in this book” but does not undercut the relationship they have formed. “What was so surprising about Ban Ki-Moon,” says Plate, “was his pride in his Korean country. He wanted to make Korea proud of him. He freely incorporates his culture in all ways in his political role”.

Tom Plate and Ban Ki-Moon started a journey of a 14 hour interview in 7 installments. What we learn about Ban Ki-Moon does not solely consist of how friendly or patriotic he is. Instead the insight to his daily life demonstrates his commitment to his job. As Secretary-General, Ban Ki-Moon strives to make the whole world proud of him by working harmoniously with world leaders and the press. He tackles many projects that are dear to him every day with unwavering determination. One that is particularly dear to his heart is women’s rights all over the world. In the book we peak through a cracked door and see how much he respects his wife. During the discussion, Plate recounted a 2 hour conversation he had with Ban Ki-Moon about women ruling the world. The Secretary-General’s response: “I truly believe if women ruled the world, there would no wars”. Plate even credits Mrs. Ban Ki-Moon with convincing her husband to participate in this series of interviews for the book. As Secretary-General he has promoted many women’s education movements. But “what’s next for the Secretary-General?” asks Plate, “Working towards solutions for Climate Change”.

One of the enlightening moments, the kind everyone goes to these events for, was the presentation of the dichotomy between the East and the West. Gone are the days where each thinks they are better than the other. But not gone are the differences. One side develops rapport behind closes doors while berating their friends and allies to the media while the other is stern in the boardroom but presented a united front to the media. Which is which? Whatever the answer, Ban Ki-Moon prefers the latter. He style is meant to unite and more forward with creating and implementing solutions for the world’s problems.

By the end of the night, the crowd left with new friends and a better sense of understanding of what “the view from the top” looks like at the United Nations.

You can find Giants of Asia: Conversations with Ban Ki-Moon is available on Amazon.com as a physical book and an e-book. http://www.amazon.com/Conversations-Ban-Ki-Moon-Tom-Plate/dp/981430204X