New York: The City of Many Tongues | Asia Society Skip to main content

New York: The City of Many Tongues

NEW YORK, September 20, 2018 — Perhaps no other city on Earth boasts the linguistic diversity and density as New York City. The writers Alia Malek, Kayhan Irani, and Ruchira Gupta and the linguist Ross Perlin discuss New York's multiplicity of languages in a conversation with Kanishk Tharoor, who served as moderator. The discussion was part of JLF at New York, a daylong celebration of literature, culture, and ideas. (42 min., 25 sec.)

Learn more about the Season of India. 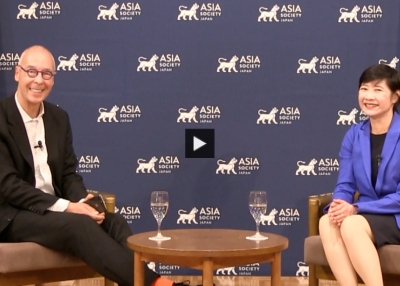 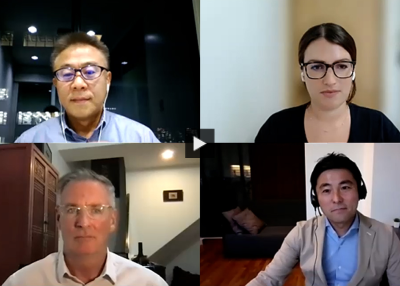 Oxford Debate: ‘The Asian Tech Industry Is on a Very Steep Growth Path’

Tech journalists from Nikkei Asia and The Financial Times discuss whether Asia is already the center of global technology.
Watch Now 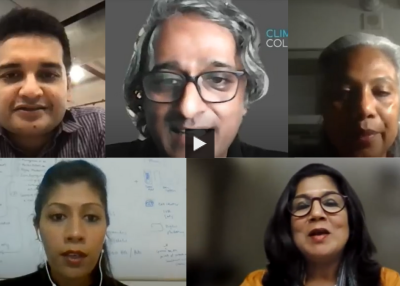 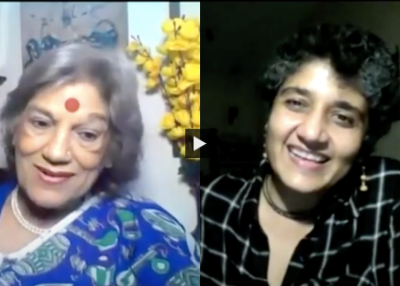 Regrets, None | Dolly Thakore in Conversation With Sameera Iyengar

The author talks about her new autobiography, Regrets, None, with Sameera Iyengar.
Watch Now 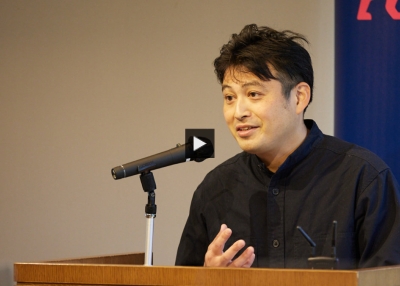 Mitsumasa Kadota shares his story about how he became an abstract artist in Japan and how he explores latent emotions and sociality in values on canvas.
Watch Now 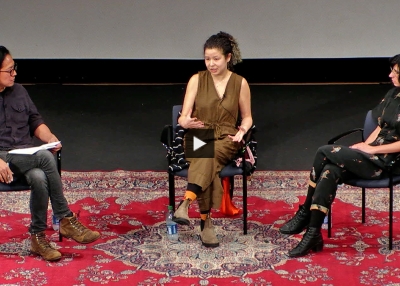 Asia Society at the Movies: A Conversation on ‘Ascension’ 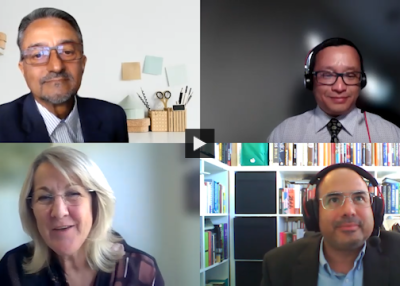 Australian experts explain how the planet is all connected, and how to soften the worst bumps in the supply chain.
Watch Now 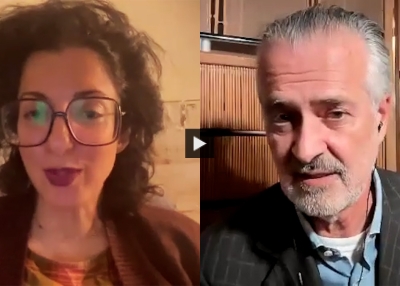 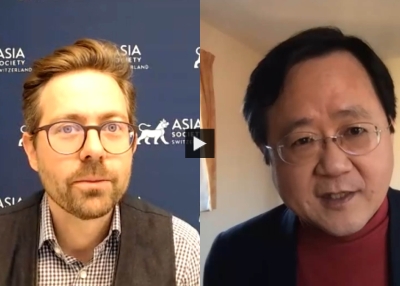 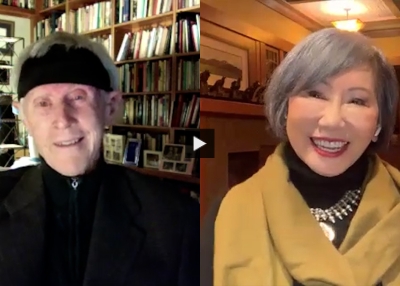 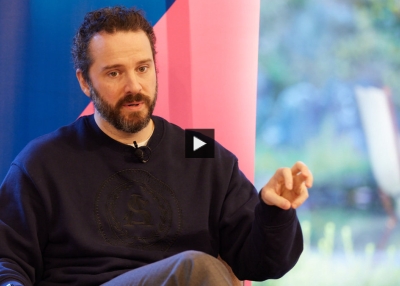 Russell Cummer, the company's founder and executive chairman, talks about how Paidy became one of the biggest global acquisitions of a Japan-based startup in September 2021.
Watch Now 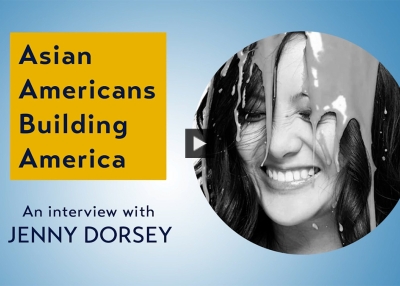 Chef Jenny Dorsey on How Food Can Help Build Bridges

Dorsey, who also founded the nonprofit studio ATAO, speaks with Kevin Rudd about her upbringing and experiences with racism.
Watch Now