Highlights from the Conference in Hangzhou - March 26, 2017 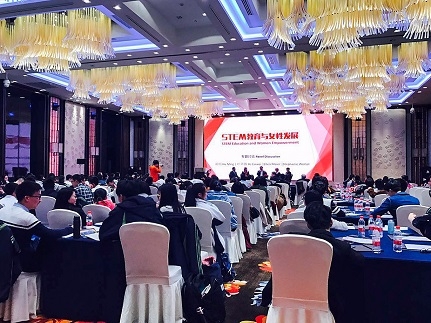 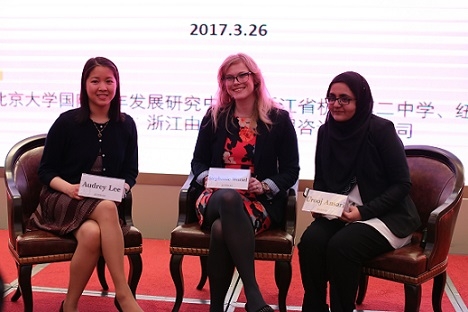 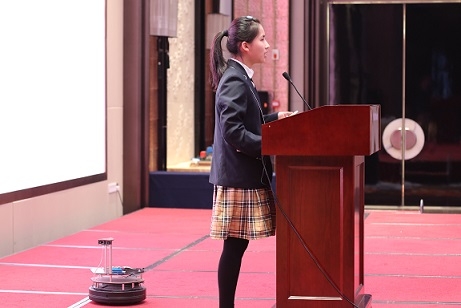 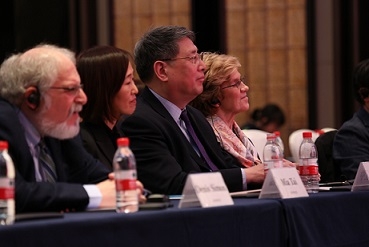 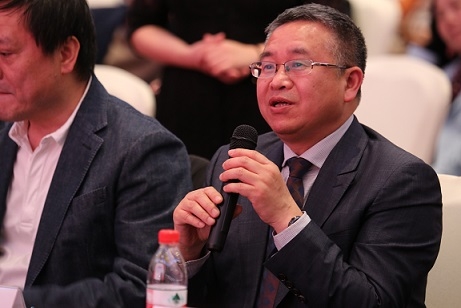 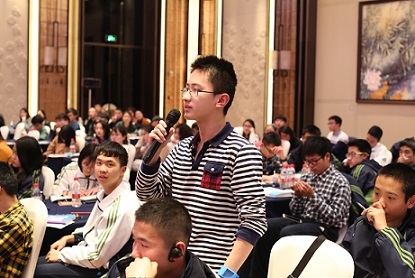 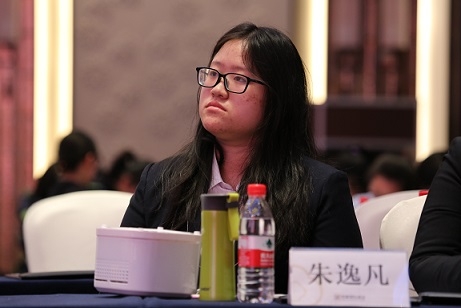 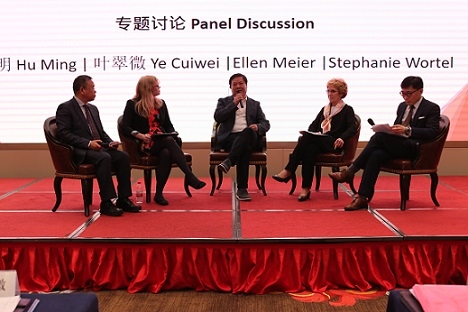 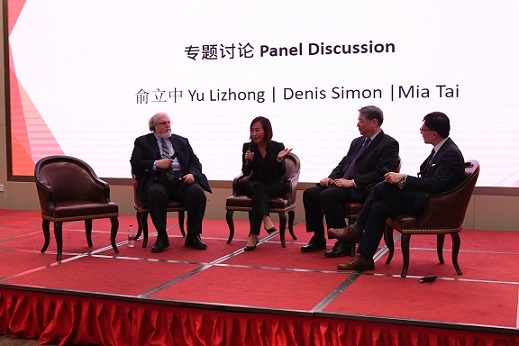 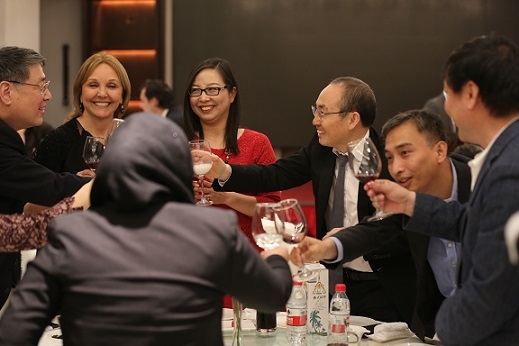 Women are notably underrepresented on the boards of the world’s biggest tech companies, at the highest levels of scientific research, and have historically been relegated to the sidelines in the common narratives of major scientific discovery and technological advancement. This is true in both the United States and China. However, it will need to change if either country hopes to take full advantage of its available STEM (science, technology, engineering, and mathematics) talent and stay competitive in a global economy that places a high value on scientific and technological competencies.

To draw attention to this issue and discuss what ought to be done to close the STEM gender gap, the Center on U.S.-China Relations joined forces with Sina, the Peking University International Center for Youth Development, Hangzhou No. 2 High School, and the New York Academy of Sciences to convene a meeting of education leaders and students from both China and the U.S. The conference took place in Hangzhou, home of the headquarters of Chinese e-commerce giant Alibaba, on March 26, 2017.

The proceedings began with STEM project presentations from five outstanding young women. Three students from Hangzhou No. 2 High School presented in addition to two senior mentees of the New York Academy of Sciences (NYAS) 1000 Girls, 1000 Futures program. The projects ranged from self-steering robots equipped with the latest imaging technology to implantable devices that track a gastrointestinal disorder linked to diabetes.

Yet, when women with promise in STEM progress beyond projects like these and start careers at tech companies or research labs, they begin to drop out of STEM-related careers at higher rates than their male peers.

“You can’t be what you can’t see. And it’s really hard to imagine what your life going forward, and your career, will look like if you haven’t been introduced to someone you can imagine yourself [becoming],” said Stephanie Wortel-London, Director of the NYAS 1000 Girls, 1000 Futures program during one of the two panel discussions held after the student presentations.

Key to ensuring more women stay in STEM, then, are mentors aspiring women scientists can emulate. NYAS 1000 Girls, 1000 Futures Senior Mentee Urooj Ansari concluded her project presentation with a slide listing the individuals who mentored and supported her along her journey in STEM. More than half were women. Importantly, Ms. Ansari also credited her mother for guiding her onto a science track.

Lou Tianru, a student at Hangzhou No. 2 High School, also expressed appreciation for her parents for supporting her interests in STEM and her desire to pursue STEM projects outside the regular school curriculum.

Ye Cuiwei, Principal of Hangzhou No. 2 High School, felt compelled to point out that the student presenters, especially those from China, had to overcome significant challenges in preparing their STEM projects. High School students in China are generally required to focus on preparing for China’s highly competitive college entrance exam, the gaokao.

This all-deciding entrance exam is part of a larger Chinese education system, that, as Executive Vice Chancellor of Duke Kunshan University Denis Simon said, produces students less likely to be risk-takers. Taking risks and making mistakes along the way, he said, is an important part of “progress” for students and society writ large.

Yu Lizhong, NYU Shanghai’s Chancellor, emphasized that it was important that after four years in college students really know what they want in life. “This is an intangible benefit our students receive through the education we offer,” he said.

Ultimately, Mr. Yu said, change will have to happen not just in educational institutions but in society more broadly.