Another Class Returns to China: A Look Back at the 2016 Young Scholars Program | Asia Society Skip to main content

Another Class Returns to China: A Look Back at the 2016 Young Scholars Program 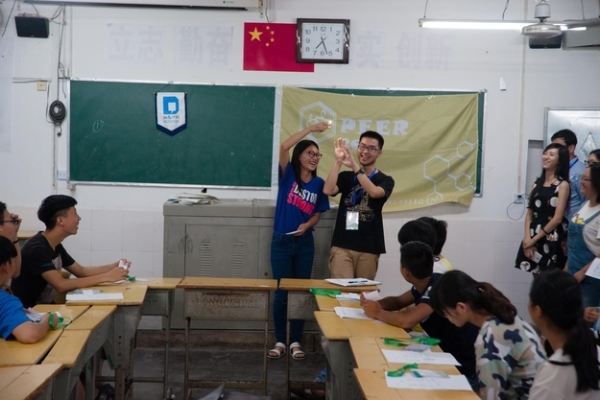 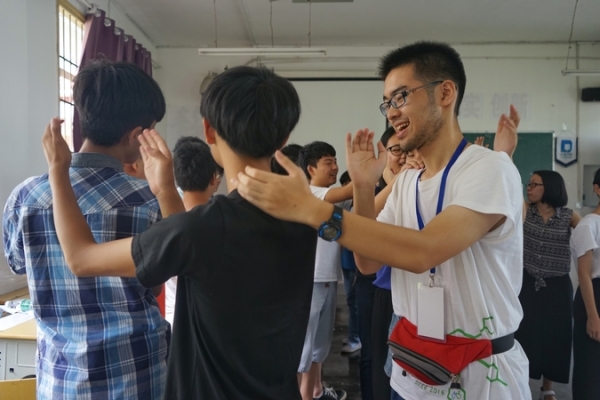 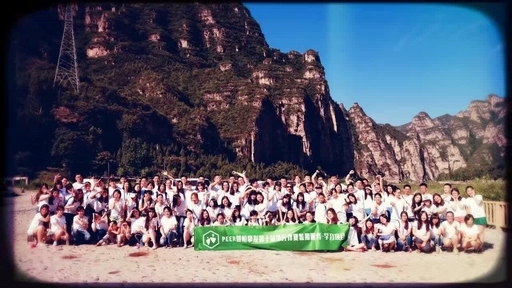 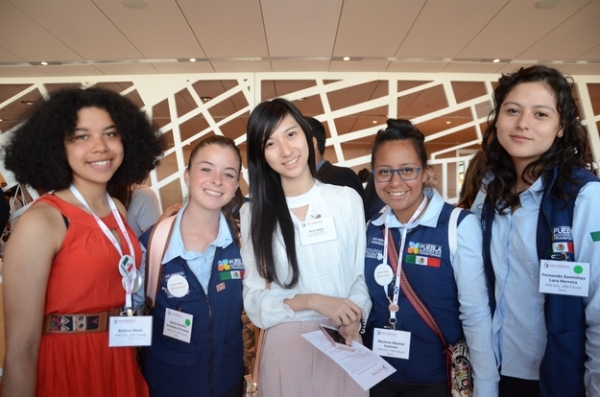 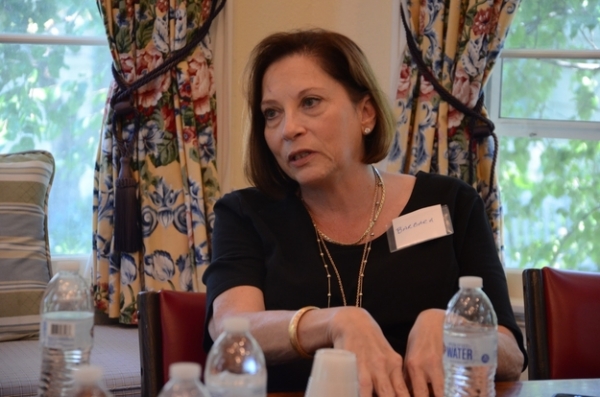 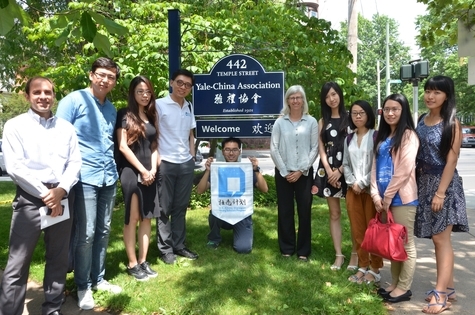 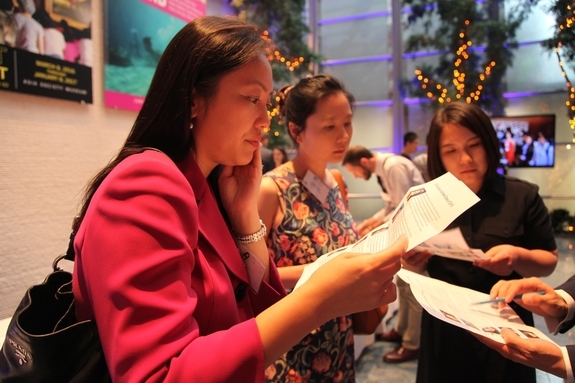 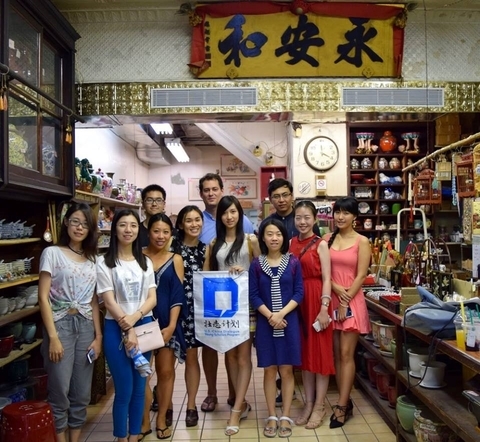 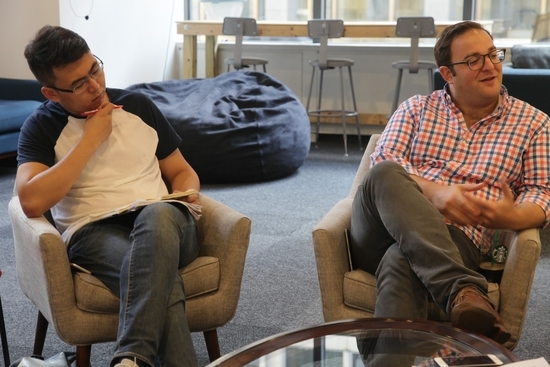 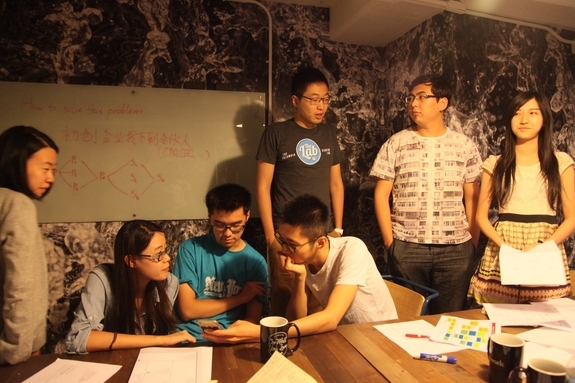 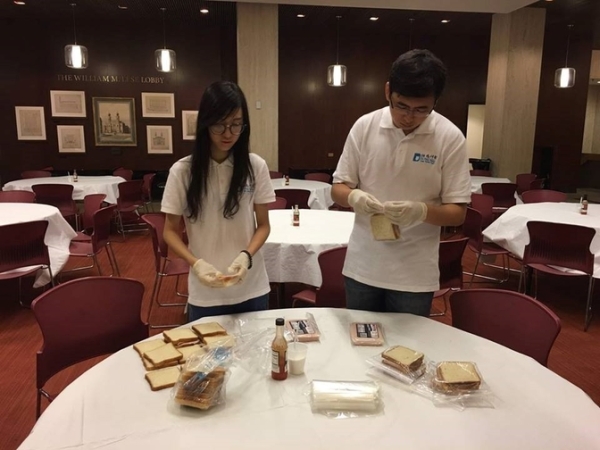 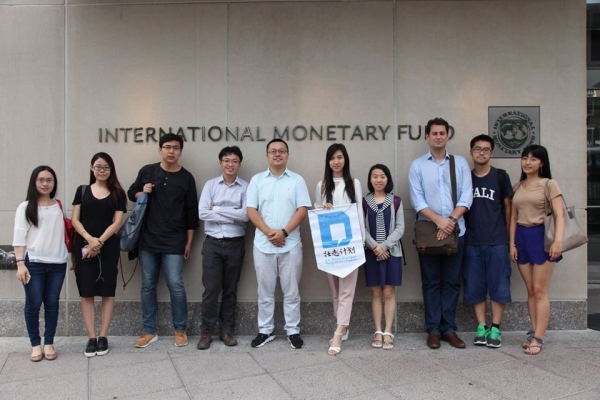 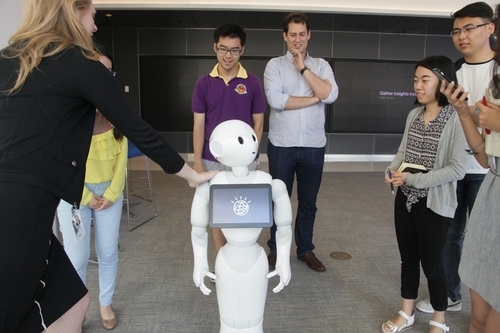 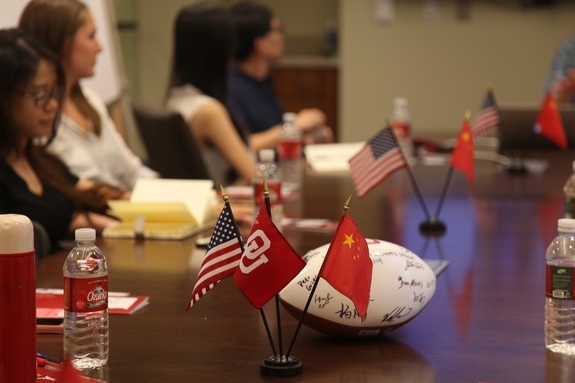 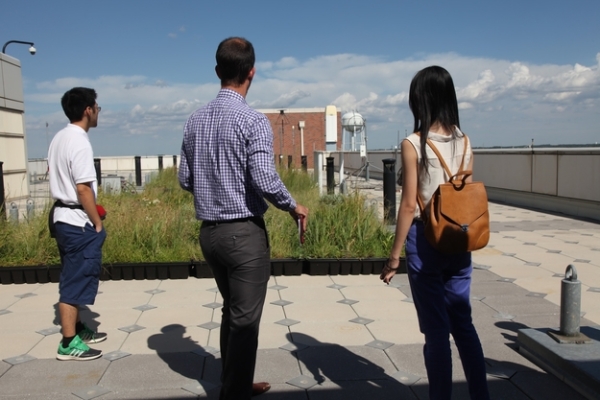 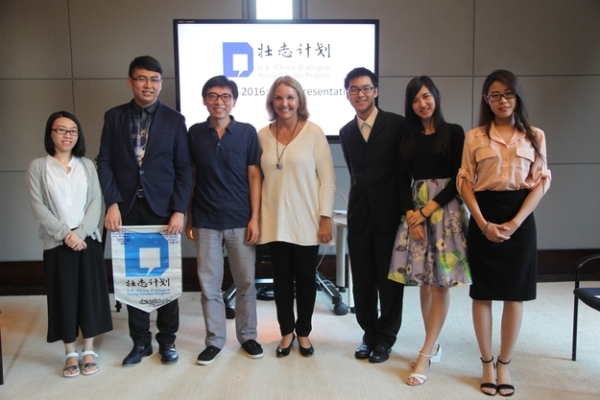 The Young Scholars started their journey in the town of Shidu, just outside of Beijing, where, under the guidance of our program partner PEER, they each developed a seminar for junior high students. These workshops varied based on the skills each Young Scholar brought to the table.

Community exploration is the foundation of PEER’s education experience. By going out into the communities to field questions from local shopkeepers, leaders, and residents, students are encouraged to think critically about problems and become aware of their own individual capacity to make positive change.

Through PEER, the Young Scholars also attended lectures given by a variety of speakers, including Zhang Fan, Chairman of the WiSpring Education Development Foundation; Qin Yuefei, who founded Serve for China with a group of Yale graduates; and founding members of the New Workers Art Troupe.

Equipped with the tools to lead workshops and community exploration, the Young Scholars set out, via sleeper train, to Jianghua in Hunan province. There, they quickly set up shop in a local school building and started a ten-day program packed with seminars, icebreakers, and visits to local craftsmen, shopkeepers, and government institutions.

Armed with a new set of experiences and, most importantly, an urge to find solutions to the challenges they observed in Jianghua, the Young Scholars arrived in New York on July 25. The four and a half weeks they spent in the U.S. allowed them the opportunity to pry as deeply as their curiosity took them into the ways American society works to build a better place for citizens both local and global.

Each day began with a session led by Asia Society staff to prepare the scholars for the day’s activities. The Young Scholars then met with leaders at different social ventures, educational institutions, startups, philanthropies, global and local NGOs, and cultural centers. At the end of each day, they reflected as a group on what they learned and what it might mean in the context of the communities they had gotten to know back in China. One day per week was dedicated to what we call “Innovation Hubs.” These weekly sessions afforded the scholars an opportunity to discuss, synthesize, and apply their observations in order to devise an actionable social innovation project.

Each week brought the Young Scholars to a different city. They started off in New York, their home base, where they visited organizations that ranged from large global enterprises such as Teach For All to smaller local organizations such as the Youth and Family Counseling Agency on Long Island or the W.o.W. project, a community space in Chinatown. The second week, they visited the nation’s capital, where they met with representatives at the IMF, Ashoka, WWF, and the Pulitzer Center. Their next trip took them to Oklahoma City, in order to see a very different part of America—the southern midwest. There, they learned about Native American history and the oil industry, among other things. Finally, they traveled to Boston, where they spent significant time visiting educational institutions such as the MIT Media Lab and Harvard-Yenching Institute. The highlight of their Boston trip was their participation in the Marshall Ganz Workshop at Harvard, a seminar designed to help leaders mobilize support for their social causes.

The program culminated in a final presentation of their social innovation group project to Asia Society staff and partner organizations. The goal of this project was to tie together all of their learning in the U.S.- this year, they sought to answer the question: “How might we help small and mid-sized NGOs in the U.S. develop resources to implement their projects?” The lessons learned that they articulated through their presentation will undoubtedly serve them as they jump head-first into the social ventures many of them intend to start back in China.