Asia Society at the Movies: Youth 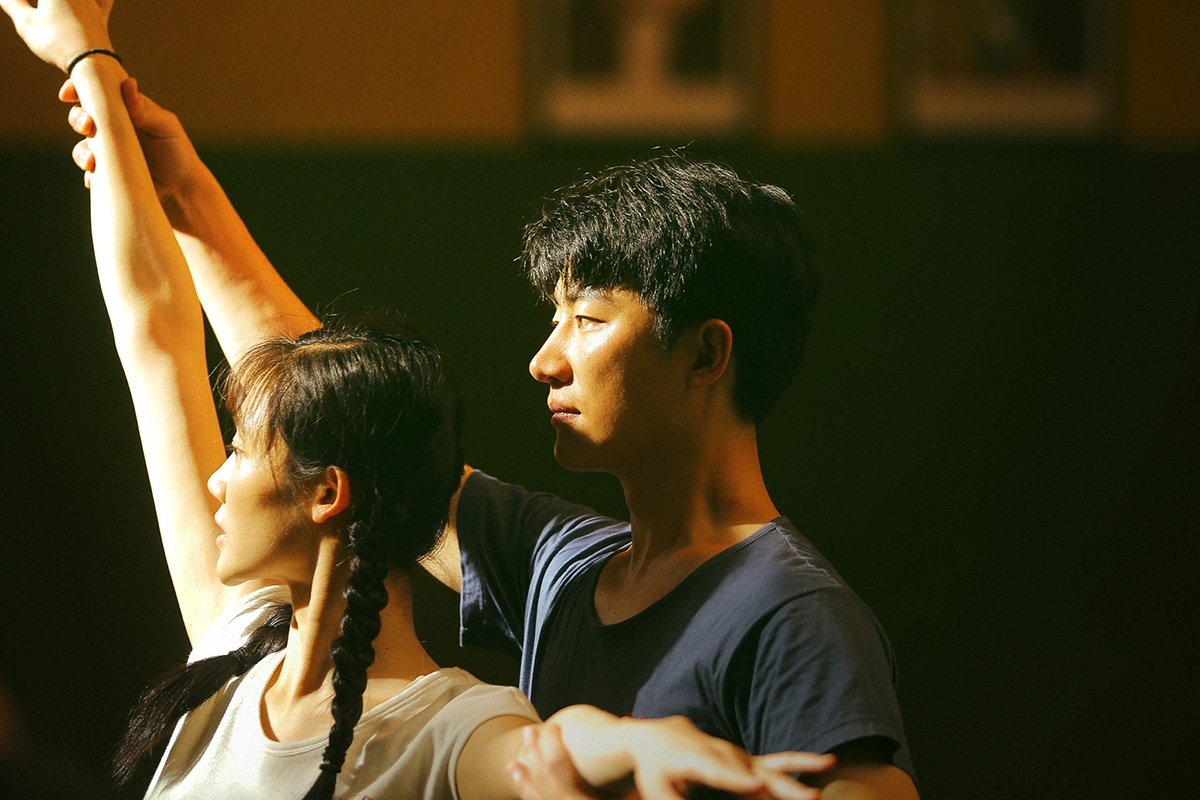 Feng Xiaogang’s Youth (2017) is a coming-of-age drama that offers a look at the lives of young members in a Chinese military performance troupe in the 1970s. From dances to battles, the young group navigates love and loss together, all set against the backdrop of social and political upheaval in China.

Presented as part of a Feng Xiaogang retrospective, join us for a weekend-long screening of Youth. Following the screening of Youth, join a conversation on October 11 at 8 p.m. New York time with ChinaFile editor and journalist Susan Jakes and historian and cultural critic Geremie Barmé. The discussion will offer a closer look at Feng’s illustrious career and the entertainment industry in China today.

“Mixing graceful dance scenes with gruesome battle sequences, Youth presents a rose-tinted view of China’s Cultural Revolution and war with Vietnam, but its narrative about the loss of innocence of its young characters is fascinating.” – South China Morning Post

How to Watch
Register for free via Eventive to stream this film. Viewing instructions for the film will be emailed to all registrants. This film screening via Eventive is only available in the following authorized regions: United States of America, Hong Kong, India, Korea, and Switzerland. The film is not available to stream in Australia, Japan, the Philippines, or any other countries not listed as an authorized region. For any further questions, reach out to movies@asiasociety.org.