Asia Society at the Movies: Over the Moon 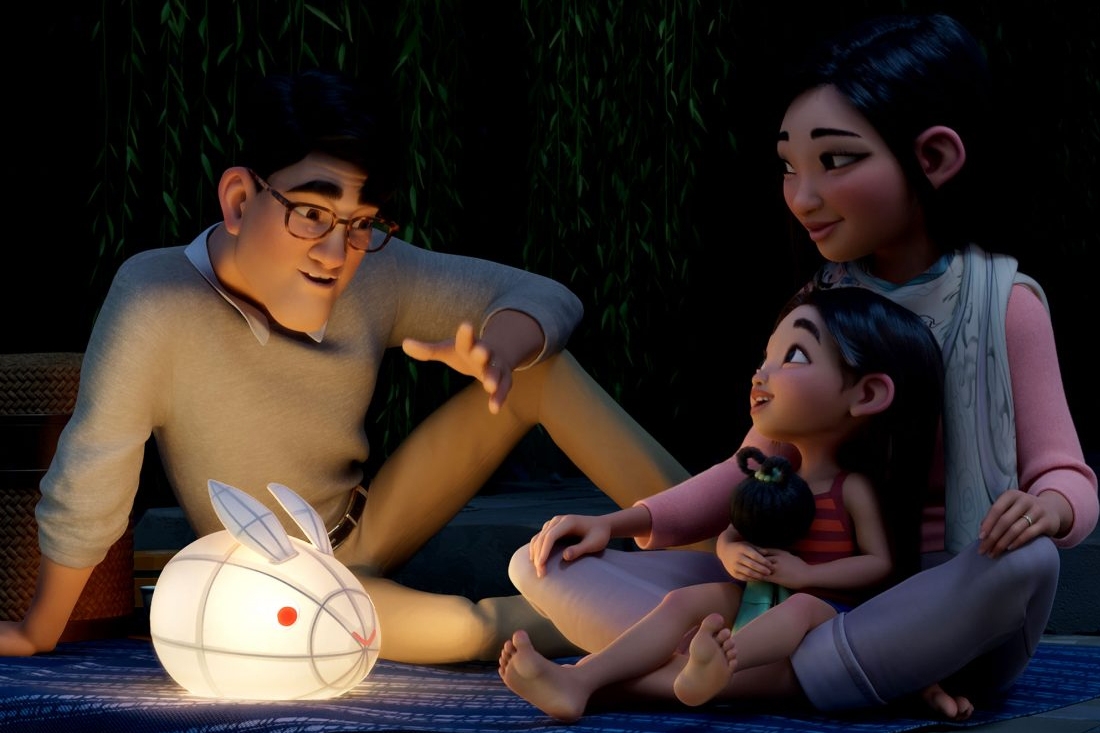 In Netflix's Over the Moon, the Chinese legend of Chang’e becomes a launchpad for a young girl named Fei Fei, who travels to the moon in search of the legendary goddess. What she finds is a glowing, fantastical world full of strange creatures spun up by the all-powerful spirit herself. The animated movie has broken new ground as the first Asian American animated film and brilliantly combines cultural nuance with western storytelling. With authentic Asian representation as a critical component of the film, Over the Moon’s all-Asian cast brings to life this musical adventure blending Chinese mythology and childhood fantasy for a mainstream audience.

Join us for a conversation with the film’s music composer Helen Park and actor Cathy Ang to discover the story behind Over the Moon. The conversation will be moderated by Janet Yang, Over the Moon executive producer and advisory board member of Asia Society Southern California.

Synopsis
Fueled with determination and a passion for science, a bright young girl builds a rocket ship to the moon to prove the existence of a legendary Moon Goddess. There she ends up on an unexpected quest and discovers a whimsical land of fantastical creatures. Directed by animation legend Glen Keane and produced by Gennie Rim and Peilin Chou, Over the Moon is an exhilarating musical adventure about moving forward, embracing the unexpected, and the power of imagination.

Learn more about the Asia Society at the Movies initiative.

As part of the global Asia Society, which was founded more than 60 years ago in New York City, ASSC has launched many creative initiatives and programs addressing current issues of importance across the fields of the arts, culture, policy, business, and education.