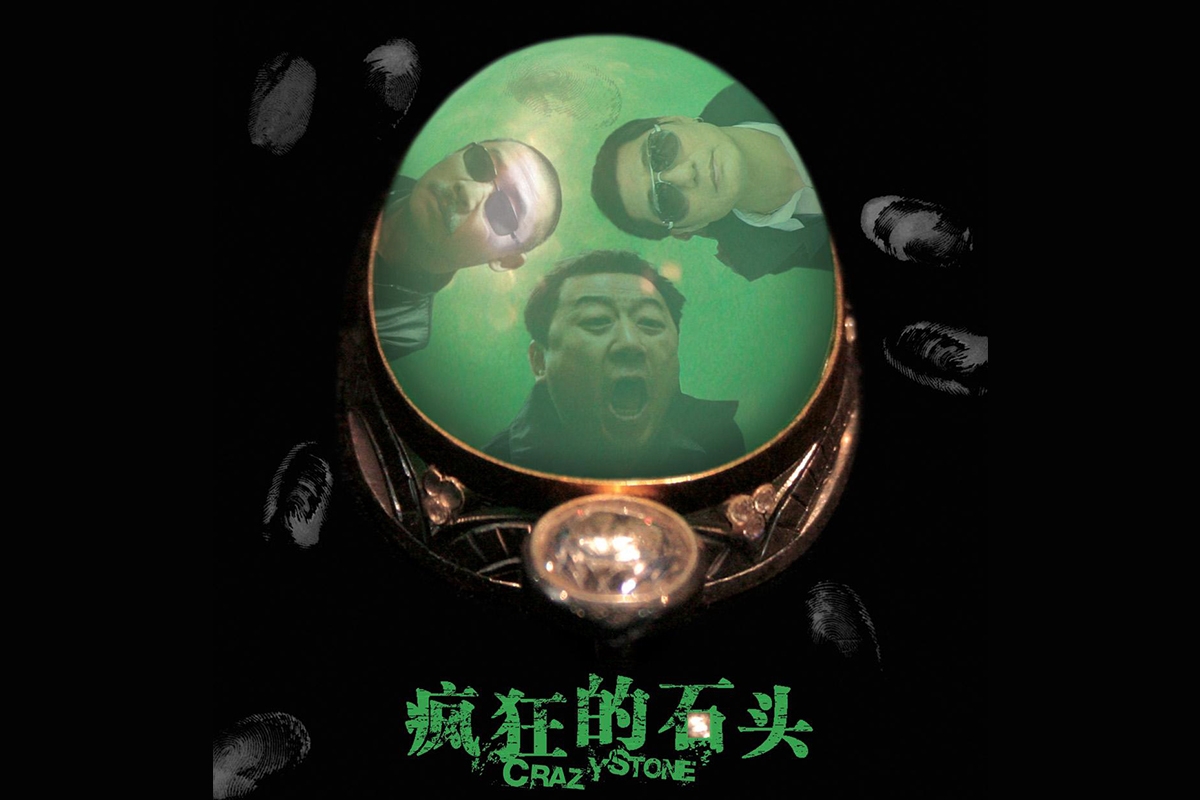 Crazy Stone (2006) is a lively, action-packed comedy about a team of thieves who are racing to steal a piece of heavily guarded jade before a clumsy master thief gets his hands on it. Featuring a hilarious cast of characters, including a factory owner who initially finds the stone, a mischievous security guard hired to protect it, and a group of bumbling thieves, Ning Hao’s film is a fun ride filled with twists and turns.

Join us for a weekend-long screening of Crazy Stone.