Author of The Kingdom of Characters: The Language Revolution That Made China Modern, moderated by Vincent Ni, China Affairs correspondent for The Guardian 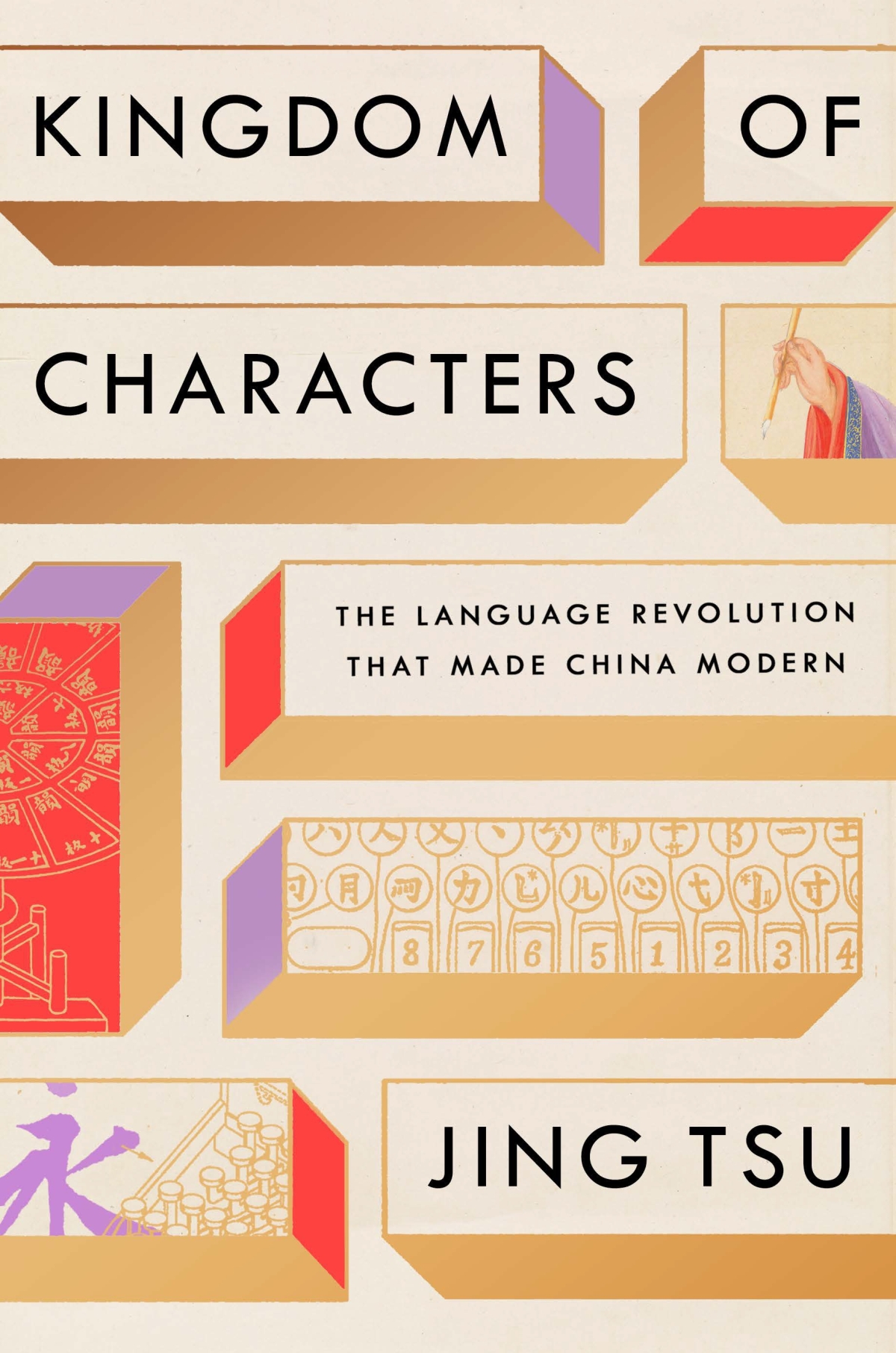 Join us on for an online “Meet the Author” conversation with Professor Jing Tsu, author of The Kingdom of Characters: The Language Revolution That Made China Modern. This conversation will be moderated by Vincent Ni, China Affairs correspondent for The Guardian.

Jing Tsu is a specialist of modern Chinese literature and culture and Sinophone studies, from the 19th century to the present. She is an academic Professor at Yale University where she notably teaches an interdisciplinary course named “China in the World” and leads graduate seminars. Her area of expertise covers both mainland China and Southeast Asia. Jing Tsu’s research spans literature, linguistics, science and technology, typewriting and digitalization, diaspora studies, migration, nationalism, and theories of globalization. She also writes articles for the New York Times and the Financial Times.

As an author, The Kingdom of Characters: Language Wars and China’s Rise to Global Power is her fifth published book. Jing Tsu’s new literary work recounts the revolution that Chinese language went through during the 20th century to adapt its unique calligraphy to the rise of Western technologies. After a sharp decline and close disappearance of the dialect in the late 19th century, bold Chinese inventors of the 20th century reinvented and modernized Chinese characters. In her book, Jing Tsu emphasizes the consequences and symbolism behind this linguistic reorganization, for beyond simple writing and communication tools, Chinese characters form the very foundations of Chinese philosophy and moral system.

Jing Tsu obtained her Bachelor in Comparative Literature and Masters in Rhetoric at University of California, Berkley. She then completed a Ph.D in Chinese Studies at Harvard University.